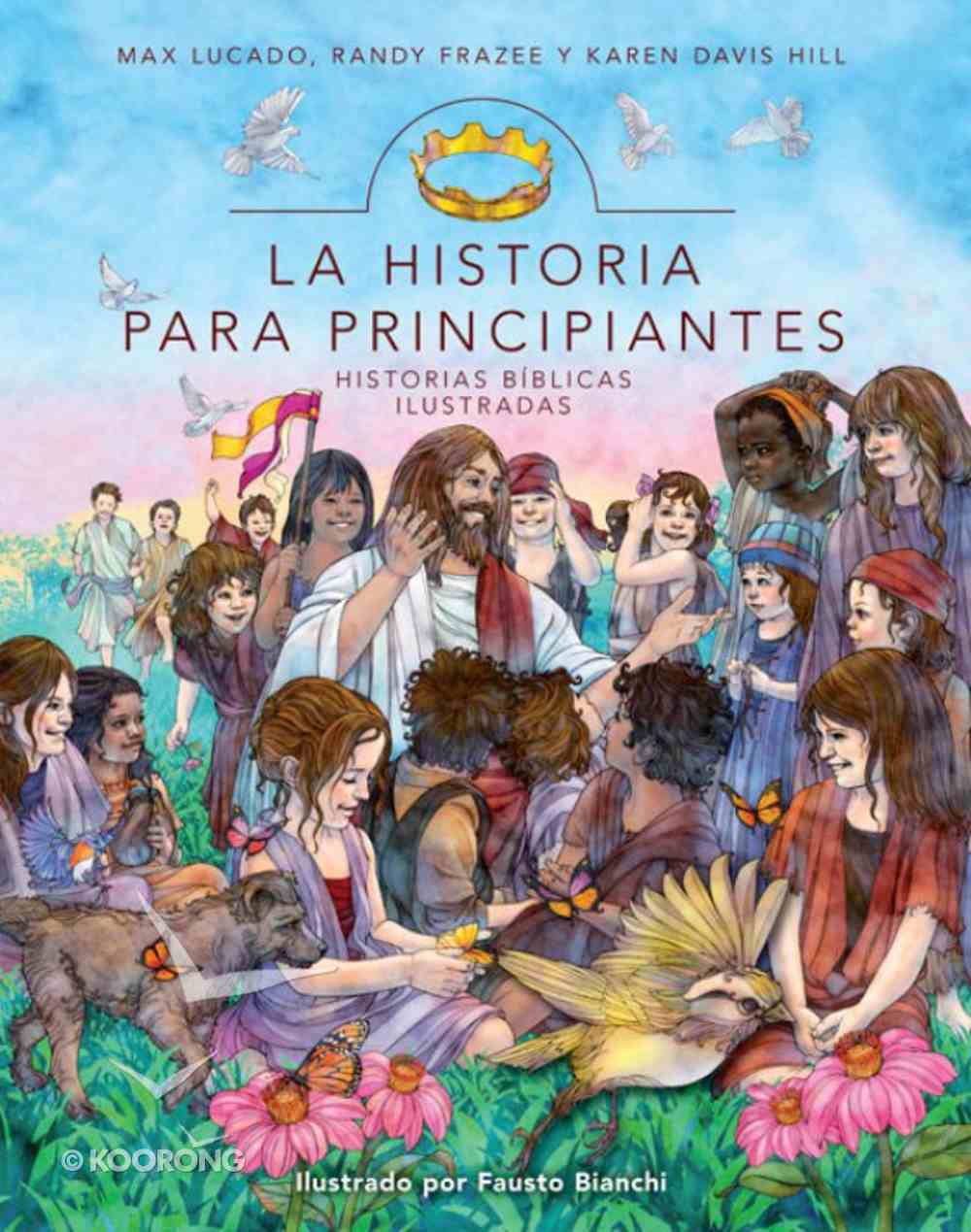 SPANISH EDITION. The Story for Children is a unique collection of forty-eight Bible stories written by beloved pastor and writer Max Lucado with Randy Frazee and Karen Hill and tells the big picture of God's enormous love for his children....

SPANISH EDITION. The Story for Children is a unique collection of forty-eight Bible stories written by beloved pastor and writer Max Lucado with Randy Frazee and Karen Hill and tells the big picture of God's enormous love for his children. The vibrant illustrations that accompany the stories are by accomplished artist Fausto Bianchi and help bring the Bible to life for readers of any age.

Karen Hill is a freelance writer and editor and the assistant to author Max Lucado. She is the author of several children's books, including My Faith Journal. Karen and her husband, Art, have three children and three grandchildren.