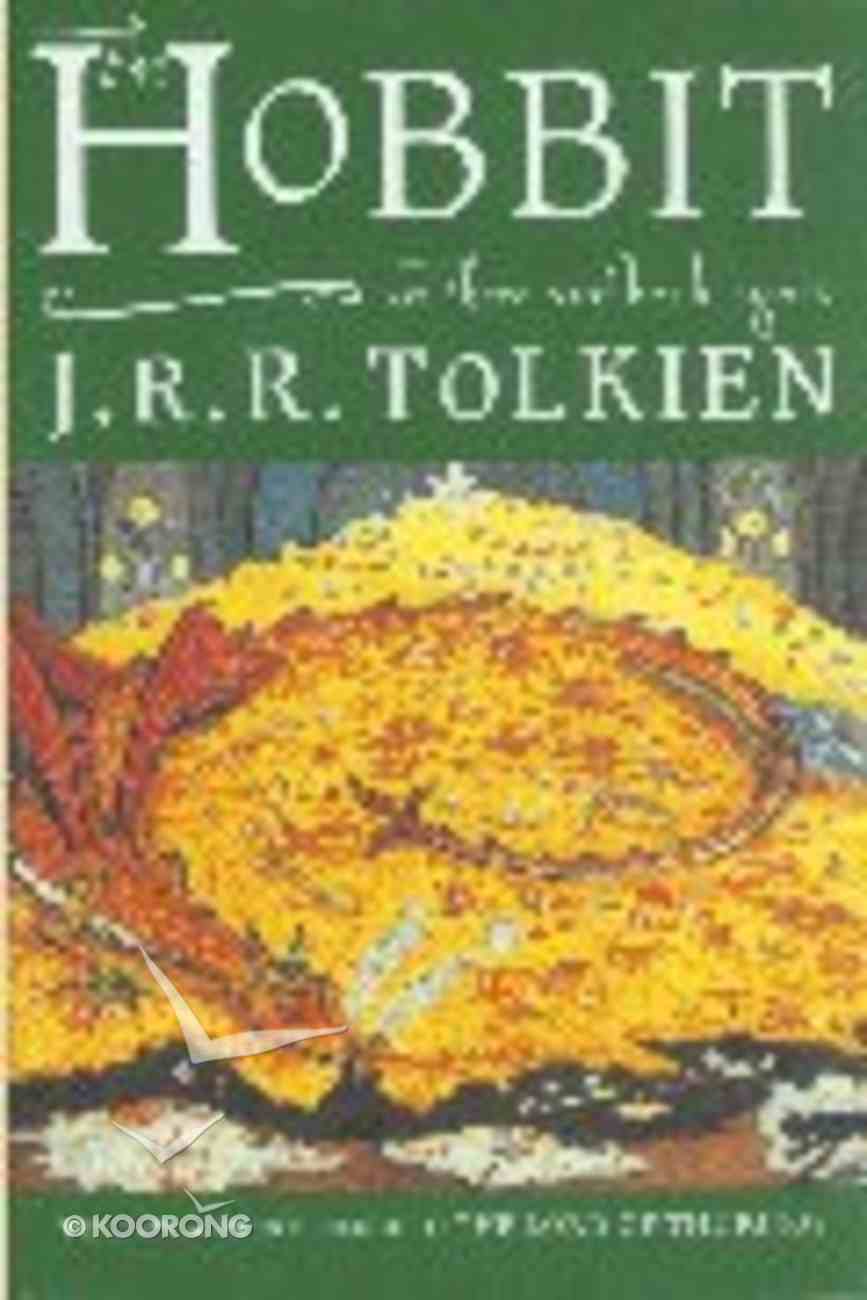 Hobbit, the - Or There and Back Again (Young Readers Edition Series)

A Great Modern Classic and the Prelude to The Lord of the Rings J.R.R. Tolkien's own description for the original edition: "If you care for journeys there and back, out of the comfortable Western world, over the edge of the...

Out of Print. Limited Availability
Expected to ship within 12 hours from Australia.
Learn More
Free Shipping
for orders over $99.

Lord of the Rings #01: The Fellowship of the Ring
J R R Tolkien
Paperback

There's a Spaceship in My Tree! (#01 in The Star-fighters Of Murphy Street Series)
Robert West
Paperback

There's a Spaceship in My Tree! (#01 in The Star-fighters Of Murphy Street Series)
Robert West
eBook

A Great Modern Classic and the Prelude to The Lord of the Rings J.R.R. Tolkien's own description for the original edition: "If you care for journeys there and back, out of the comfortable Western world, over the edge of the Wild, and home again, and can take an interest in a humble hero (blessed with a little wisdom and a little courage and considerable good luck), here is a record of such a journey and such a traveler. The period is the ancient time between the age of Faerie and the dominion of men, when the famous forest of Mirkwood was still standing, and the mountains were full of danger. In following the path of this humble adventurer, you will learn by the way (as he did) - if you do not already know all about these things - much about trolls, goblins, dwarves, and elves, and get some glimpses into the history and politics of a neglected but important period. "For Mr. Bilbo Baggins visited various notable persons; conversed with the dragon Smaug the Magnificent; and was present, rather unwillingly, at the Battle of the Five Armies. This is all the more remarkable, since he was a hobbit. Hobbits have hitherto been passed over in history and legend, perhaps because they as a rule preferred comfort to excitement. But this account, based on his personal memoirs, of the one exciting year in the otherwise quiet life of Mr. Baggins will give you a fair idea of the estimable people now (it is said) becoming rather rare. They do not like noise."
-Publisher

Written for J.R.R. Tolkien&#39;s own children, The Hobbit met with instant critical acclaim when first published more than sixty years ago. Now recognized as a timeless classic with sales of more than 40 million copies worldwide, this introduction to Bilbo Baggins, Gandalf the Wizard, and the spectacular world of Middle-earth tells of the adventures of a reluctant hero, a powerful and dangerous ring, and the cruel dragon Smaug the Magnificent.
-Publisher