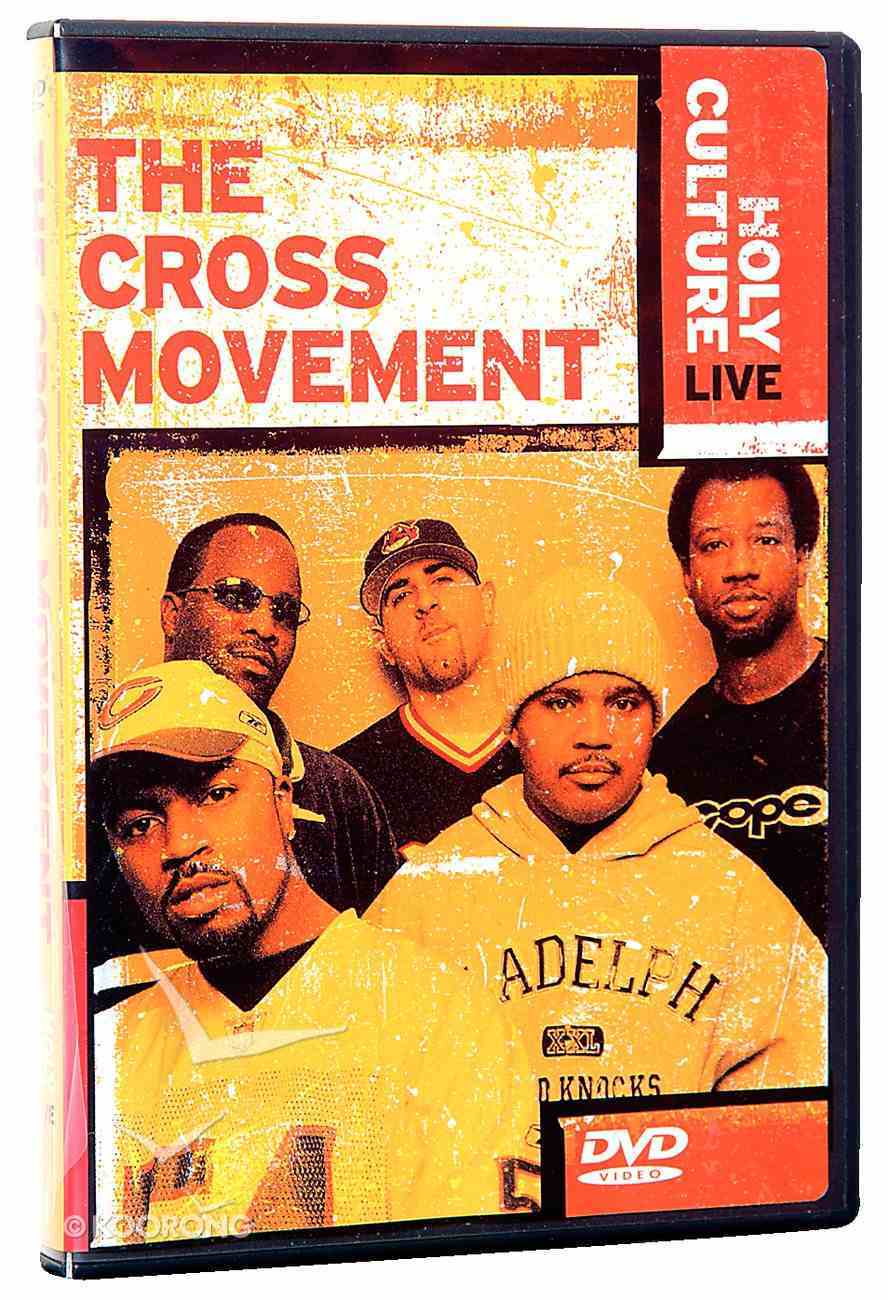 Cross Movement dominated the Christian Hip-hop charts with their album, HOLY CULTURE. This DVD is a must for all their fans, featuring videos, footage from their shows, behind-the-scenes action and more!

I Will Sing
Don Moen
DVD

Cross Movement dominated the Christian Hip-hop charts with their album, HOLY CULTURE. This DVD is a must for all their fans, featuring videos, footage from their shows, behind-the-scenes action and more!

Three years after their smash album "Human Emergency," the Cross Movement took the stage and gave a live stellar performance to kick off their record-breaking album "Holy Culture!" The place is Calvary Chapel of Philadelphia. The date is April 26th 2002. The event is the Holy Culture album release concert.^^Before the Lord and 3,500+ C.M. supporters, The Cross Movement took the audience on a journey through the history of Hip-Hop with a twist...Heaven's perspective in sync with a live band! Ministering to the masses with performances from all of the Cross Movement Albums, (Heaven's Mentality, House of Representatives and Human Emergency), the fellas passionately display a colorful mural of the relevance of Christ to a Hip-Hop dominated world at large. If this were not enough, the Cross Movement keeps it moving by ripping track after track, with hot debuts from the Holy Culture Album.^^Join the audience and witness the ministry of upcoming Cross Movement Records Artists Da' T.R.U.T.H., Flame, J.R., and see bonus performances from J-Silas (Rock Soul Ent.) and R-Swift! This DVD will demonstrate what it means to be "in the culture, but not of it," as it takes you from the edge of your seat, to the cutting-edge of urban ministry. These Holy Hip-Hop Ministers uncompromisingly glorify the Lord Jesus Christ to the hottest, bangin' beats, while clearly presenting the Gospel to a lost and dying world!^
-Publisher