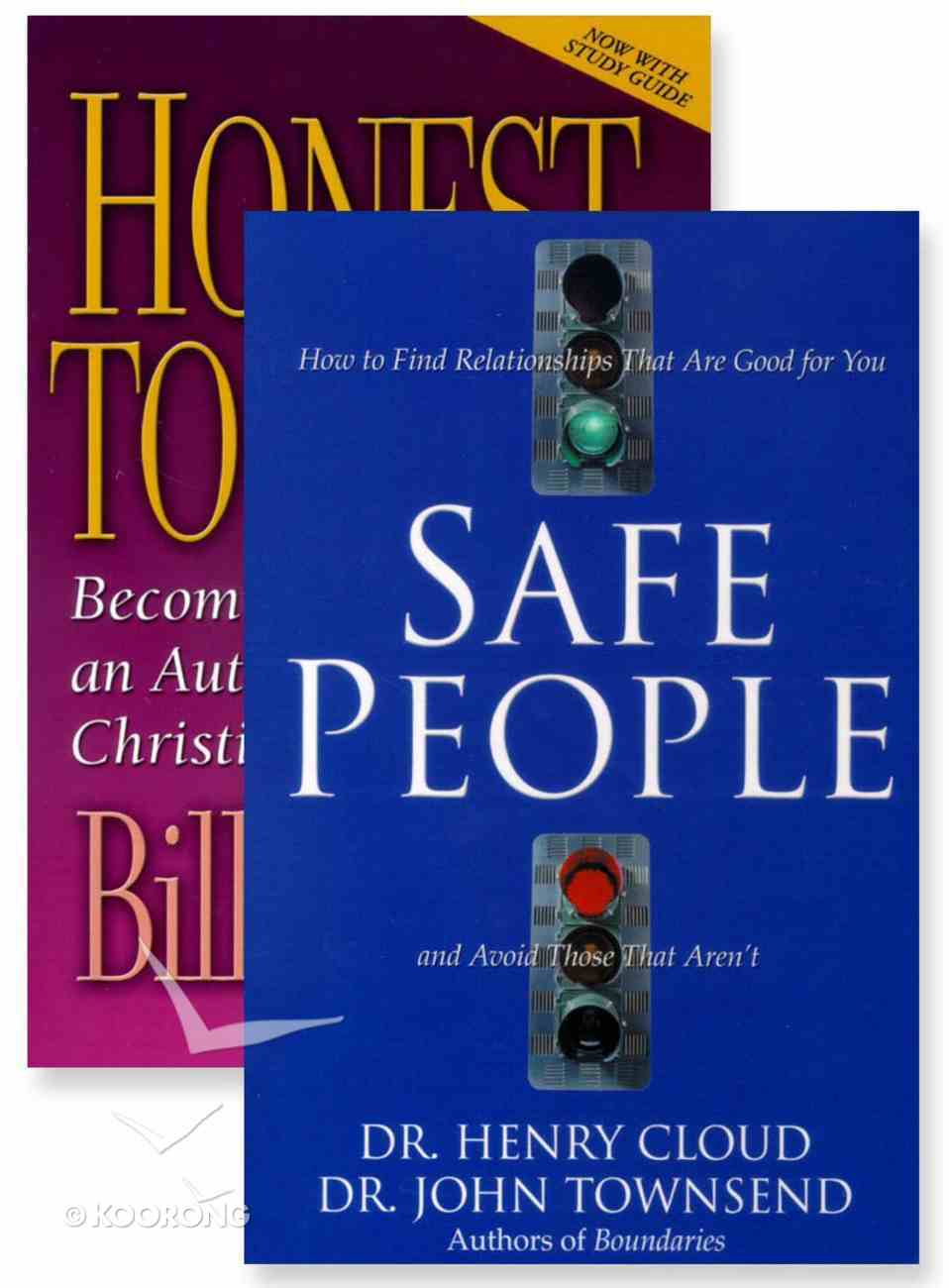 This 2-book pack includes Bill Hybel's practical, down-to-earth tips on how to live the Christian life, plus helpful advice from Dr Henry Cloud on building healthy, lasting relationships. Two brilliant books for the price of one!

How to Have That Difficult Conversation
Henry Cloud, John Townsend
eBook

How to Have That Difficult Conversation: Gaining the Skills For Honest and Meaningful Communication
Henry Cloud, John Townsend
Paperback

8 Principles For Finding God's Way (What To Do When You Dont Know What To Do Series)
Henry Cloud, John Townsend
eBook

Boundaries: When to Say Yes, How to Say No to Take Control of Your Life
Henry Cloud, John Townsend
Hardback

Boundaries: When to Say Yes, How to Say No to Take Control of Your Life
Henry Cloud, John Townsend
eBook

This 2-book pack includes Bill Hybel's practical, down-to-earth tips on how to live the Christian life, plus helpful advice from Dr Henry Cloud on building healthy, lasting relationships. Two brilliant books for the price of one!