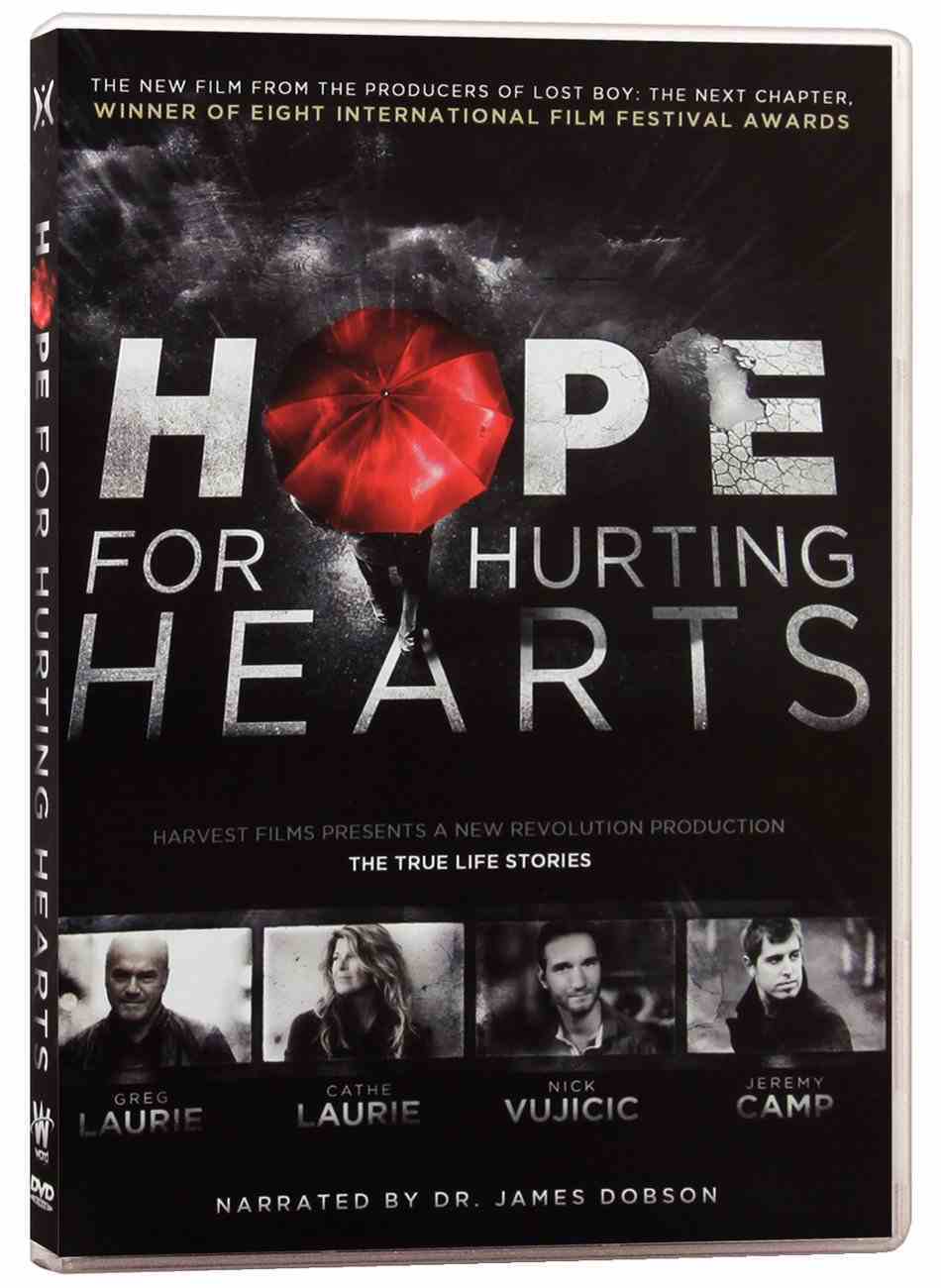 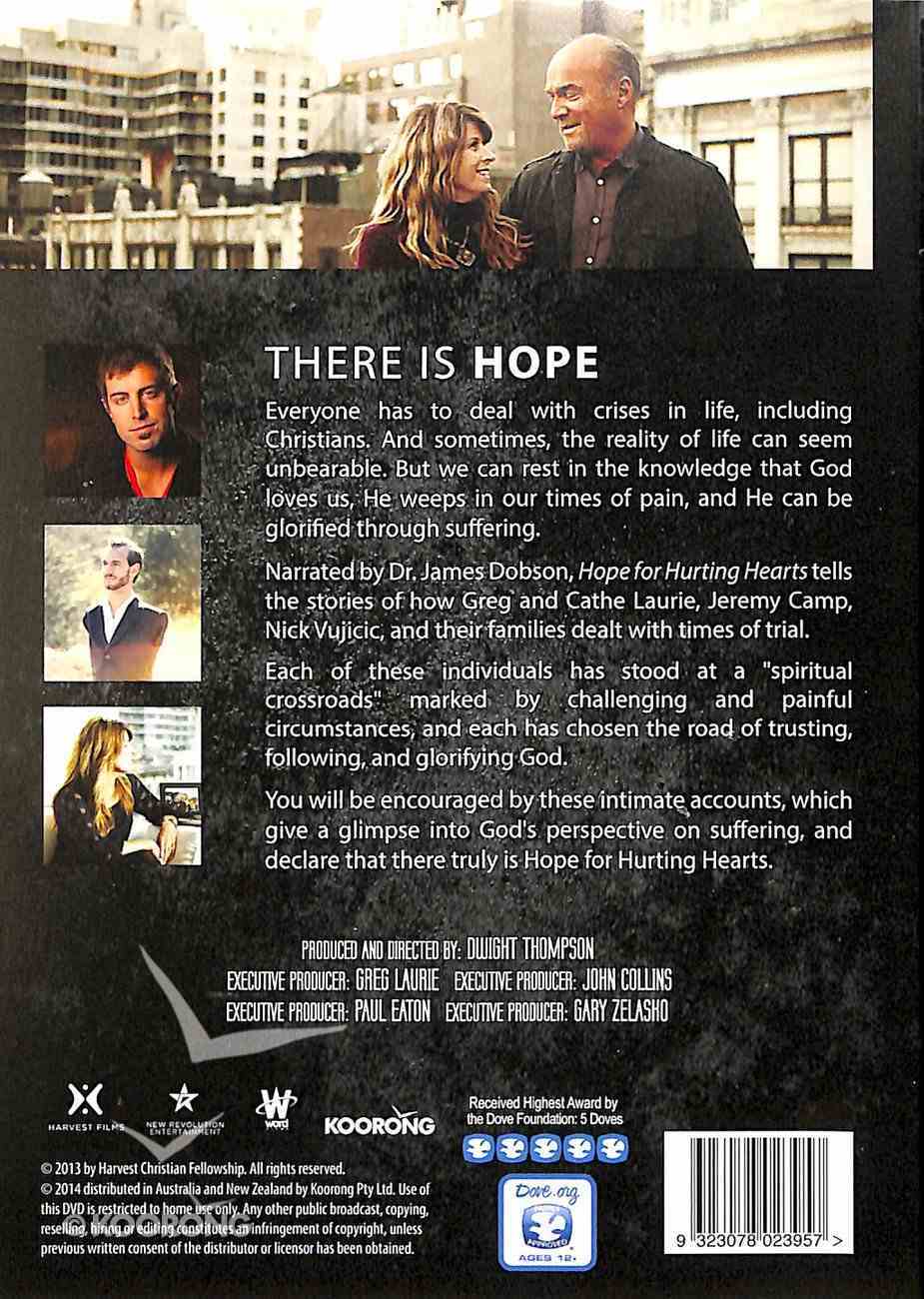 75 mins Everyone has to deal with crises in life, including Christians. And sometimes, the reality of life can seem unbearable. But we can rest in the knowledge that God loves us, He weeps in our times of pain,...

16 available
Expected to ship on Monday from Australia.
Learn More
Free Shipping
for orders over $99.

Such Were Some of You
DVD

Everyone has to deal with crises in life, including Christians. And sometimes, the reality of life can seem unbearable. But we can rest in the knowledge that God loves us, He weeps in our times of pain, and He can be glorified through suffering. Narrated by Dr James Dobson, Hope for Hurting Hearts tells the stories of how Greg and Cathe Laurie, Jeremy Camp, Nick Vujicic, and their families dealt with times of trial. Each of these individuals has stood at a "spiritual crossroads" marked by challenging and painful circumstances, and each has chosen the road of trusting, following, and glorifying God.

You will be encouraged by these intimate accounts, which give a glimpse into God's perspective on suffering, and declare that there truly is Hope for Hurting Hearts.

Cathe Laurie is the wife of Greg Laurie (senior pastor of Harvest Christian Fellowship, with campuses in Riverside and Irvine, California) and featured speaker for the Harvest Crusades evangelistic outreaches. Cathe was born in California but raised in the Philippines, Thailand, and Malaysia until she returned to California for high school. She became a Christian during the Jesus movement in 1970. Cathe is the founder and director of Virtue, the women's ministry at Harvest Christian Fellowship, attended by thousands of women every week. Cathe also serves as prayer chairman for Harvest America,A

Christ in You: The Voice
DVD

For the Love of God: How the Church is Better and Worse Than You Ever Imagined
John Dickson, Simon Smart, Justine Toh, Centre For Public Christianity
DVD