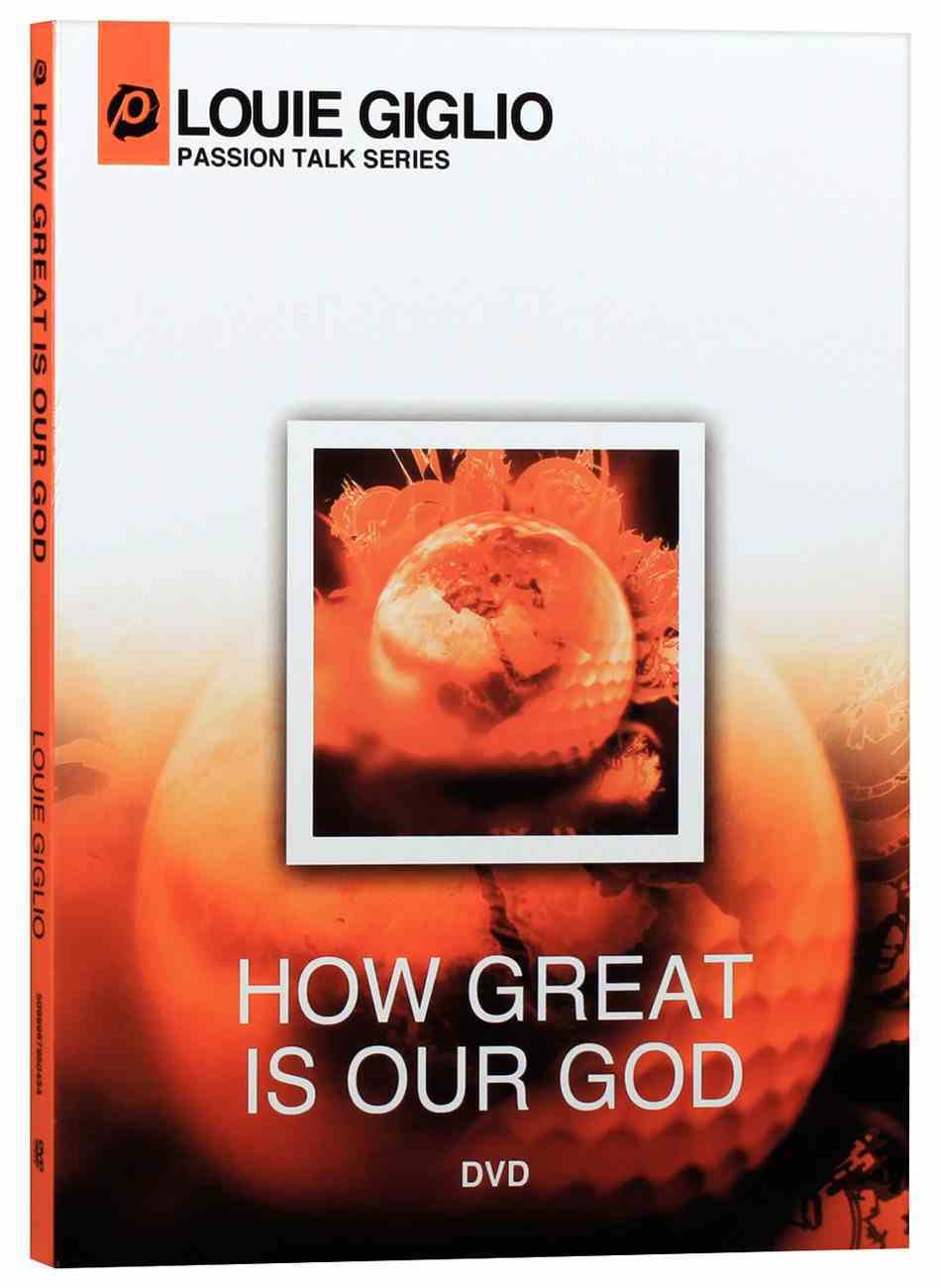 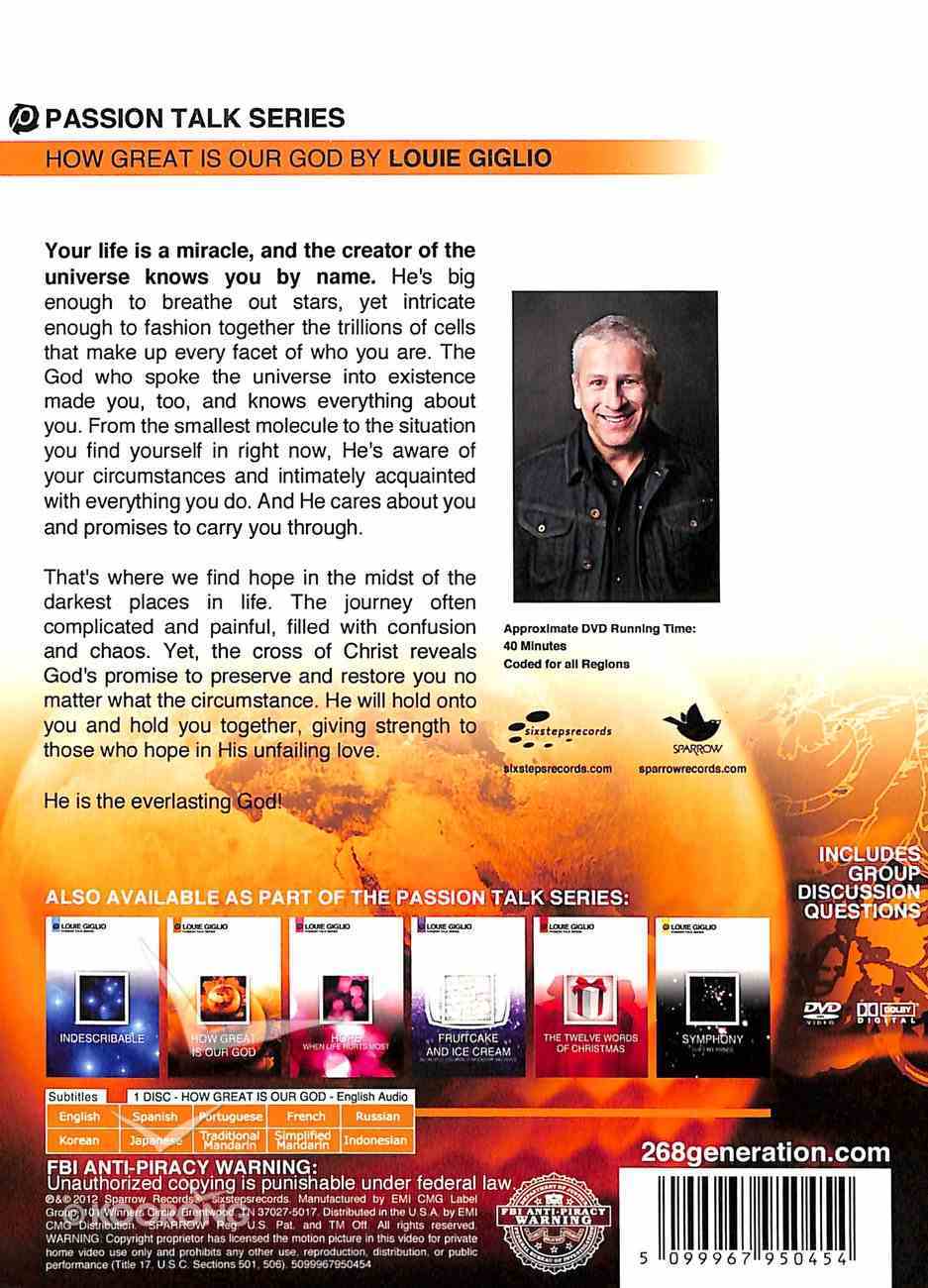 How Great is Our God (40 Minutes) (Passion Talk Series)

The Other Side of Grace
Louie Giglio
DVD