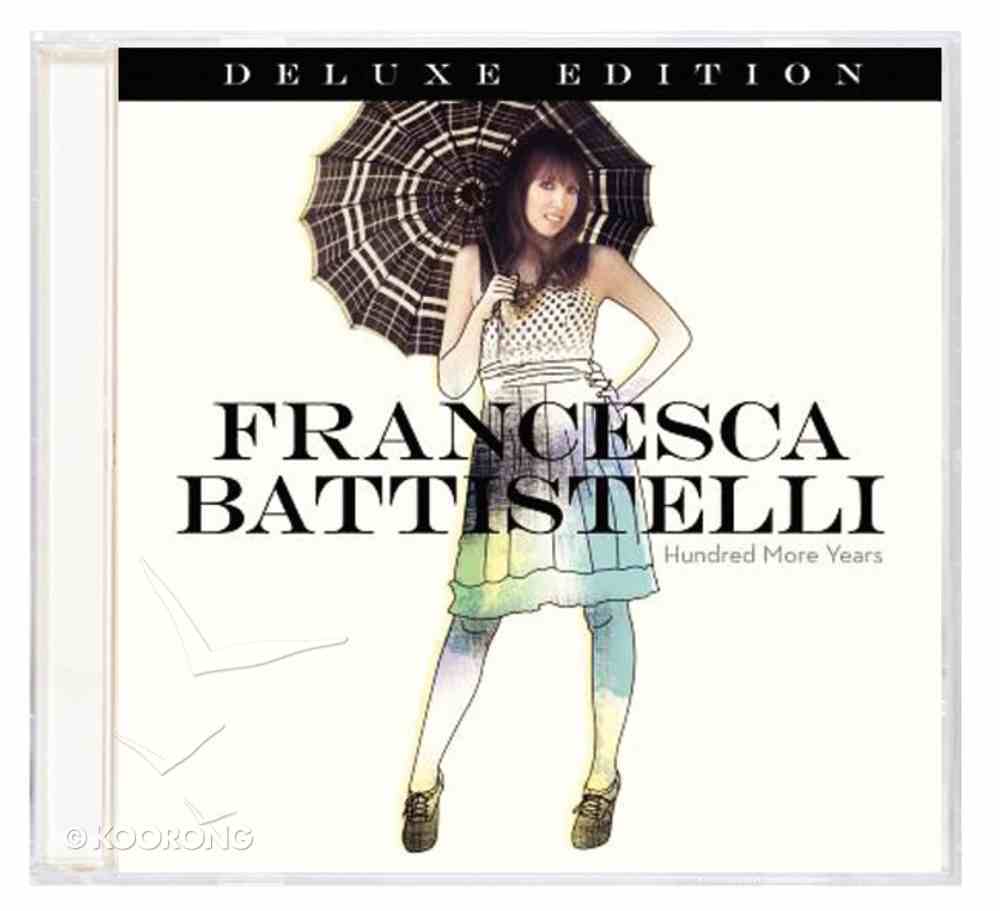 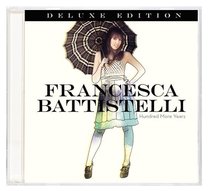 Live From the Woods (2 Cds)
Need To Breathe
CD