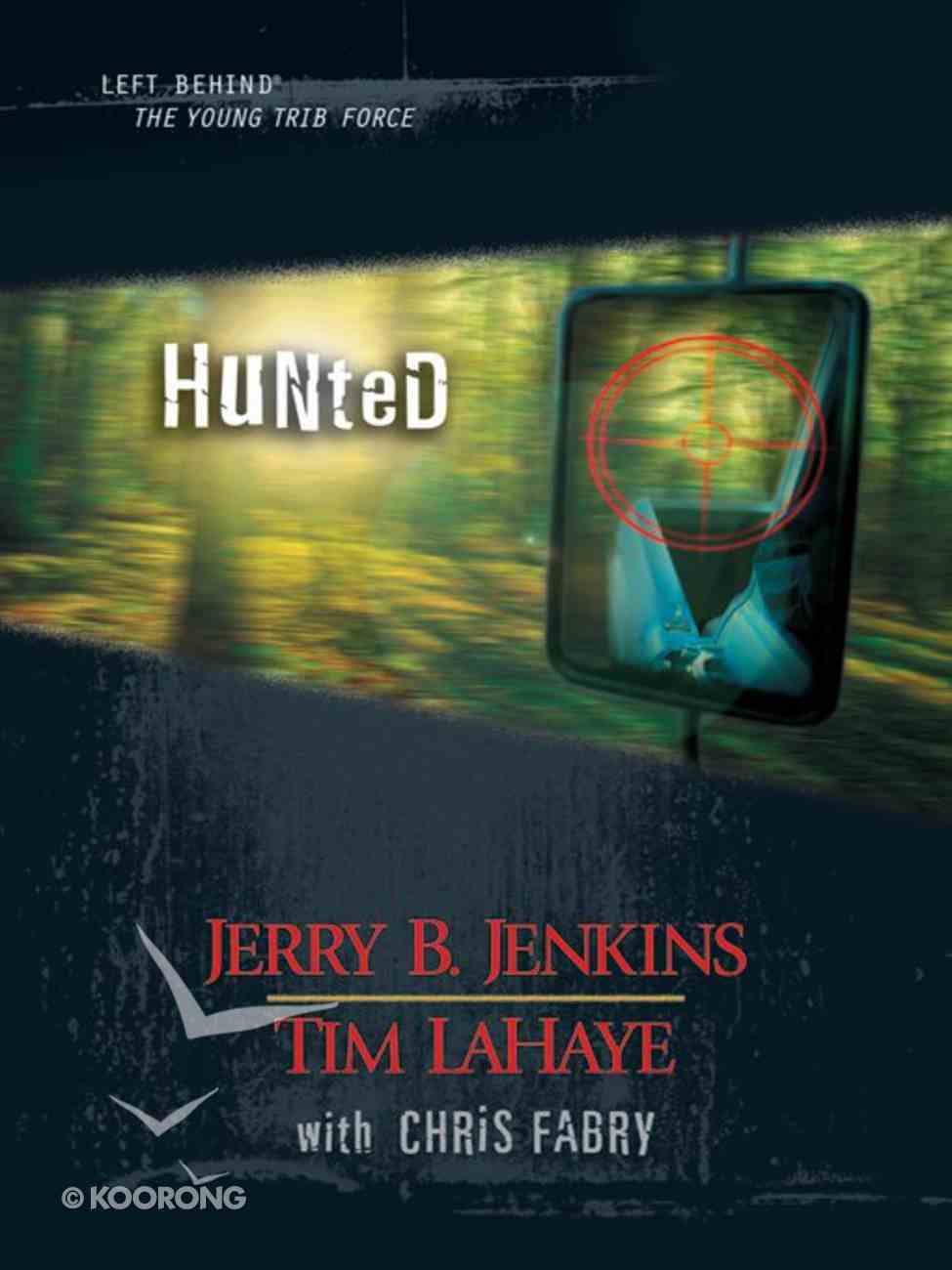 Don't miss the final books in the Left Behind: The Young Trib Force hardcover collection series!

#11: Hunted contains Left Behind: The Kids books 35-37 and follows the background plots of Left Behind #11: Armageddon. The Young Trib Force is being pursued by bounty hunters and must confront more danger than they have ever seen while still endeavoring to tell others about Jesus.

#12: Arrived contains Left Behind: The Kids books 38-40 and follows the background plots of Left Behind #12:Glorious Appearing. The Young Trib Force makes their final attempts to reach those not saved before meeting Christ face-to-face.

Don't miss the penultimate books in the Left Behind: The Kids Collection series! #11: Hunted contains Left Behind: The Kids books 35-37 and follows the background plots of Left Behind #11: Armageddon. The Young Trib Force is being pursued by bounty hunters and must confront more danger than they have ever seen while still endeavoring to tell others about Jesus.
-Publisher