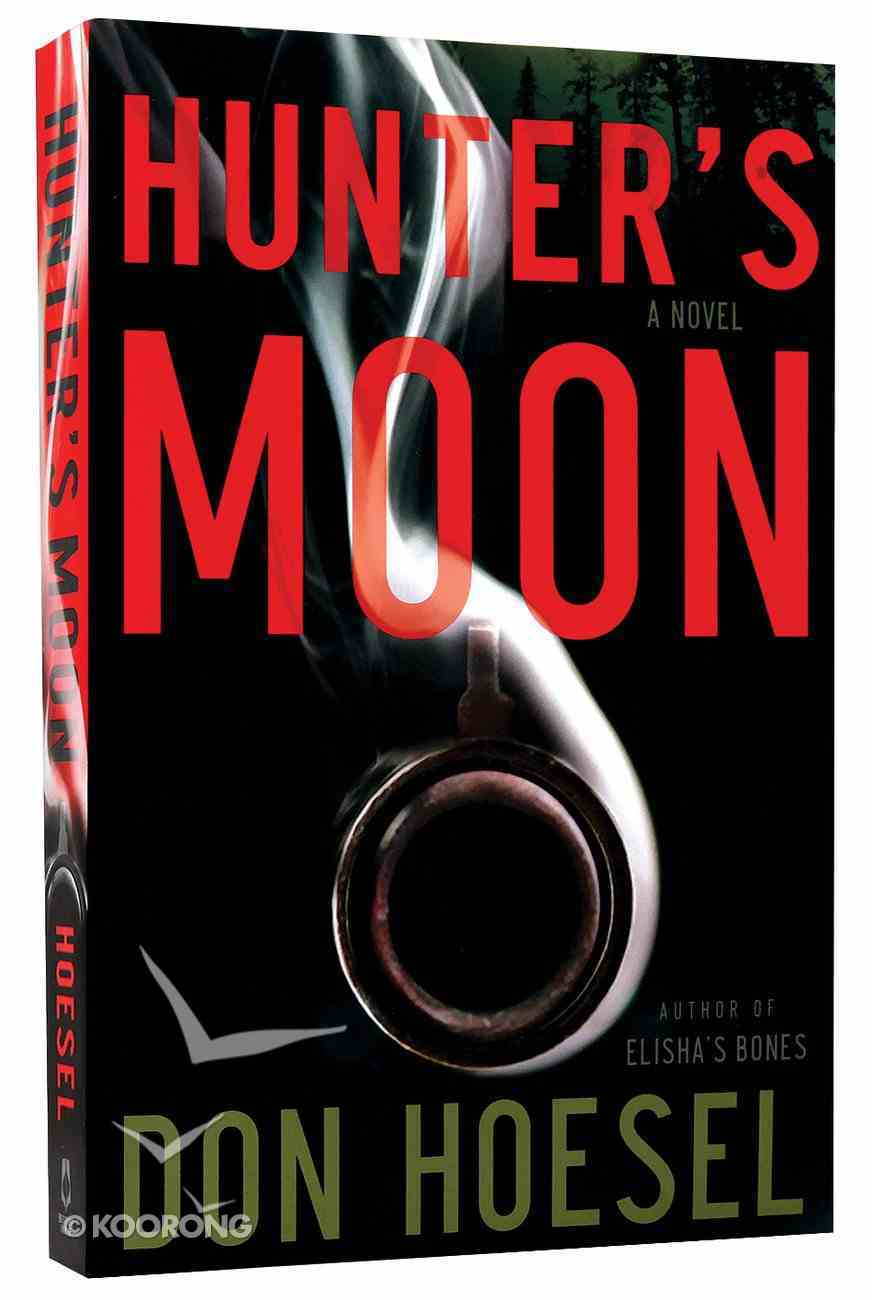 Riveting Suspense from Up-and-Coming Author ^^After a long absence, novelist CJ Baxter returns to his hometown of Adelia in Upstate New York for his grandfather's funeral. Facing a messy divorce and doubting his talent as a writer, CJ is...

Riveting Suspense from Up-and-Coming Author
^^After a long absence, novelist CJ Baxter returns to his hometown of Adelia in Upstate New York for his grandfather's funeral. Facing a messy divorce and doubting his talent as a writer, CJ is forced to confront secrets that have tormented him since childhood. To complicate matters, his brother Graham is running for a Senate seat, and the family is intent on keeping their most damaging secret in the family, for fear the truth, were it found out, would ruin Graham's chances at winning. But with CJ airing their dirty laundry in his books, the family is forced to deal with him. They decide on a familiar method for handling the problem: a hunting trip, and just the setting for an accident to happen. CJ must find a way to avoid being killed while exposing their toxic family secret, regardless of Graham's lofty ambitions. More important, CJ must come to terms with the newfound faith that compelled him to return to Adelia in the first place.^

Every family has secrets.Few will go as far as the Baxters to keep them.Bestselling novelist CJ Baxter has made a career out of writing hard-hitting stories ripped from his own life. Still there's one story from his past he's never told. One secret that's remained buried for decades. Now, seventeen years after swearing he'd never return, CJ is headed back to Adelia, NY. His life in Tennessee has fallen to pieces, his grandfather is dying, and CJ can no longer run from the past. With Graham Baxter, CJ's brother, running for Senate, a black sheep digging up old family secrets is the last thing the family and campaign can afford. CJ soon discovers that blood may be thicker than water, but it's no match for power and money. There are wounds even time cannot heal.
-Publisher

Don Hoesel is a Web site designer for a Medicare carrier in Nashville, TN. He has a BA in Mass Communication from Taylor University and has published short fiction in Relief Journal. He lives in Spring Hill, Tennessee, with his wife and two children. Elisha's Bones is his first novel, and he has recently completed Hunter's Monn.