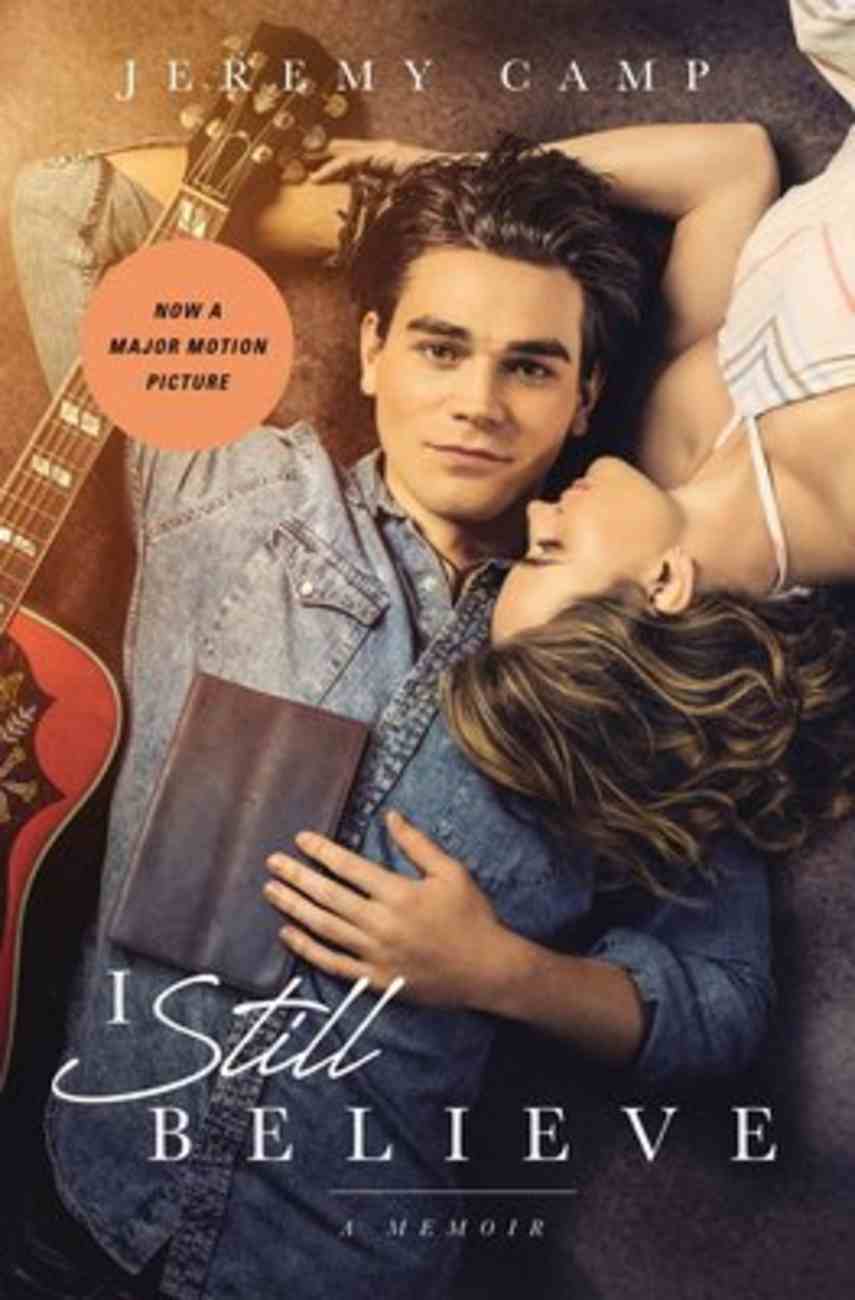 I Still Believe: A Memoir

When Jeremy Camp lost his beloved wife, Melissa, just months after their wedding, the last thing he wanted to do was sing praise to God. But even as he struggled through unimaginable grief and fought to hold on to his...

27 available
Expected to ship on Monday from Australia.
Learn More
Free Shipping
for orders over $99.

When Jeremy Camp lost his beloved wife, Melissa, just months after their wedding, the last thing he wanted to do was sing praise to God. But even as he struggled through unimaginable grief and fought to hold on to his faith, God had other plans: Pick up your guitar. I have something for you to write.

Jeremy obeyed, pouring out his heart, writing about the hope that God was still there, even in his deepest grief. The song he wrote that day, "I Still Believe," has gone on to inspire millions around the world.

This is the story behind that song and the movie that was inspired by it. It's an inside look at Jeremy's life-from his difficult childhood and teenage years to the tragic passing of Melissa and the spiritual journey that followed, which inspired some of his best-loved songs and led him, eventually, to find love again. I Still Believe is a powerful heart-wrenching book about the strength of undying love and the power of faith.

:
Christian recording artist Jeremy Camp has written songs that have touched millions of lives. His lyrics reveal a heart that's been broken and a faith that has been tested and restored. In I Still Believe, Jeremy shares, with unflinching candor and emotion, the extraordinary story behind his award-winning lyrics. From his impoverished childhood, rebellious teenage years, and spiritual awakening at Bible College, to the tragic loss of his first wife, Melissa, to cancer and the heart-wrenching spiritual journey that followed, readers can walk with Jeremy along the journey that reignited his faith, inspired some of his most beloved songs, and paved the way for a second chance at love with his second wife, Adrienne. This memoir is a must-read for Jeremy Camp fans everywhere and an inspiring, encouraging read for anyone who has ever experienced loss.