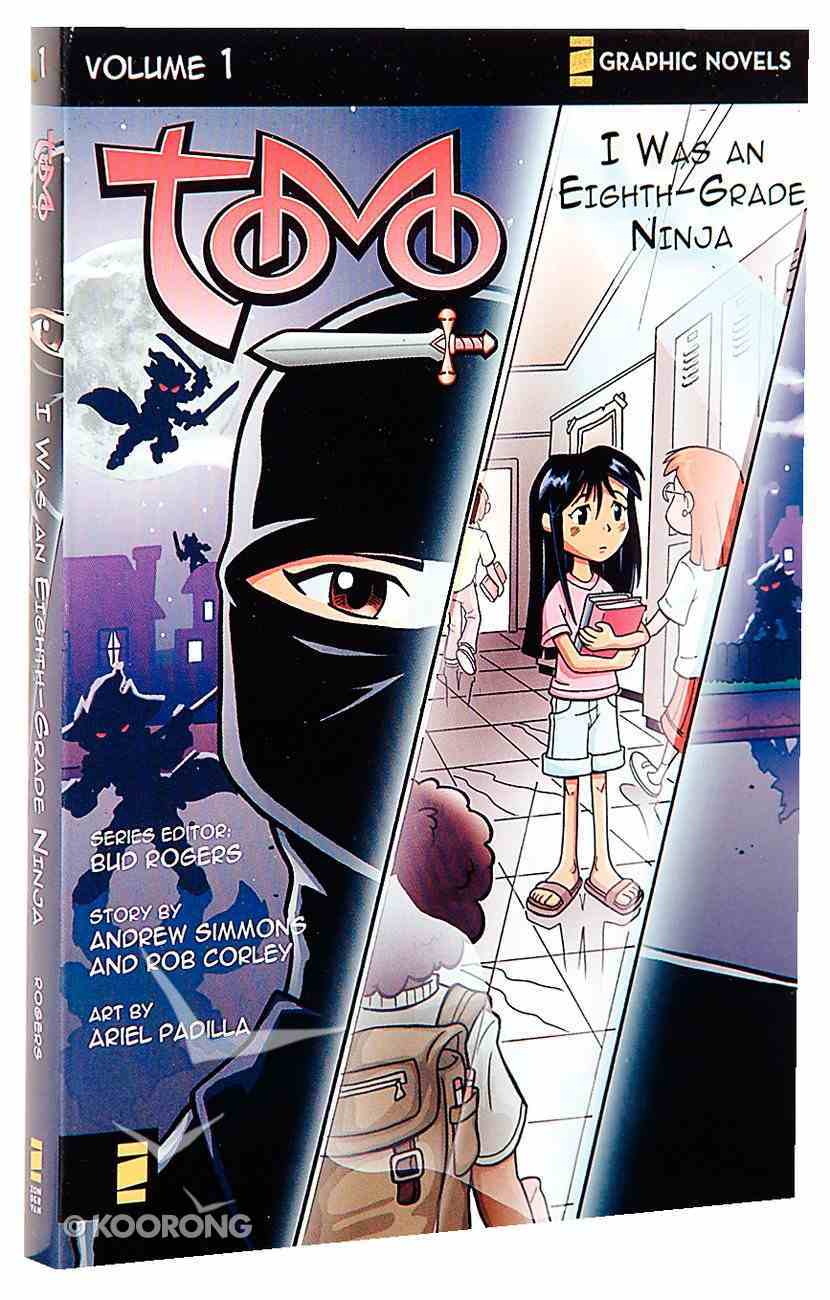 I Was an Eighth Grade Ninja, book 1 of the Tomo series, introduces Hana, a thirteen-year-old Japanese orphan struggling to adjust to life in San Francisco. Hana tries to feel at home in her grandfather's house and does her best...

31 available
Expected to ship within 13 hours from Australia.
Learn More
Free Shipping
for orders over $99.

Degrees of Kelvin: Good News For the Galaxy...And Beyond!
Focus On The Family
Paperback

I Was an Eighth Grade Ninja, book 1 of the Tomo series, introduces Hana, a thirteen-year-old Japanese orphan struggling to adjust to life in San Francisco. Hana tries to feel at home in her grandfather's house and does her best to fit in at her new school, but the only time things seem normal to her is when she's honing her skills in her grandfather's dojo, the studio where he teaches martial arts. And just as she's learning to cope with one strange new world, Hana is forced to deal with another. Animal-like warriors from a different dimension invade her grandfather's home, and Hana must use all her training to protect the only family she has left. When the secret of a mighty weapon is revealed, Hana discovers she is not who she thought she was-nor is Tomo, her grandfather's strange little pet.

Winner of the Moonbeam Award Bronze Medal for comics and graphic novels! Martial Arts Moves Aren't Just for Practice Anymore. Hana, a Japanese orphan, is used to working on her martial-arts skills. After she moves to California to live with her grandfather, the only place she really feels at home is in his martial-arts studio. But all that practice will come in handy when savage creatures from another world attack! In the blink of an eye, Hana realizes she has a lot to learn about herself, her grandfather, and his strange little pet.
-Publisher

Andrew Simmons is a seventeen-year veteran of animation with fifteen of those years at Walt Disney Feature Animation in Orlando, Florida. He currently enjoys the good life in middle Tennessee with his wife, six boys, two dogs, two cats, and koi fish.