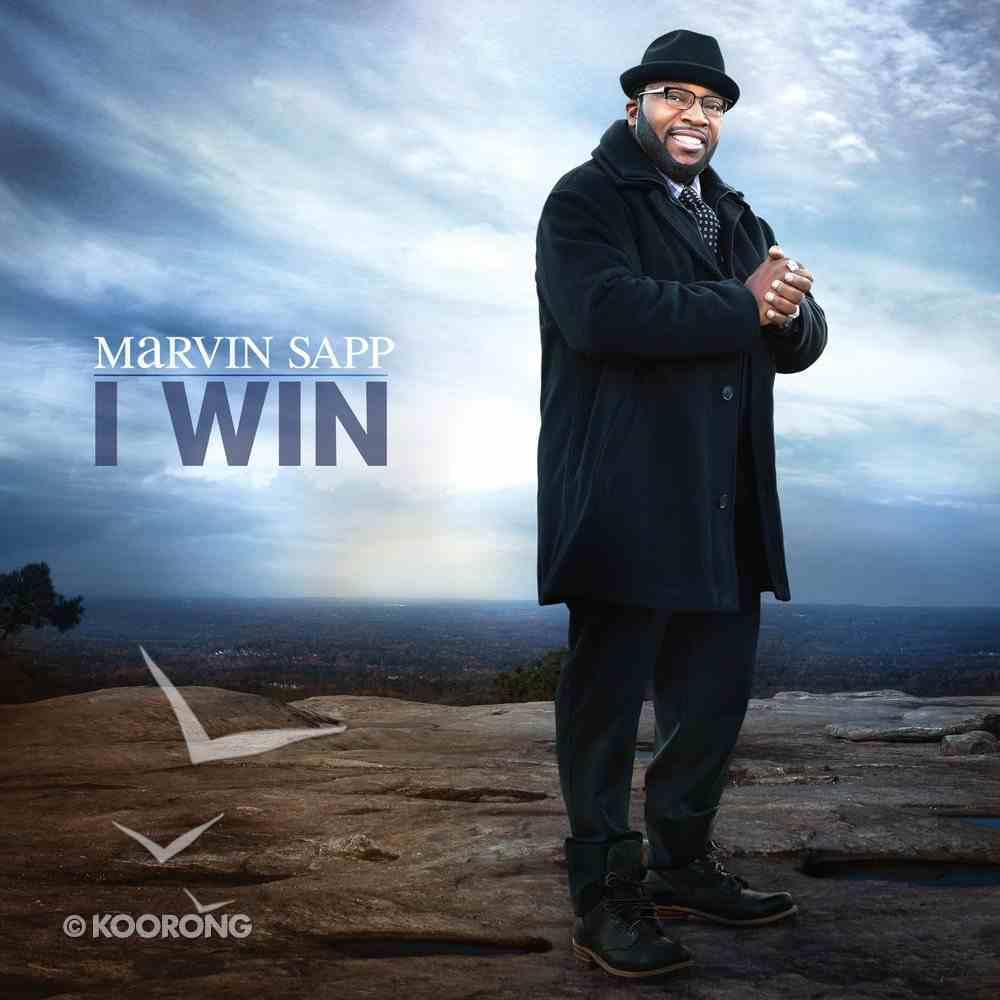 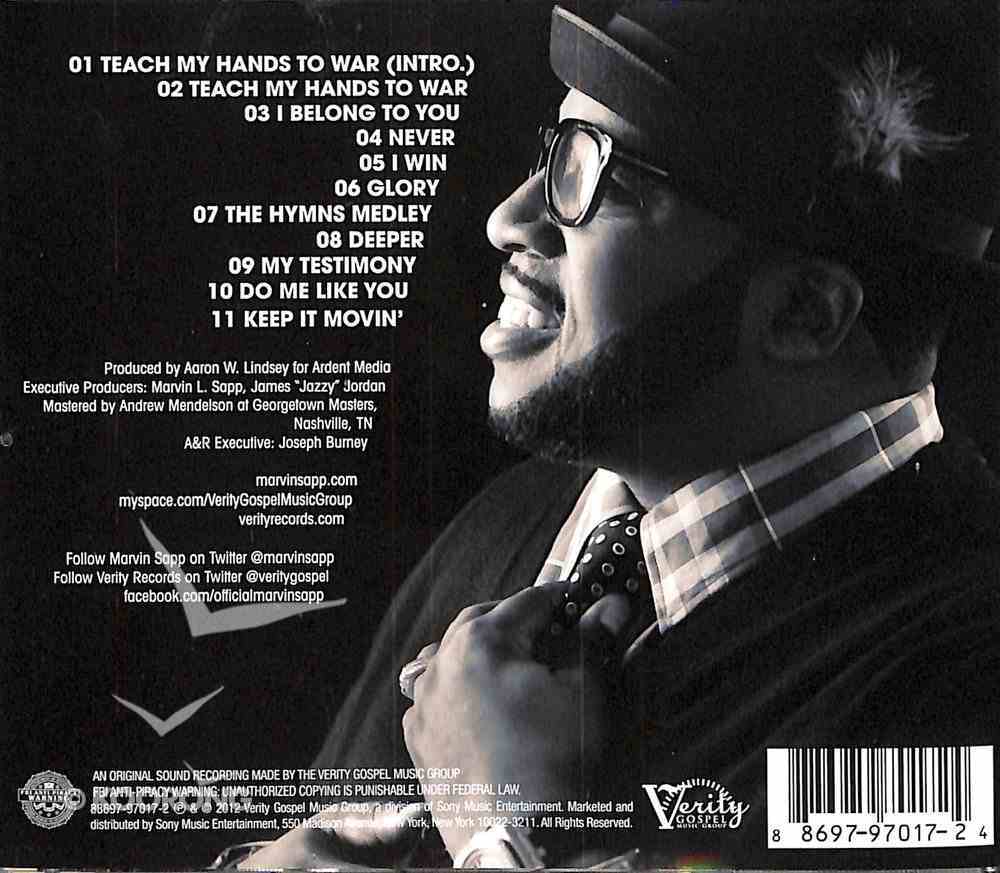 With one of the most recognizable and powerful voices in gospel music, Marvin Sapp taps into his personal trials to sing triumph into your life! Includes the radio single My Testimony, Teach My Hands to War, I Belong...

1 Available
Expected to ship on Monday from Australia.
Learn More
Free Shipping
for orders over $99.

With one of the most recognizable and powerful voices in gospel music, Marvin Sapp taps into his personal trials to sing triumph into your life! Includes the radio single My Testimony, Teach My Hands to War, I Belong to You, More Than Ever, Deeper, Leaning, Never, Glory, a favorite Hymns Medley, and the title track.

:The sixth solo release from one of the most recognisable voices in Gospel music.

A huge part of Marvin Sapp's appeal has been his ability to tap into his own personal pain and weave a heart-touching song that speaks to the masses. Such was the story with his mega-hit song 'Never Would have Made it' and the follow up 'Best in Me'. In the midst of those waves of success, the 'pastor who sings' suffered another painful loss when his wife MaLinda Sapp passed away.

Marvin's last two albums, Thirsty and Here I Am, have combined sales of over 1.2 million units. Here I Am was the highest charting Gospel release in soundscan history.
-Publisher

Recruited for the legendary gospel group Commissioned while still a relative unknown, Marvin Sapp recorded with the group until its dissolution in 1995, and then began his own solo career with a self-titled album the following year. Grace & Mercy, was released in May 1997, followed two years later by Nothing Else Matters. After a short absence from the music scene, he reappeared under contract at Versity Records and released the song "I Believe" on the WOW Gospel 2002 album, followed by the album I Believe later in 2002. Diary of a Psalmist was released in 2003, Be Exalted in 2005, and Thirsty in 2007.
Here I Am, which debuted higher in the Billboard charts than any gospel album in 50 years, was released in 2010 followed by I Win in 2012.