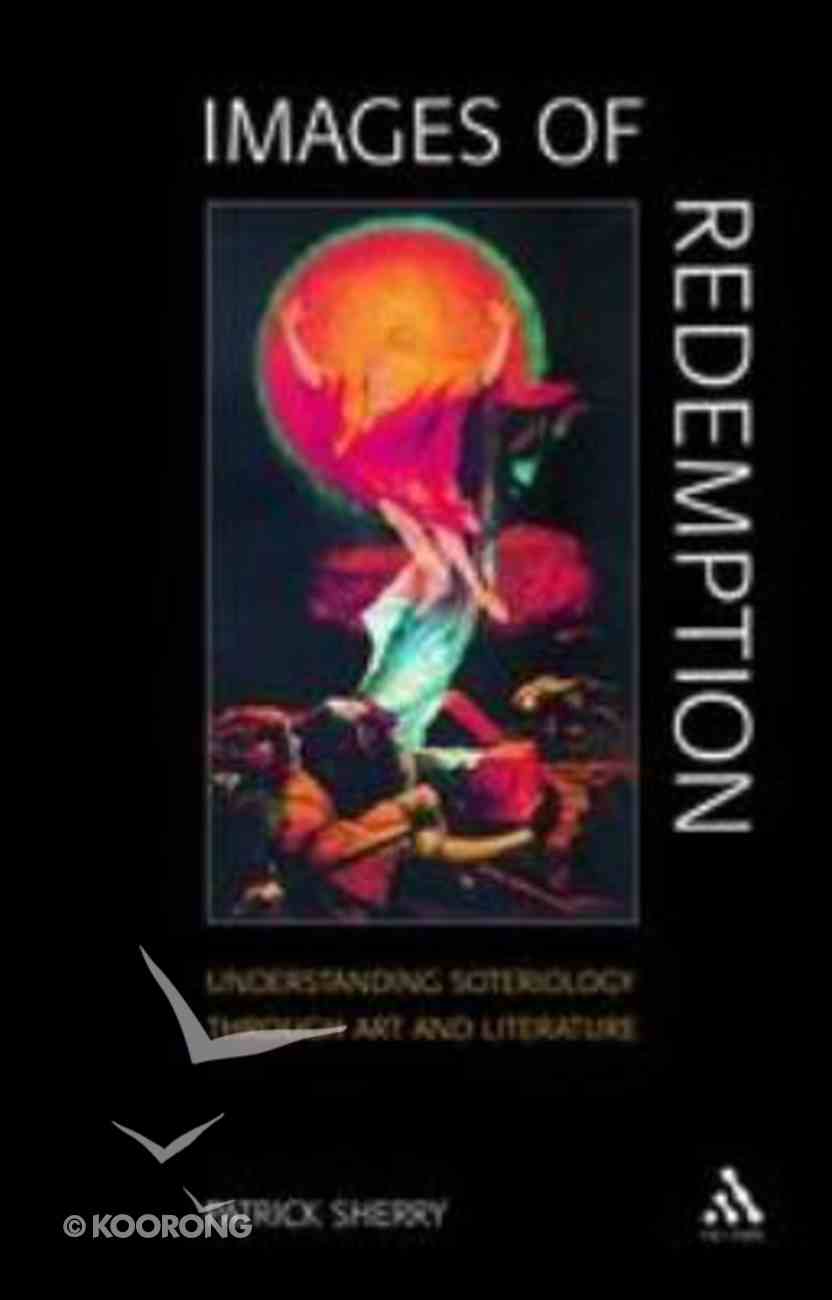 After discussing the arts of redemption and their rivals, and introducing soteriology, the theology of salvation, Patrick Sherry argues that the Christian Drama of Redemption has three Acts. The next five chapters discuss the three Acts, namely salvation history, our...

After discussing the arts of redemption and their rivals, and introducing soteriology, the theology of salvation, Patrick Sherry argues that the Christian Drama of Redemption has three Acts. The next five chapters discuss the three Acts, namely salvation history, our present human life, and the life to come.;In each case, Sherry explains how art and literature can lead to an understanding of what is at stake here. His main concern is with the present life* hence three of those chapters deal with that phase of redemption, one of them specifically with novels of redemption. The last substantial chapter of the book takes up the general issue of how art and literature contribute to religious understanding* Sherry argues that they may be primary expressions of religious belief, as well as illustrations, and that as such they may criticise or complement theology, or in turn be open to criticism themselves from that quarter. Finally, he summarises the main theme and briefly discusses some of the particular problems of assessing the arts of redemption. The book uses art and literature as a means of religious and theological understanding. It is not a survey of the arts of redemption, though it uses a wide variety of examples, including ancient Greek drama, Flemish and Italian painting, religious music, and 19th -20th century novels. These examples are used as a tool for understanding what is one of the most difficult areas of theology.
-Publisher

Patrick Sherry argues that the Christian drama of redemption has three acts. These are: salvation history, our present human life and the life to come. His study is designed to clarify the theology of salvation through a study of the art and literature that best relates to the three acts of the Christian drama.
-Publisher

Professor of Theology at Lancaster University.