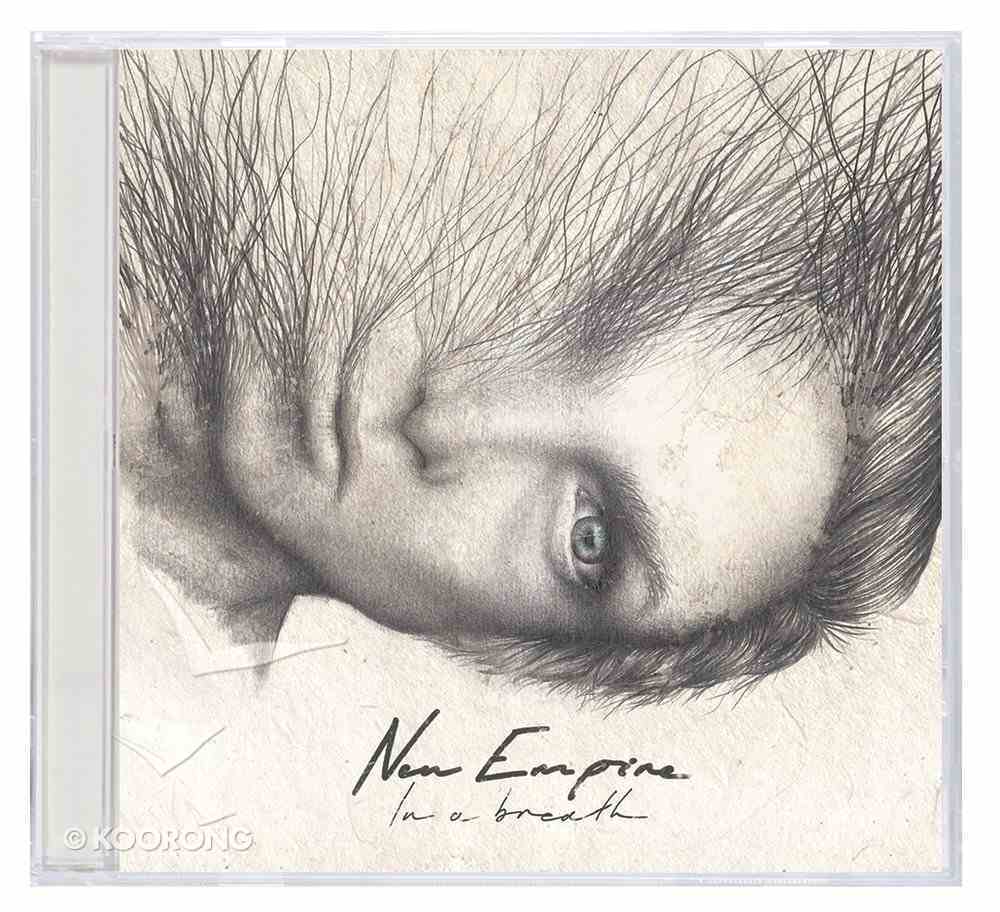 Since their formation in their beachside hometown of Cronulla, NEW EMPIRE have set hearts on fire and brought audiences to life with their explosive brand of stadium-ready rock. In A Breath follows their 2011 release Symmetry, which garnered...

Before the Storm Ep
Planet Of The Stereos
CD

Since their formation in their beachside hometown of Cronulla, NEW EMPIRE have set hearts on fire and brought audiences to life with their explosive brand of stadium-ready rock.

In A Breath follows their 2011 release Symmetry, which garnered attention on a global scale and a summer spent on The Vans Warped tour. The album resonated with fans in Australia, debuting in the Top 40 of the ARIA chart. New Empire also made the Top Four of [V 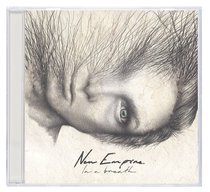 New Empire
In a Breath - DISC 1

New Empire's high energy, fun, and powerful live show combined with their heartfelt and honest music makes them one of Australia's most popular new rock/pop acts. The band members - Jeremy, Pete, Sam, and Kale - are from Cronulla Beach, Sydney and have been playing together for less than three years.

2008 was a huge year for the boys as they achieved national success by winning Australian Christian Artist Of The Year at the 2008 National MusicOz Awards. Recently New Empire has had the privilege of touring with The Newsboys (AUS Tour 08), Family Force 5 (AUS/NZ Tour 09) and shared the stage with David Crowder Band, Casting Crowns, Kutless, Ivoryline, Leeland, MXPX and more.

In September 2008 New Empire released their debut album Come With Me Tonight. Produced by Andy Mak, Jeremy Fowler, and Andy Sorenson the album debuted as the 68th most downloaded album on I-Tunes Australia. Featuring hit songs such as 'Hero' and 'Take Me Back' the album is likened to the sounds of Switchfoot, Paramore, Relient K and Mercy Me.

The band can be heard on TV as the theme song for the Australian NAVY and songs from the new album have been featured on The Mentalist, Domestic Blitz, and numerous other Aussie TV shows and commercials.

In 2008 the band signed a management deal with Delusion Records. Owner Andy Mak says that "New Empire deliver an honesty, integrity, and positivity that is so rare in today's music culture. Musically the band is brilliant; personally the boys are as real as it gets."

At the heart of New Empire is a deep passion to see their music reach out and offer hope and a better way of life in a world that constantly pulls young people down. New Empire are a band of the people and by the grace of God their music is impacting lives around the world.

Live From the Woods (2 Cds)
Need To Breathe
CD