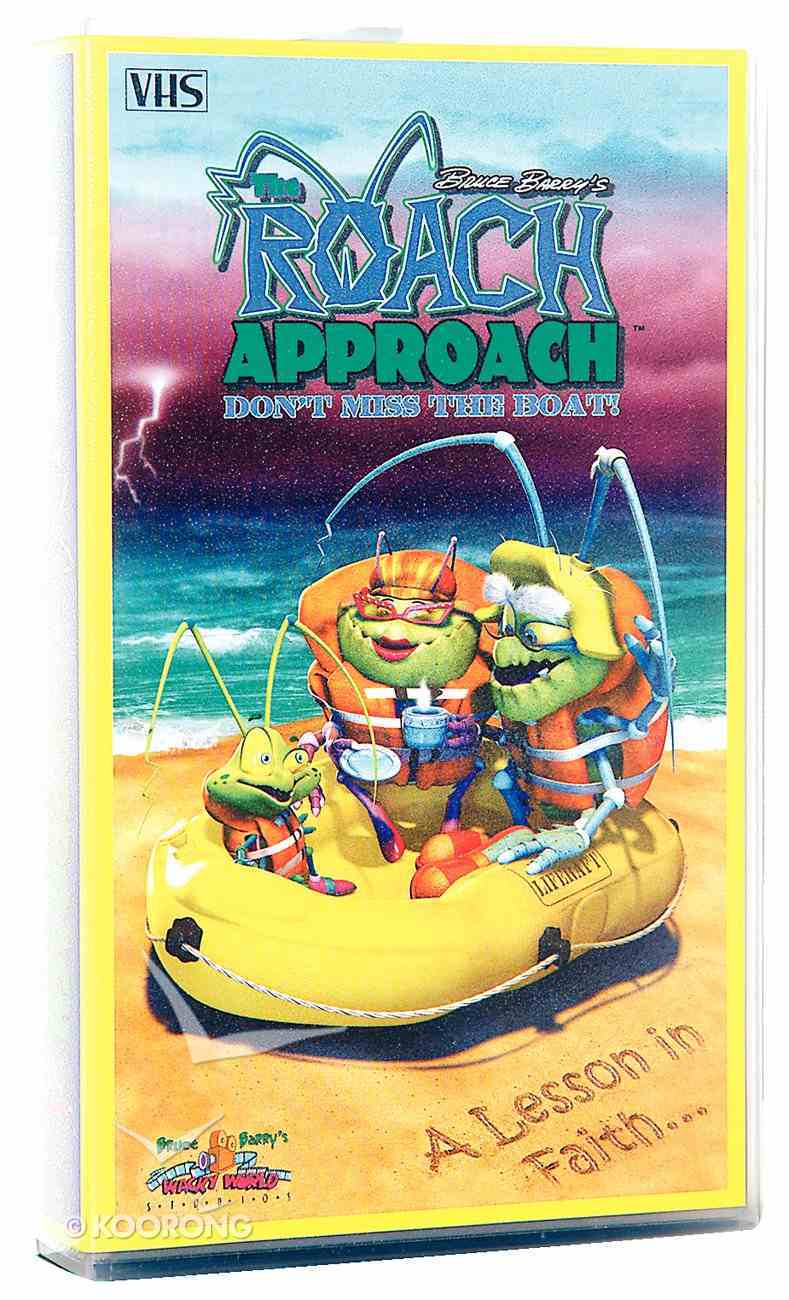 Every Day in His Presence: 365 Devotions
Charles F Stanley
Hardback

From the classic writings of giants of the church, including Charles Spurgeon, Joseph Parker, George Muller, Hudson Taylor, George MacDonald, and John Wesley, Lance Wubbels has compiled and edited "the very best of the best" of their inspirational insights on the Gospel of Matthew. Following the biblical text through the entire life of Christ, here are 366 devotional readings packed with profound biblical commentary, brilliant wisdom, and practical application to a Christian's daily walk with God.
-Publisher

George MacDonald (1824-1905), Scottish poet, preacher, and novelist was one of the most original and influential writers of Victorian Britain. He wrote over 50 books with millions of copies sold, and he was one of the most popular authors of the day on both sides of the Atlantic. Drawn to the pulpit early, MacDonald eventually left to pursue his writing. Numbered among Dickens, Trollope, and other giants of the age as a novelist, MacDonald ended his career with over 50 books ranging from fantastical literature, to children's stories, to critical essays, and numerous novels. In addition to writing, MacDonald lectured extensively. MacDonald's fiction combined the man's immense spiritual understanding with his innate storytelling ability. His works have influenced writers like C.S. Lewis, J.R.R. Tolkien, and many others.- Publisher.

Alexander Maclaren (1826-1910) has been known for gen erations as the prince of preachers. He was born in Scotland and lived much of his life in England. His abilities to dissect a passage and to use analogies from nature and life have long been imitated. His sermons reveal his passion, spiritual insight, and intellectual power.

Matthew Henry (1662-1714), was born into a committed Puritan family and followed his father's footsteps into full-time ministry, being ordained as a Presbyterian pastor in 1687. Despite ill health, deep bereavement, and the demands of his pastoral duties, Henry produced many devotional and scholarly works. They remain popular three centuries after his death, especially his classic commentary on the whole Bible.

ALEXANDER WHYTE, Scottish divine, was born iný 1837, and educated at the University of Aberdeený and at New College, Edinburgh. He entered theý ministry of the Free Church of Scotland in 1866,ý and later served as colleague and successor to Dr.ý R. S. Candlish at Free St. George's. In 1909 he wasý appointed principal and professor of New Testamentý literature at New College, Edinburgh. Hisý other works include Bunyan Characters (1894) andý Lancelot Andrewes and his Private Devotions (1895).