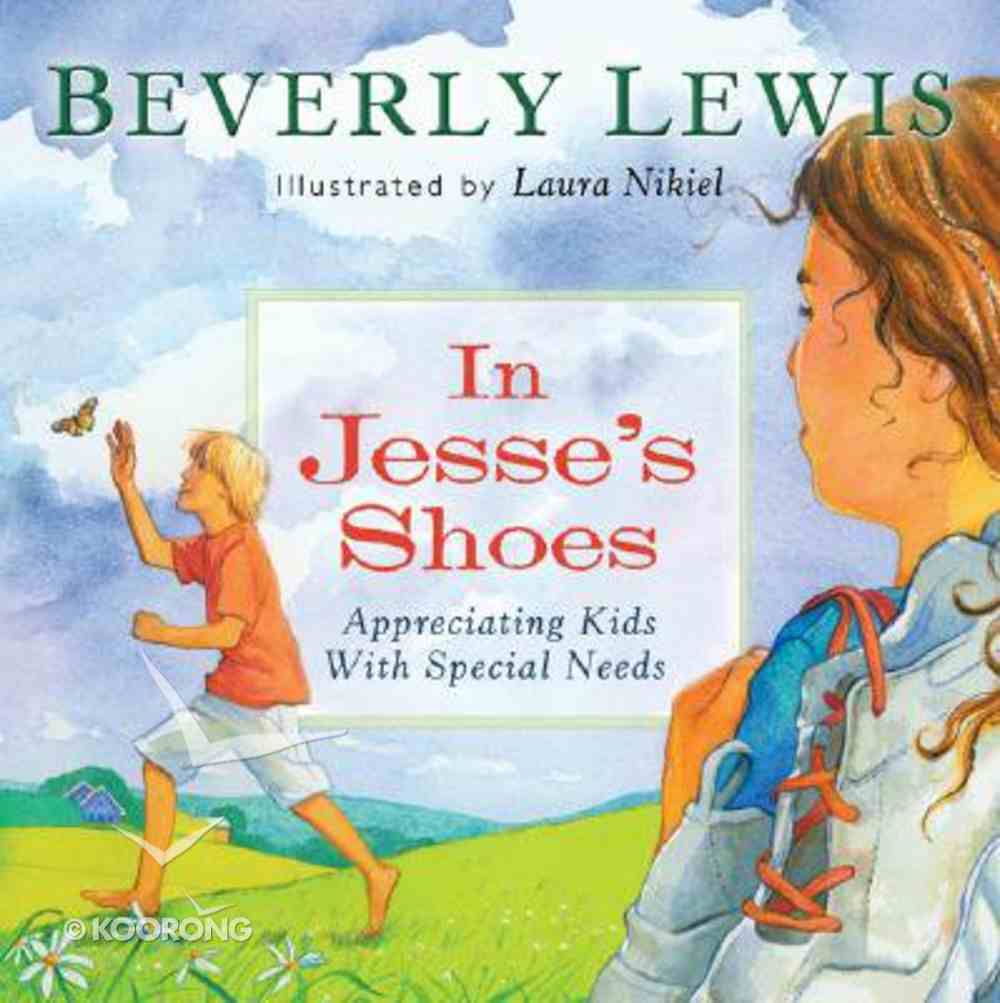 12 available
Expected to ship within 14 hours from Australia.
Learn More
Free Shipping
for orders over $99.

A Kid's Guide to the Armor of God
Tony Evans
Paperback

My Breakfast With Jesus: Worshipping God Around the World
Tina M Cho
Hardback

Keep on Keepin' on: Helping Kids to Never Give Up!
Dian Layton
Paperback

What parent hasn't urged her son or daughter not to stare or tease a child who is "different" or disabled in some way? As Jesse's sister struggles to understand her brotherand to deal with the kids who make fun of himfamilies everywhere will benefit from this sensitive yet realistic story about learning to understand and befriend a child with special needs.
-Publisher

Laura Gibbons Nikiel is the daughter of a wildlife watercolorist who encouraged her artistic endeavors from an early age. Laura enared her B.F.A. in Communications at Indiana State University. Several of her design and illustrations projects have won awards from the Art Directors-Communicators Clubs of Indianapolis and Western New York. Laura lives in Orchard Park, New York, with her husband and son.

God Made All of Me: A Book to Help Children Protect Their Bodies
Justin S Holcomb, Lindsey A Holcomb
Hardback

What Am I Feeling?
Joshua Straub, Christi Straub
Hardback