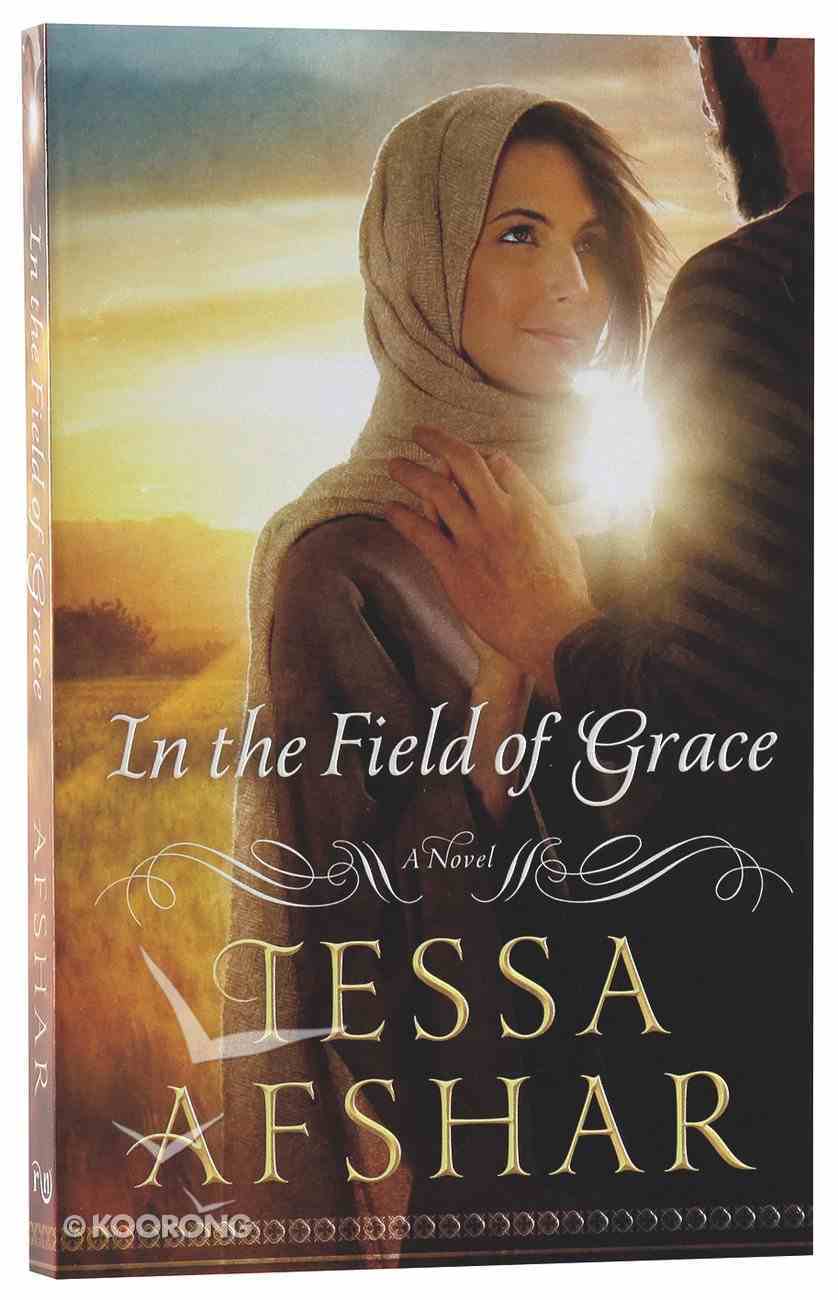 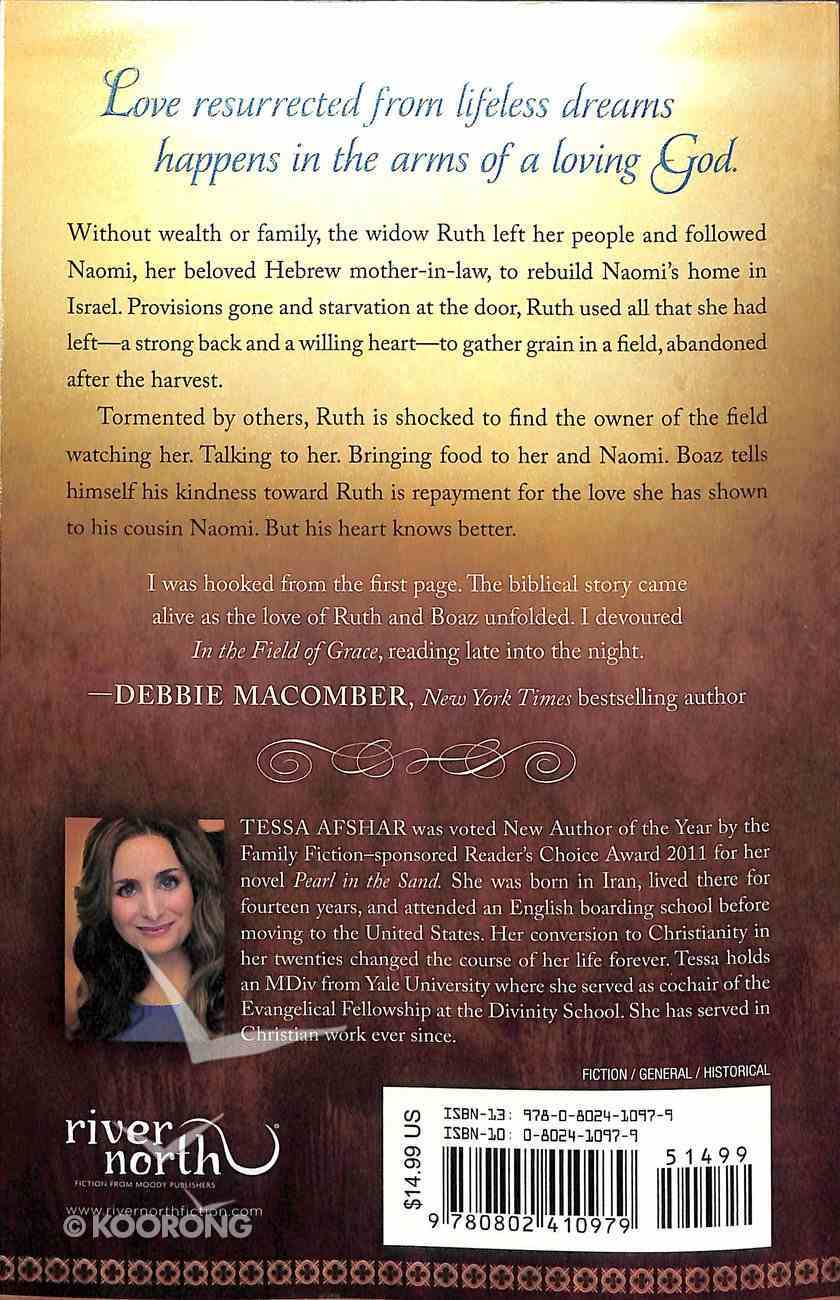 In the Field of Grace

Reduced to destitution, recently widowed Ruth stakes everything on the love of her mother-in-law Naomi, and follows her to Israel. As she gleans from the fields with the lowest of the low, Ruth is protected by Naomi's wealthy kinsman Boaz....

In the Field of Grace
Tessa Afshar
eBook

Just Between Us, God: A Devotional Journal
Publishing Barbour
Hardback

Reduced to destitution, recently widowed Ruth stakes everything on the love of her mother-in-law Naomi, and follows her to Israel. As she gleans from the fields with the lowest of the low, Ruth is protected by Naomi's wealthy kinsman Boaz. Can God forge love between two such different people?


Two women. Alone. With no provision. Can a woman who has lost everything, except her beloved mother, find hope in a foreign land?


Ruth leaves her home&#160;with&#160; a barren womb and an empty future, after losing her husband. She forsakes her abusive parents and follows the woman she has grown to love as a true parent, her husband's mother, Naomi.


Ruth arrives in Israel with nothing to recommend her but Naomi's, love. She is destitute, grief-stricken, and unwanted by the people of God. Her loftiest hope is to provide enough food to save Naomi and herself from starvation. She is reduced to gathering leftovers once the harvesters have finished collecting grain from the field. A job only for the lowest of the low.


But God has other plans for her life.


While everyone considers Ruth an unworthy outsider, Ruth is shocked to find the owner of the field-one of the wealthiest and most honored men of Judah-is showing her favor. &#160;Long since a widower and determined to stay that way, Boaz finds himself irresistibly drawn to the foreign woman with the dark, haunted eyes. He tells himself he is only being kind to his Cousin Naomi's chosen daughter when he goes out of his way to protect her from harm, but his heart knows better.

Tessa has just been named 'New Author of the Year 2011' in the Readers' Choice Awards(sponsored by Family Fiction).

Tessa was born into a nominally Muslim family in Iran and lived there for the first 14 years of her life. She survived English boarding school for girls before moving to the United States permanently. Her conversion to Christianity in her mid-twenties changed the course of her life forever. Tessa holds an MDIV from Yale University where she served as co-Chair of the Evangelical Fellowship at the Divinity School. She has spent the last twelve years in full and part-time Christian work and currently serves as the leader of Women's and Prayer ministries at a church in New England.

I Have Called You By Name (Chosen, The Series)
Jerry B Jenkins
Paperback