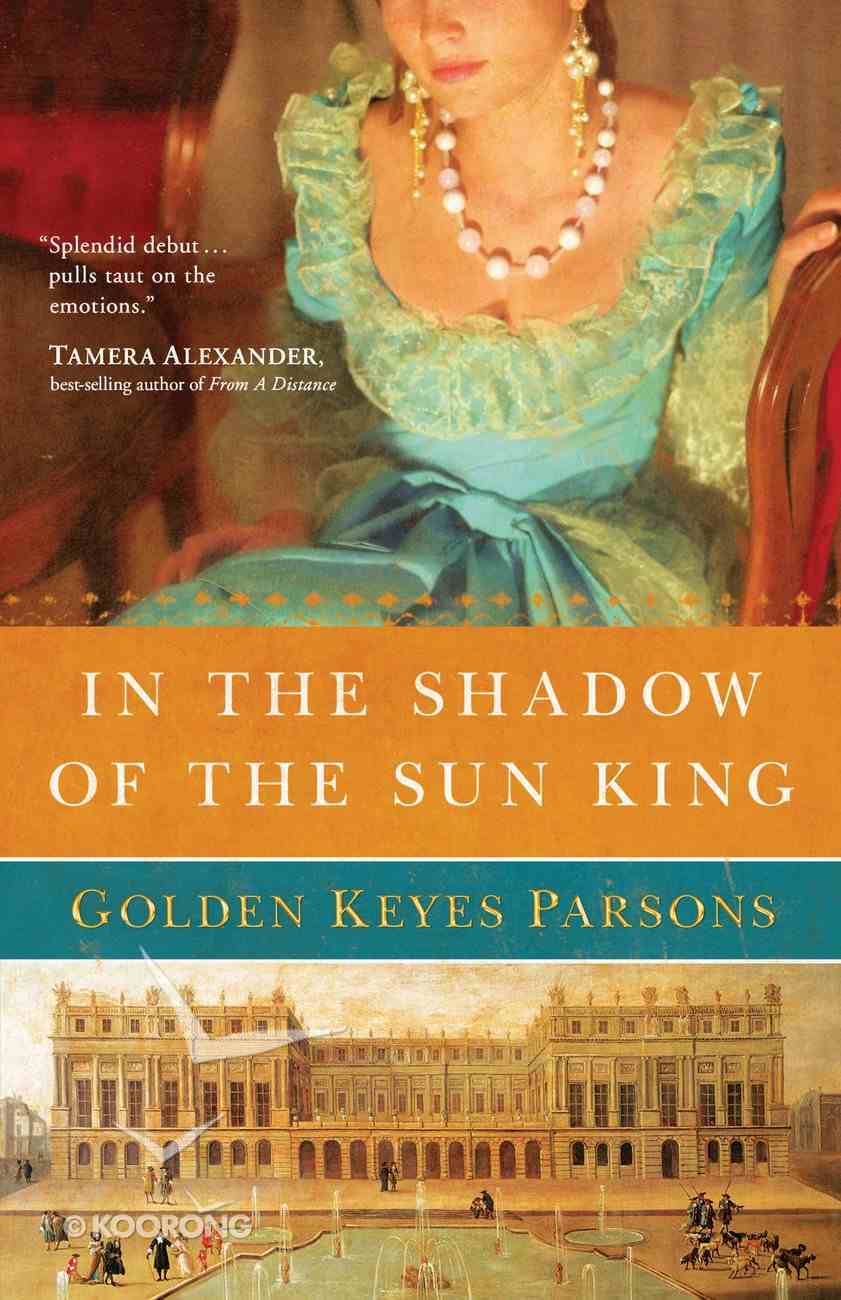 Seventeenth-century France is a dangerous time and place for a Huguenot. One woman risks her life for the freedom to practice her faith. Because of their Protestant faith in Catholic France during the 17th century, Huguenots Francois and Madeleine...

Seventeenth-century France is a dangerous time and place for a Huguenot. One woman risks her life for the freedom to practice her faith.

Because of their Protestant faith in Catholic France during the 17th century, Huguenots Francois and Madeleine Clavell's estate is overtaken by King Louis XIV's dragoons. Madeleine takes it upon herself to save her family by calling on her past love affair with the king. This is a desperate and risky decision, and one that forever changes her family's future.

Features the following bonus materials: a map, author and historical notes, and a reading group guide, making it a perfect selection for book clubs.


As Huguenots in 17th-Century France, Madeleine Clavell and her family defy French law daily. Though they live in comfort and happiness in the French countryside, their Protestant Christianity is considered traitorous. But they are wary. Persecution is surely at hand.


Then King Louis XIV's dragoons arrive, forcing the family from their country estate. Madeleine must gather her courage and seek out the king in his royal palace at Versailles.


Because Madeleine has a secret. Though years and a thousand choices have separated them, Madeleine and King Louis have a history together. One she feels certain he has not forgotten. She will risk everything to speak to him again. But will the impetuous king choose to save her...and her family? And if so, at what price?

^Seventeenth century France is an unsafe time to be a Huguenot. By order of King Louis XIV, all French Protestants must immediately convert or face imprisonment--or death. The king's dragoons ferret out the nonconformists, pillaging villages and destroying homesteads. ^When the king's soldiers descend on the Clavell estate, the family's fate hangs in the balance. Quickly, quietly, they send their two sons into hiding, trusting that the young age of their daughter will guarantee her protection. But the dragoons will not be dissuaded; they hold the manor hostage looking for clues of their guilt or innocence. However, Madeleine Clavell, the lady of the manor, holds a secret--one possible chance to save the family. She and the king share a past. ^Once a beautiful young lady in the French court whom Louis loved, Madeleine travels to Versailles to plead for mercy from the fickle king, hoping to reg
-Publisher

Golden Keyes Parsons is the author of the highly acclaimed Darkness to Light series. She's been nominated for several awards, including the ACFW Book of the Year. She and her family live in Texas.