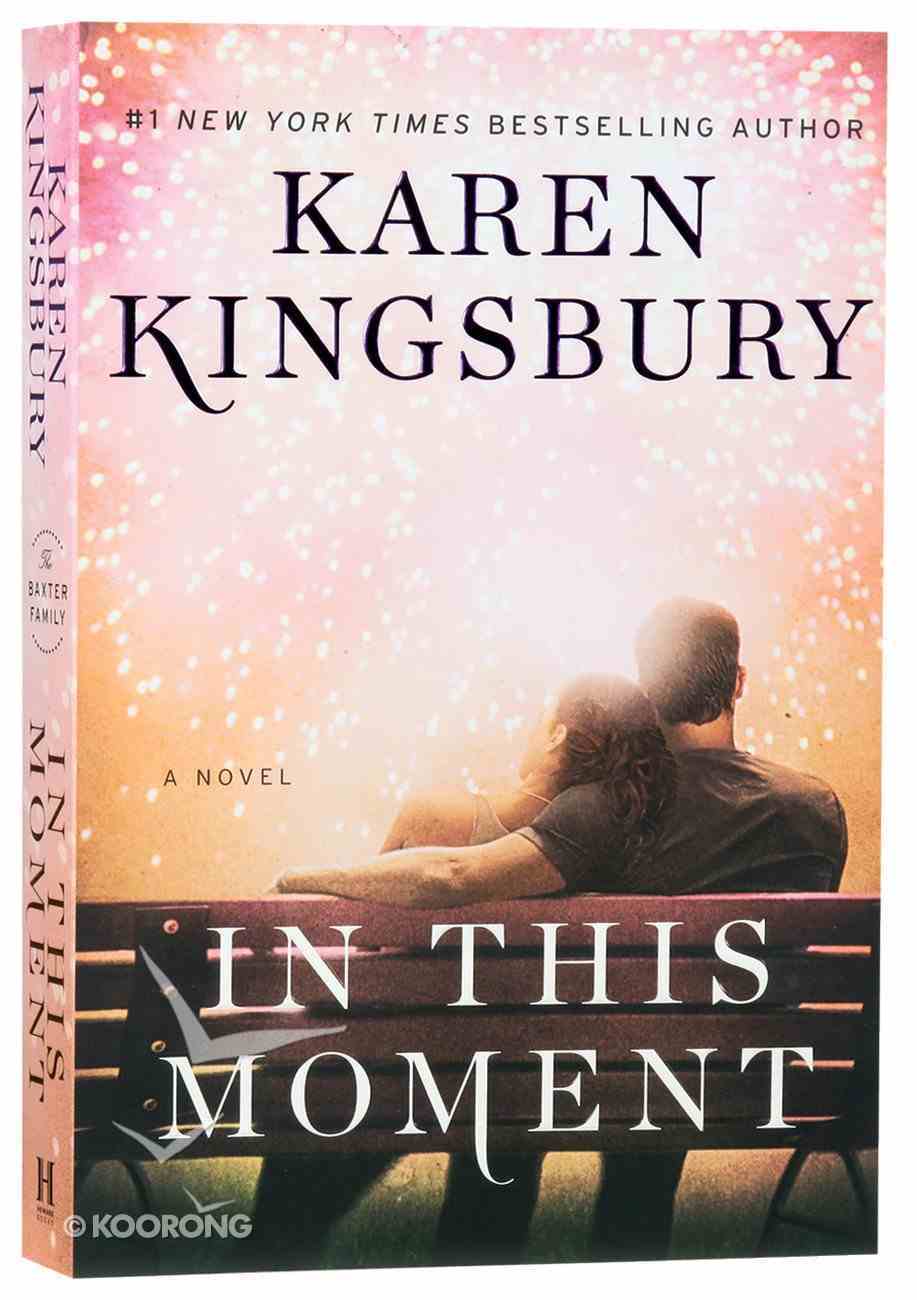 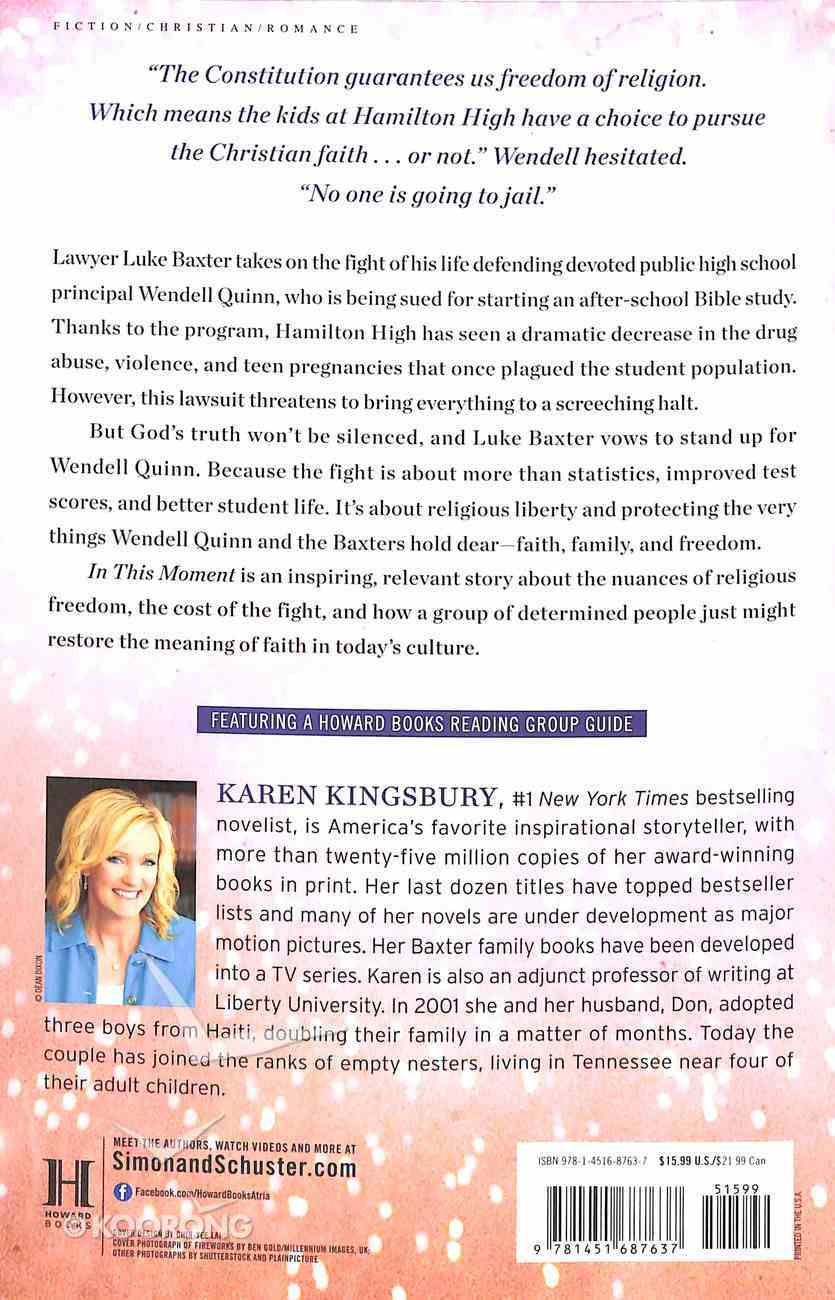 In This Moment (Baxter Family Series)

In this inspiring Baxter Family novel, Christian high school principal Wendell Quinn starts an after-school Bible and prayer program to improve the lives of his struggling students. Despite the evident success of the program, Quinn faces a lawsuit that could...

When We Were Young: A Novel (Baxter Family Series)
Karen Kingsbury
Paperback

In this inspiring Baxter Family novel, Christian high school principal Wendell Quinn starts an after-school Bible and prayer program to improve the lives of his struggling students. Despite the evident success of the program, Quinn faces a lawsuit that could ruin everything.

From #1 New York Times bestselling author Karen Kingsbury comes an inspiring Baxter Family novel about a beloved high school principal who starts a Bible Study to improve the lives of his struggling students, only to become the national focus of a controversial lawsuit.

Hamilton High Principal Wendell Quinn wants to see real change in his community, so he starts a voluntary after-school Bible Study and prayer program called Raise the Bar. He knows he is risking his job by leading the program, but before long, Raise the Bar meetings are standing room only.

A year later, violence and gang activity are sharply down, test scores are up, and drug use and teen pregnancy have plummeted. The program is clearly working--until one parent files a lawsuit, claiming Wendell has violated his daughter's rights.

But Principal Quinn knows God is on his side, and he refuses to back down. As he prepares for court, he is deluged by a storm of national attention and criticism. He wants just one attorney on his side in the fight of his life--Luke Baxter.

A timely and nuanced exploration of religious freedom and what it means to be a person of faith in today's culture, In This Moment will satisfy Kingsbury fans, old and new.
-Publisher