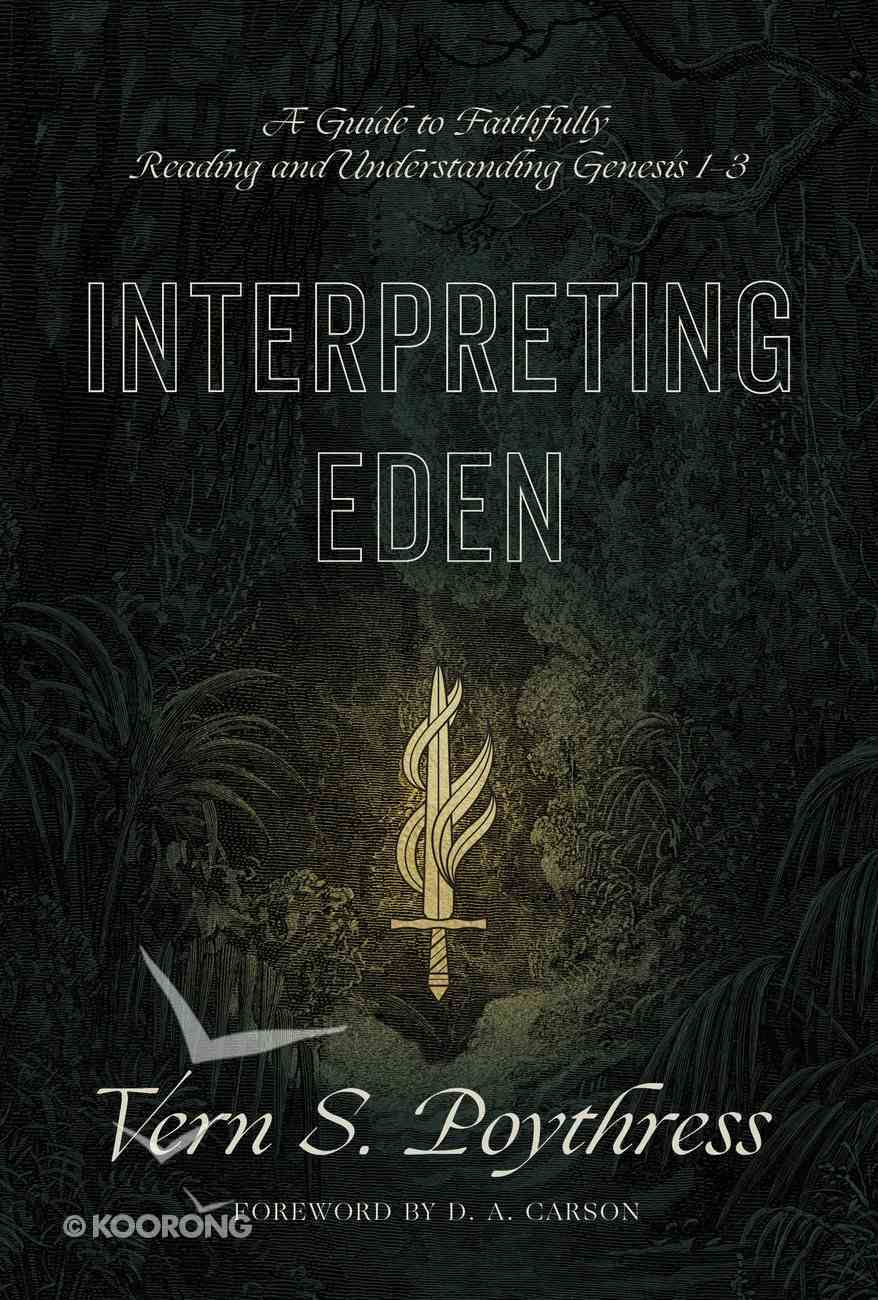 Interpreting Eden: A Guide to Faithfully Reading and Understanding Genesis 1-3

: The first three chapters of the Bible are the cause of much interpretive debate. Speculating over many of the details, scholars and students have considered numerous meanings for the events that took place. This book highlights 15 hermeneutical principles...

6 available
Expected to ship within 3 hours from Australia.
Learn More
Free Shipping
for orders over $99.

:
The first three chapters of the Bible are the cause of much interpretive debate. Speculating over many of the details, scholars and students have considered numerous meanings for the events that took place. This book highlights 15 hermeneutical principles for a sound interpretation of Genesis 1-3, providing reasons why some interpretations can go astray and giving readers confidence that these chapters are, in fact, able to be understood with a particular perspective. Exploring interpretive implications related to divine authorship, the historical background, genre and structure, chronology, use of language, and more, this book offers clear direction for thoughtfully approaching these fundamentally important opening chapters of the Bible.