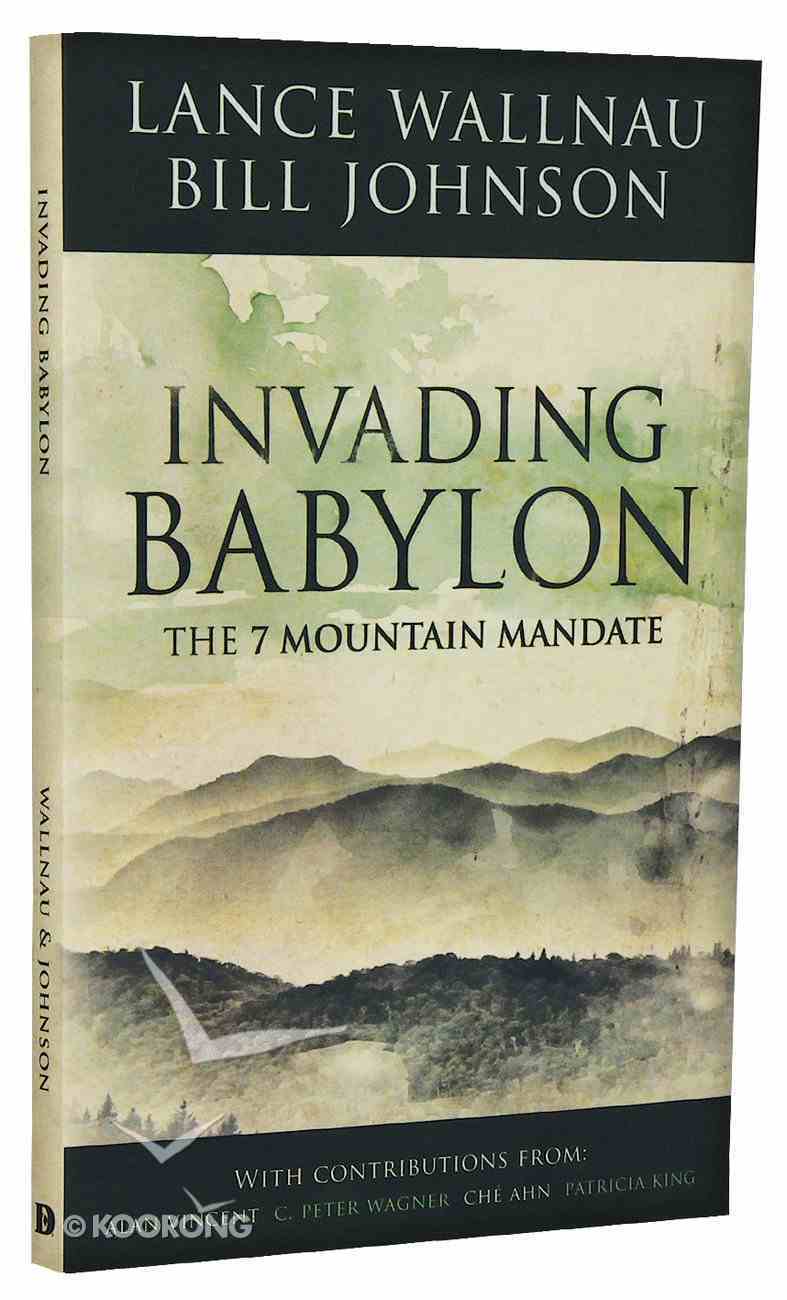 You were transformed to transform your world! For too long, Christianity has been defined by a false concept of church. As a result, believers have built walls around their lives, keeping culture at a distance. As Christians have...

22 available
Expected to ship within 3 hours from Australia.
Learn More
Free Shipping
for orders over $99.

You were transformed to transform your world!


For too long, Christianity has been defined by a false concept of church. As a result, believers have built walls around their lives, keeping culture at a distance.


As Christians have tried to keep culture out of the church, unfortunately, the church has kept itself out of the culture. This was never Jesus’ design for the your life!


Before church was established as a place that people “came to,” Jesus instituted it as an army that brought transformation to society, starting with salvation and continuing with seven spheres of influence: Church, family, education, government, media, arts, and commerce.


Six revolutionary voices in the modern church deliver Invading Babylon. This essential guide will equip you to:

Understand your vital role in shaping society. Release God’s will in your sphere of influence. Become an unstoppable citizen in God’s Kingdom.
It’s your time to arise and be a light in a dark world.