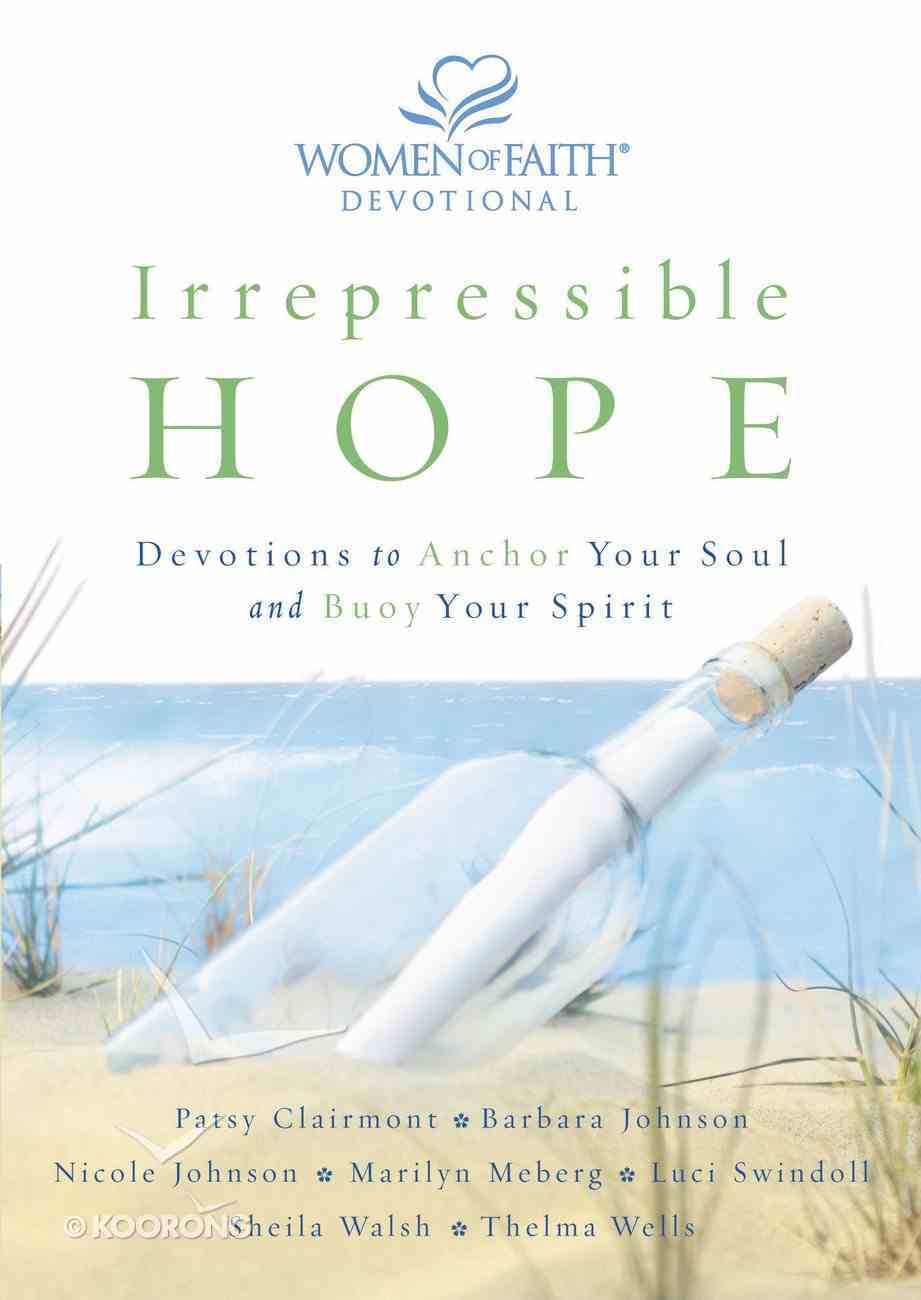 Always remember this: Regardless of what goes on in the world or our lives, we can have hope! In this dynamic collection of 60 straight-to-the-heart devotions, the Women of Faith speaker team shares how hope kept them afloat when life...

Always remember this: Regardless of what goes on in the world or our lives, we can have hope! In this dynamic collection of 60 straight-to-the-heart devotions, the Women of Faith speaker team shares how hope kept them afloat when life threatened to pull them under. Give the gift of hope - or keep yours alive - with this 60-day devotional.
-Publisher

Nicole Johnson is an actor, sought-after speaker, and popular author. She lives in Santa Monica, California.

180 Devotions For When Life is Hard: Encouragement For a Woman's Heart
Renae Brumbaugh Green
Paperback

365 Gifts: A Daily Devotional For Women
Janice A Thompson
Paperback