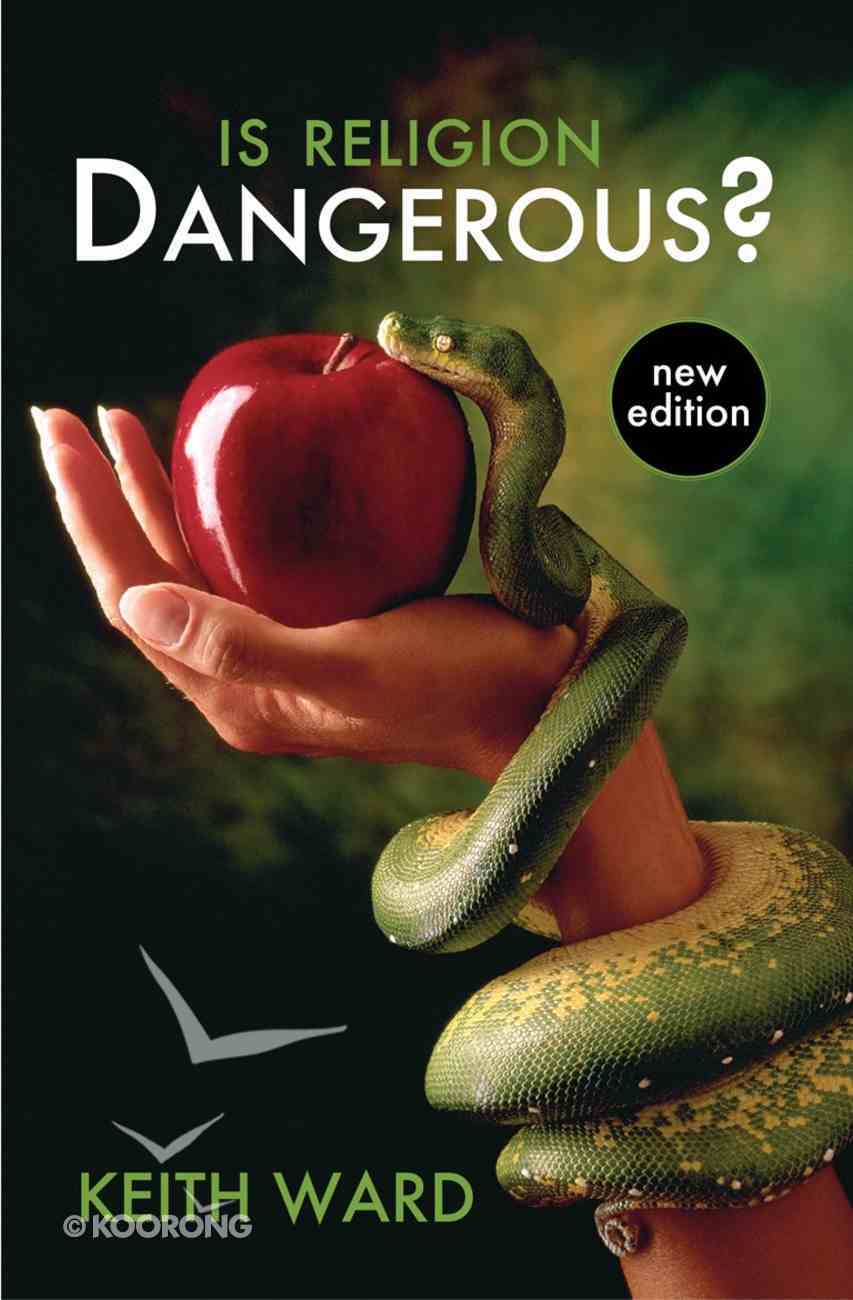 Is Religion Dangerous? Does it do more harm than good? Is it a force for evil ? or even ?the root of all evil?, as Richard Dawkins has claimed? Many contemporary commentators would answer in the affirmative to all these...

Why There Almost Certainly is a God
Keith Ward
eBook

Getting the Gospel Right: The Tie That Binds Evangelicals Together
R C Sproul
Paperback

Is Religion Dangerous? Does it do more harm than good? Is it a force for evil ? or even ?the root of all evil?, as Richard Dawkins has claimed? Many contemporary commentators would answer in the affirmative to all these questions. They would argue that religion is something to fear ? something we should oppose because it corrupts minds and leads to terrorism and violence. Religious beliefs, they say, are irrational and immoral, and have no place in modern secular society. In this intelligent and insightful book, Professor Keith Ward responds to the critics. Looking at the evidence from history, philosophy, sociology and psychology, he focuses on the main question at issue: does religion do more harm than good? He begins by examining the key area of religion and violence and goes on to assess the allegations of irrationality and immorality, before exploring the good religion has done over the centuries. Now updated with an additional chapter and revisions throughout, this second edition of Is Religion Dangerous? makes powerful reading for all those interested in issues of truth, freedom and justice. Without religion, the author argues, the human race would be considerably worse off.