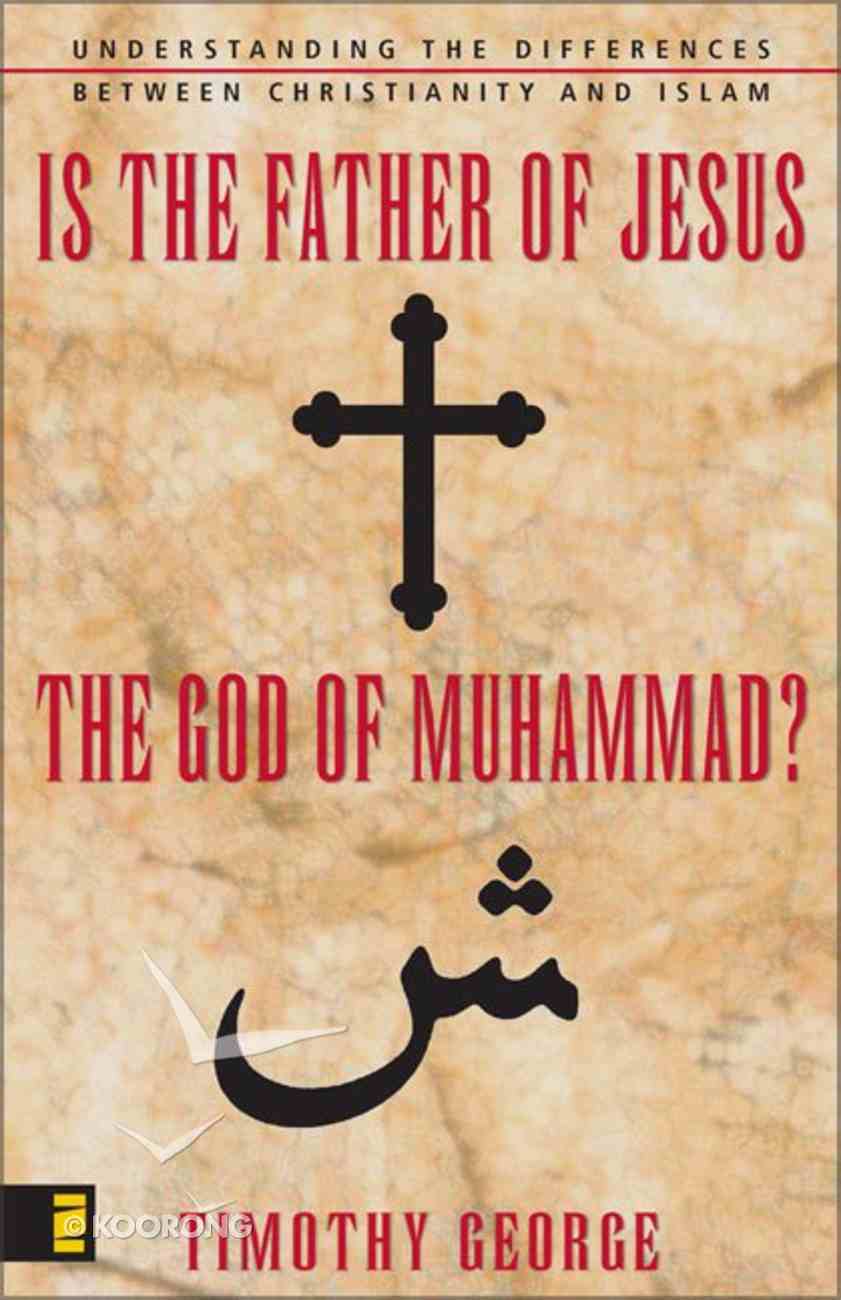 Is the Father of Jesus the God of Muhammad?

This accessible overview of Islam analyses the role of violence within the historical context of Muslim-Christian relations, and discusses the Christian understanding of God, Jesus, and salvation. This timely resource includes a study guide.

Is the Father of Jesus the God of Muhammad?
Timothy George
eBook

This accessible overview of Islam analyses the role of violence within the historical context of Muslim-Christian relations, and discusses the Christian understanding of God, Jesus, and salvation. This timely resource includes a study guide.

An articulate presentation of the distinctive Christian understanding of God in the context of resurgent Islam, aimed at helping Christian believers speak and live the truth in love and learn how to interact with Muslim ideas in an increasingly pluralistic culture.
-Publisher

he days when western Christians could ignore the influence of Islam are over.
Today as never before, the world's second largest religion is shaping our culture, and words such as jihad, imam, Quran, and fatwa have entered our vocabulary. While all Muslims are no more alike than all Christians are alike, there are certain fundamental beliefs that all Muslims hold in common--some of which Christians would agree with, including belief in one true God. But is it the same God? How does the God of Muhammad differ from the God of Christianity?
Written in a clear, passionate style that is conciliatory, balanced, and uncompromisingly biblical, this book describes and contrasts the distinctives of Christianity and Islam. Its author, a noted historian and theologian who has studied Islam for many years, writes with an eye on helping Christians better understand how to interact with Muslims. Beginning with an overview of Islam--what it is and how it arose--here are fascinating and relev
-Publisher

Looking for help in formulating a Christian response to Muslim ideas? Here it is! In his down-to-earth style, George offers an accessible overview of Islam, analyzes the role of violence within the historical context of Muslim-Christian relations, and discusses the Christian understanding of God, Jesus, and salvation. A timely resource. Includes study guide.
-Publisher

Comparing the Qur'an and the Bible
Rick Richter
Paperback