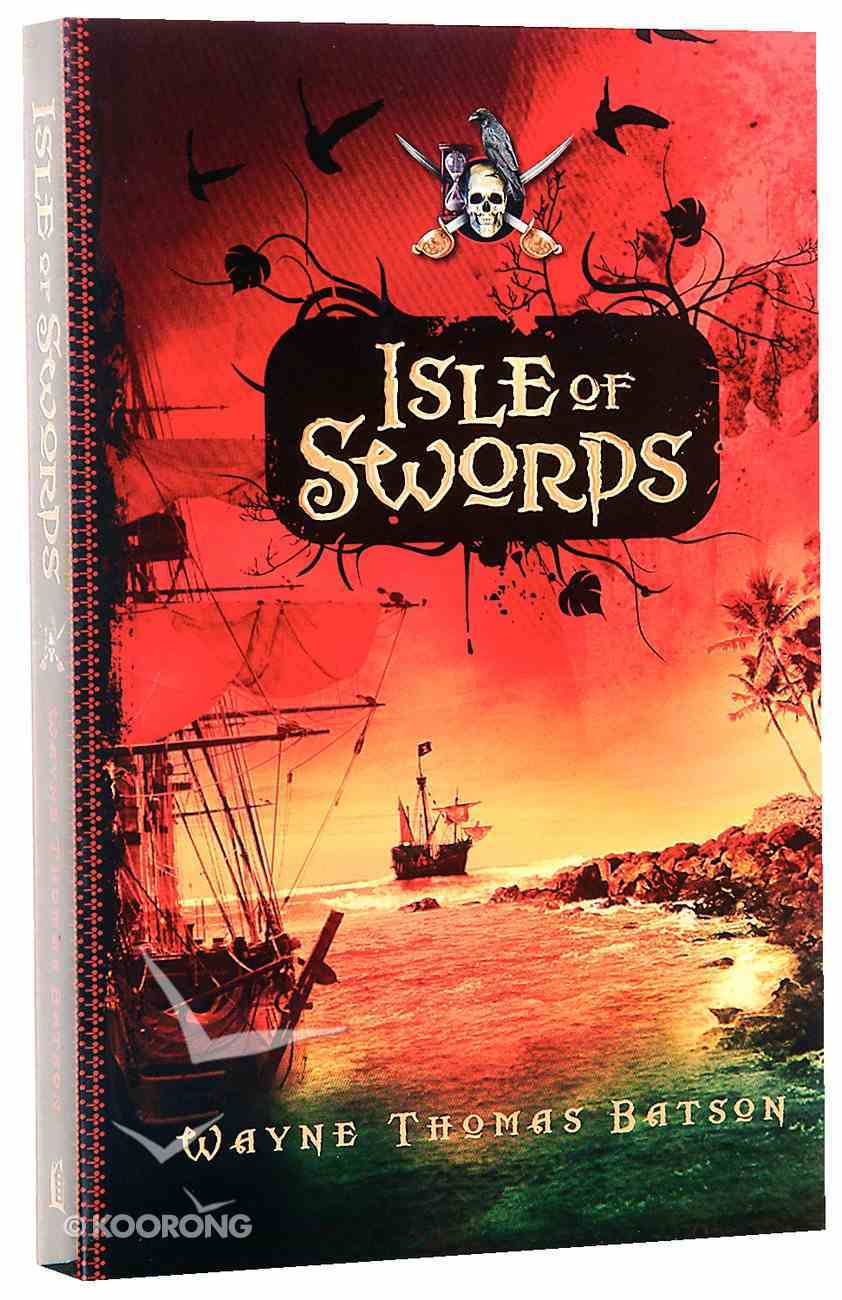 Pirate captains Ross and Thorne contend for a fabled treasure, hidden by a mysterious order of monks. Battles rage, storms brew, a volcano awakens, and a creature stirs in the deep as pirate crews race for a hill-top fortress. A...

Pirate captains Ross and Thorne contend for a fabled treasure, hidden by a mysterious order of monks. Battles rage, storms brew, a volcano awakens, and a creature stirs in the deep as pirate crews race for a hill-top fortress. A spell-binding high seas adventure! Ages 13+.

A young lad awakens on an island, alone and brutally injured, with no memory of his past.


Captain Declan Ross searched for riches that will free him and his headstrong daughter, Anne, from the piracy business forever . . . Bartholomew Thorne, an infamously ruthless pirate, seeks to destroy Ross and any who stand in his way of the legendary treasure hidden by a mysterious order of monks. With these intriguing characters and many more, Wayne Thomas Batson weaves a spell-binding adventure filled with high-seas drama where battles rage, storms brew, a long-dormant volcano awakens, and a sea creature slithers in the deep as pirates race for a cliff-top fortress.

Wayne Thomas Batson was born in Seabrook, MD in 1968. During the early years he tortured his older brothers and sisters, doing those things that only younger siblings can do to get on your nerves.

Wayne attended Gabriel DuVal Senior High School and wrote this for his yearbook. During his high school and early college years, he played lead guitar for a rock band called "Contagious". They were catchy, but apparently not enough to get a record deal.

Having completed the rigorous Holmes English Literature Curriculum, he graduated from the University of Maryland, College Park in 1991. In 1996, he received his first graduate degree in counseling. He has continued his studies with 36 credit hours of graduate-level reading courses. Having spent the last fifteen years teaching reading and English to middle schools students, Wayne pioneered the active instruction of strategic reading in Anne Arundel County, Maryland, and has written Reading and English curricula for three public school districts in the state.

Wayne lives in Eldersburg with his beautiful wife of eleven years and his four wonderful young children. Besides dividing his time between family, teaching, and writing, he likes to read, golf, play PS2, travel to the beach, play electric guitar, and create 3D artwork.