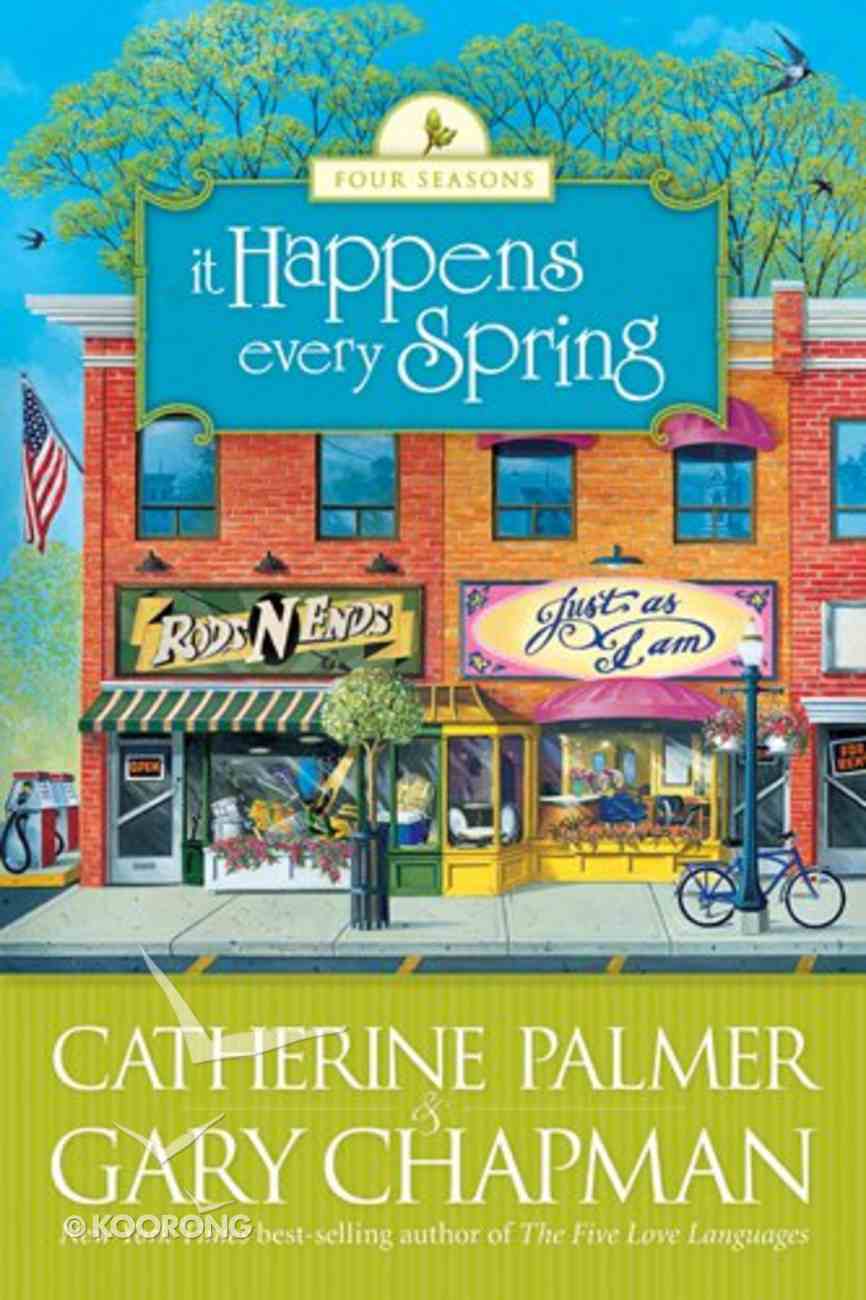 It Happens Every Spring (Large Print) (#01 in Four Seasons Series)

The title description for this item is not yet available.

The title description for this item is not yet available.
-Publisher

Catherine Palmer has published more than 40 novels, most of them national best-sellers. Cathrine has won numerous awards for her writing, including the Christy Award - the highest honour in Christian fiction - for A Touch of Betrayal. In 2204 she was given the Career Achievement Award for inspirational romance by Romantic Times Book Reviews magazine. More than two million copies of her novels are currenly in prints. She lives in Missouri with her husband and two sons. She is a graduate of Southwest Baptist University and has a masters degree in English from Baylor University. - Publisher.