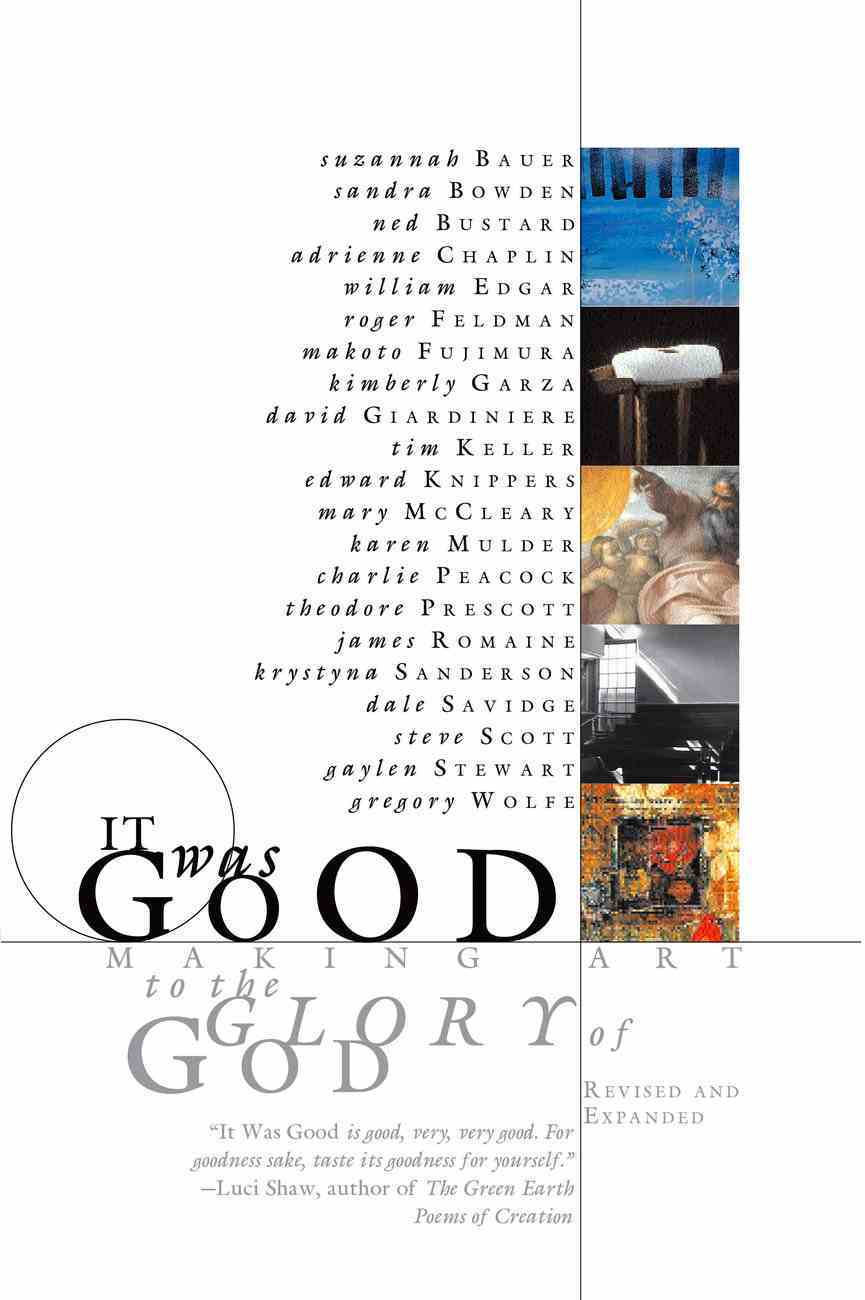 It Was Good: Making Art to the Glory of God

:What does it mean to be a creative individual who is a follower of the creative God? This book seeks to answer that question through collections of essays which offer theoretical and practical insights into artmaking from a Christian perspective....

Art to the Glory of God
John Barber
eBook

Meant For Good: The Adventure of Trusting God and His Plans For You
Megan Marshman
Paperback

My Fame, His Fame: Aiming Your Life and Influence Toward the Glory of God
Thann Bennett
Paperback

For An Audience of One: Seek the Glory That Comes From God Alone
R T Kendall
Paperback

:What does it mean to be a creative individual who is a follower of the creative God? This book seeks to answer that question through collections of essays which offer theoretical and practical insights into artmaking from a Christian perspective.
-Publisher

Ned Bustard is an illustrator and graphic designer who grew up sailing on the Chesapeake Bay. He has written several books for Veritas Press including Legends & Leagues, The Sailing Saint, Ella Sings Jazz, Red Hood, and a retelling of The Emperor's New Clothes. He also contributed to and edited It Was Good: Making Art to the Glory of God - a book on faith and art by Square Halo Books.