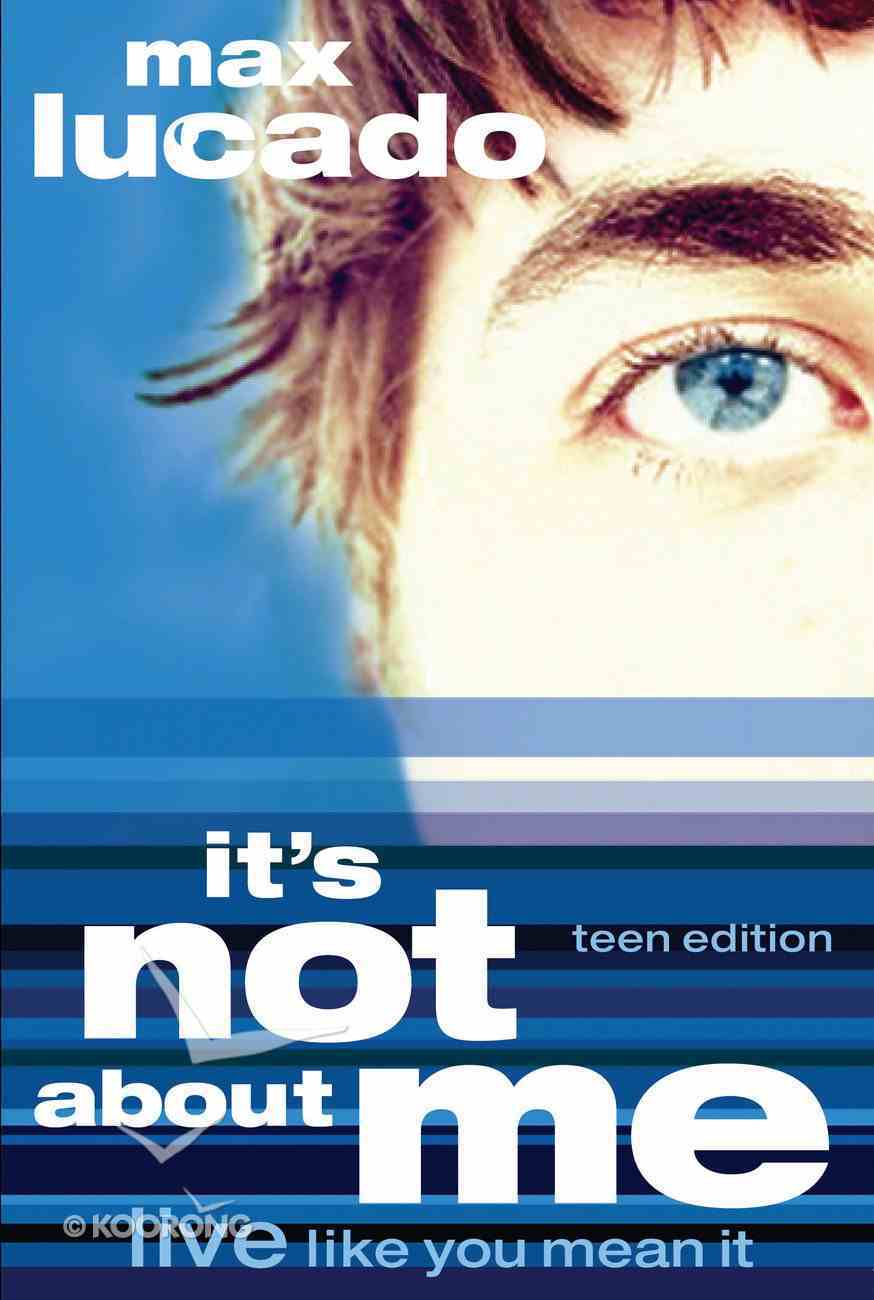 It's Not About Me (Teen Edition)

Pop culture and psychobabble tell us to make ourselves the center of the universe in order to be happy. Churches have communicated the false idea that God exists to give us all that we selfishly want. In this book, Max...

It's Not About Me (Teen Edition)
Max Lucado
Paperback

The Me I Want to Be (Teen Edition)
John Ortberg
eBook

The Me I Want to Be (Teen Edition)
John Ortberg
Paperback

Pop culture and psychobabble tell us to make ourselves the center of the universe in order to be happy. Churches have communicated the false idea that God exists to give us all that we selfishly want. In this book, Max Lucado reminds us that it's not about us, it's all about God. It is through this shift in thinking that we can truly live an unburdened, happy life.
-Publisher

Free to Be Me
Stasi Eldredge
Paperback

A Hell of a Life
John Dickson
Paperback