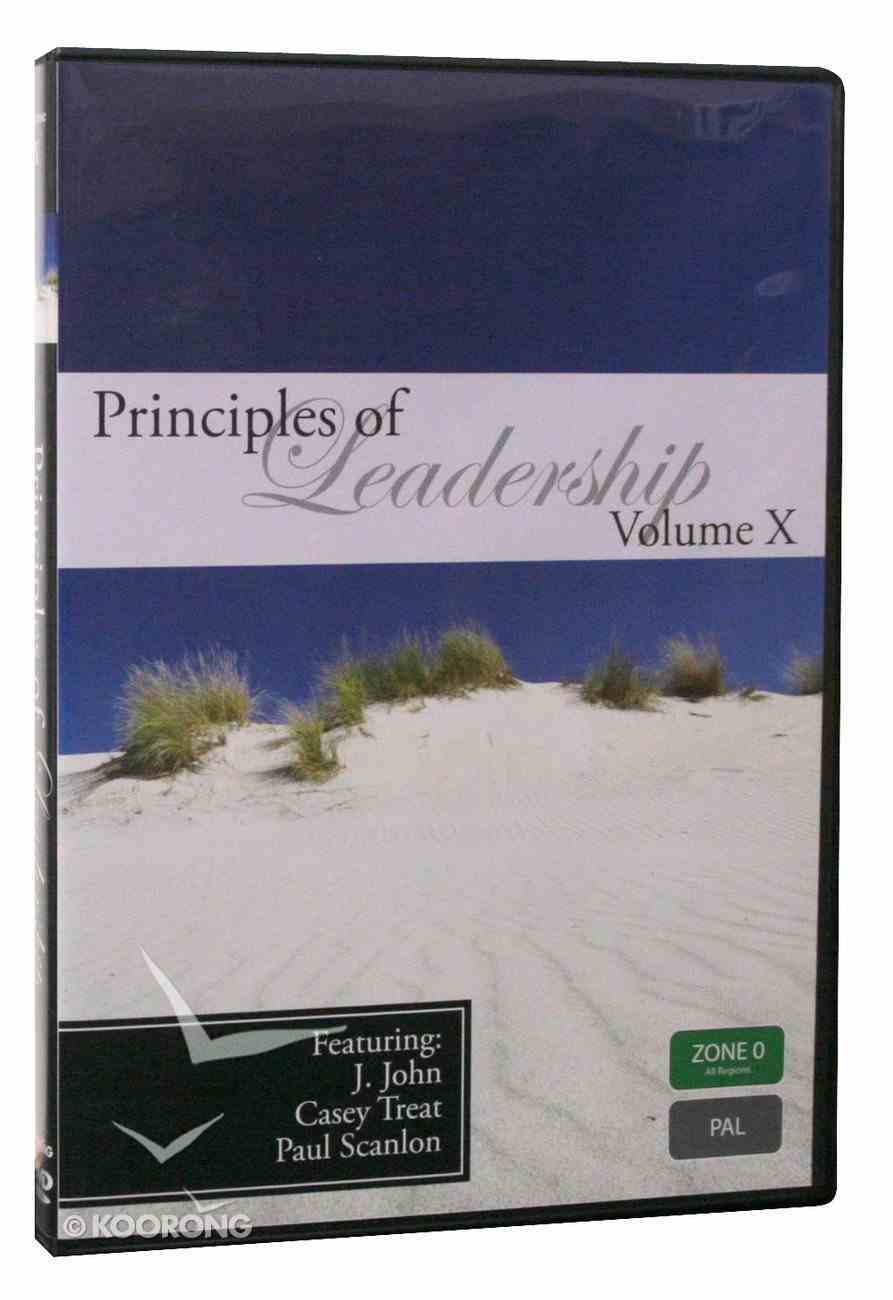 Casey Treat is founder and senior pastor of the Christian Faith Center, one of the largest churches in the Pacific Northwest, and founder and president of Vision Ministers Fellowship. Treat reaches millions through his television program, "Living on Course," He lives in Washington with his wife Wendy and three children.

Scanlon is Senior Leader of Abundant Life Church in Bradford, UK. He's a regular contributor to the GOD Channel and TBN.