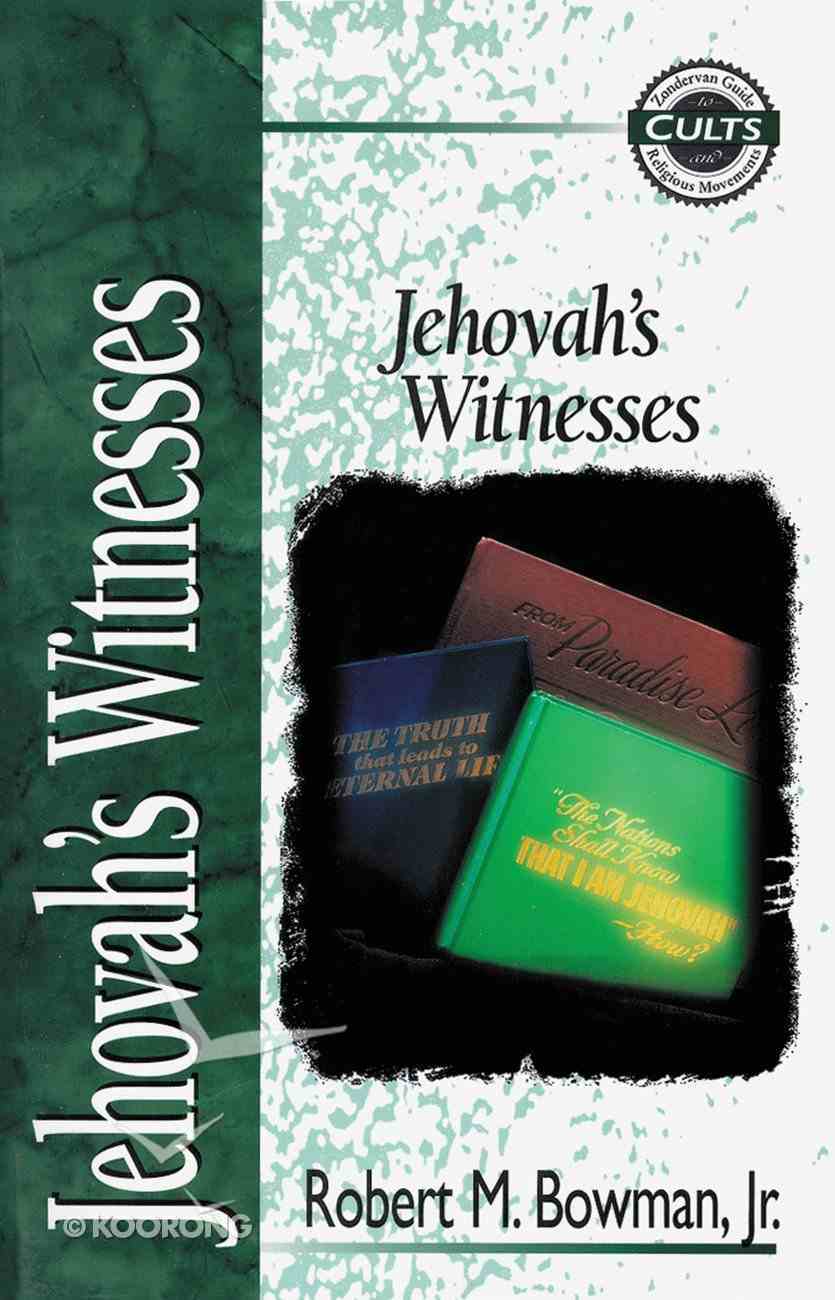 What You Need to Know: Jehovah's Witnesses
Ron Rhodes
Paperback

The zeal and dedication of Jehovah's Witnesses mask a highly disciplined organization that has a troubled history. Moreover, their thorough knowledge of their own scriptures gives a pretense of having spiritual truth. The movement has grown from about 1.1 million worldwide in 1965 to 4.4 million today. Yet all is not what it seems in the Watchtower Society. How do the teachings of the Jehovah's Witnesses run counter to orthodox Christianity? What drives adherents to give hundreds of hours a year to 'witnessing'? What draws converts to a cult of strict control by religious leaders? Why this series? This is an age when countless groups and movements, old and new, mark the religious landscape in our culture, leaving many people confused or uncertain in their search for spiritual truth and meaning. Because few people have the time or opportunity to research these movements fully, these books provide essential information and insights for their spiritual journeys. Each book has five sections: - A concise introduction to the group - An overview of the group's theology -- in its own words - Tips for witnessing effectively to members of the group - A bibliography with sources for further study - A comparison chart that shows the essential differences between biblical Christianity and the group -- The writers of these volumes are well qualified to present clear and reliable information and help us discern religious truth from falsehood.
-Publisher

Robert M. Bowman Jr. (Ph.D. candidate, Westminster Theological Seminary) is the manager of the Apologetics & Interfaith Evangelism department of the North American Mission Board (http://www.4truth.net). For five years he was a lecturer in the M.A. in Christian Apologetics program at Biola University. He is the author of eleven other books, including Why You Should Believe in the Trinity and (with Kenneth D. Boa) the Gold Medallion Award winning book Faith Has Its Reasons and most recently Putting Jesus in his place: a case for the deity of Christ

What You Need to Know: Jehovah's Witnesses
Ron Rhodes
Paperback

Reasoning From the Scriptures With the Jehovah's Witnesses
Ron Rhodes
Paperback