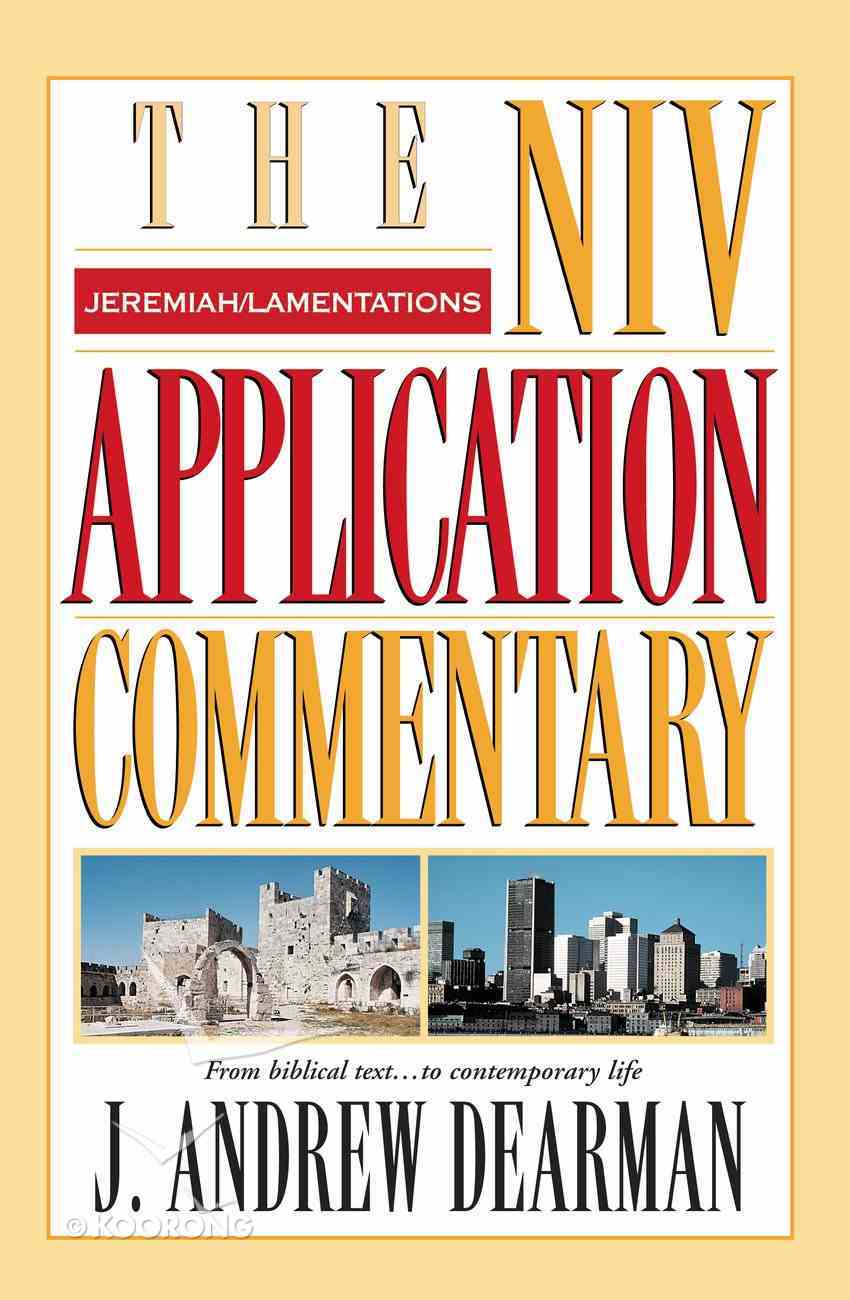 While few of us have any firsthand understanding of what it means to live in a theocracy, the central theme of Jeremiah and Lamentations remains clear and still holds true: God first, politics second. These prophetic writings still beckon us...

Thru the Bible OT #24: Jeremiah/Lamentations (#24 in Thru The Bible Old Testament Series)
J Vernon McGee
eBook

While few of us have any firsthand understanding of what it means to live in a theocracy, the central theme of Jeremiah and Lamentations remains clear and still holds true: God first, politics second. These prophetic writings still beckon us toward a spiritual integrity that can change the course of history. 496 pages, from Zondervan.