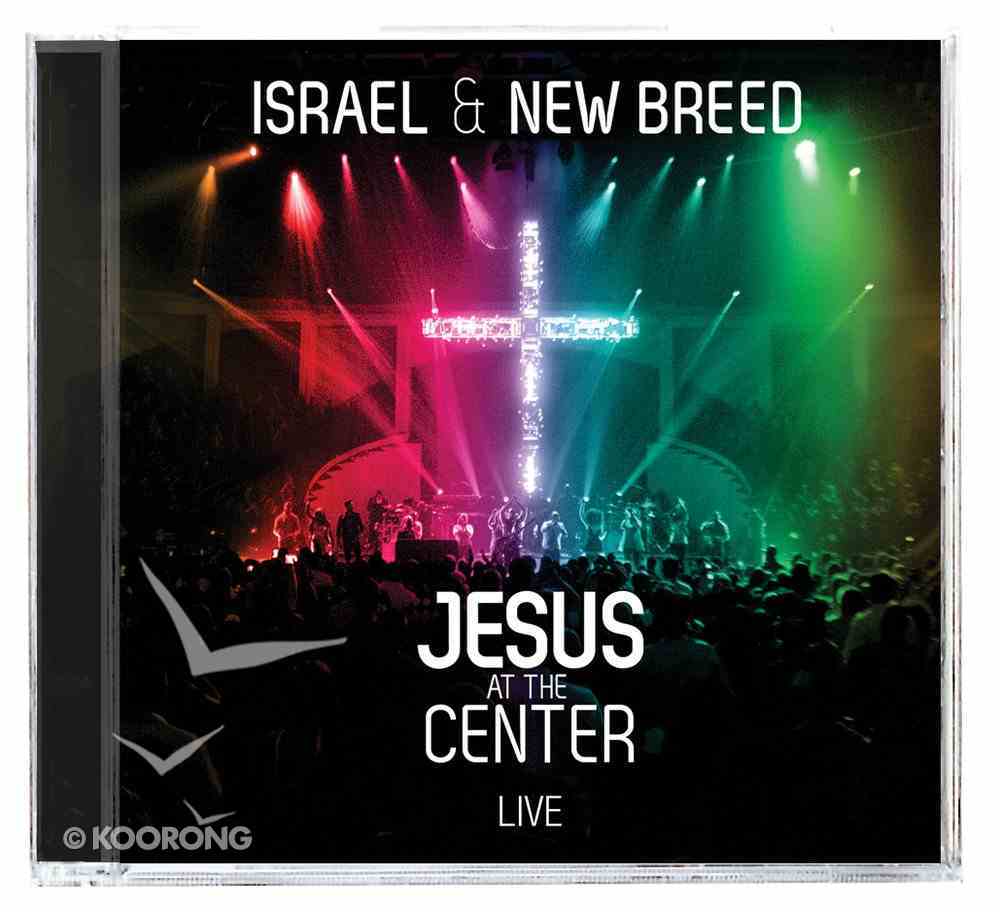 Jesus At the Centre Double CD

1 available
Expected to ship within 3 hours from Australia.
Learn More
Free Shipping
for orders over $99.

Centre of It All
Desperation Band
CD

Joining Israel and New Breed to produce the studio version of the single 'Your Presence Is Heaven' is hit maker Ed Cash (Chris Tomlin, Britt Nicole), while acclaimed vocalists Jason Nelson and James Fortune are featured on the studio version of 'It's Not Over (When God Is In It)'. Other guest vocalists featured on the live recordings are Aaron W Lindsey, Michael Gungor, T-Bone, Bishop Michael Pitts, Jeremiah Woods, Daniel Johnson, Charlin Moore, Adam Ranney, Tina Baker, Onaje Jefferson, Krystle Harper and Israel's daughter, Mariah Houghton.

"The overarching story of the album is that sometimes we can be so 'churched' that we can lose sight of the 'who, what, why' of worship," says Israel Houghton. "This project simply places Jesus where he is supposed to be. We intentionally removed the metaphors and simply focused on his name."

Co-writing all the songs - except the Bob Dylan cover, 'To Make You Feel My Love', and 'You Have Me' by Michael and Lisa Gungor - Israel said that it was time to do another live album with New Breed. "We've always been known for what we do live and we felt like we had songs that could serve as a resource to the church worldwide."

It was that spark that ignited the recording. "The concept started with the title track, 'Jesus At The Center.' We felt strongly that it was necessary to make sure that these were all Christ-centered songs that would, for the most part, find a place of effectiveness in the worship experience of any church. 'Rez Power,' 'Your Presence Is Heaven,' 'Speechless,' 'Jesus The Same' - these songs accomplish that and resource worship teams and listeners alike," notes Israel. 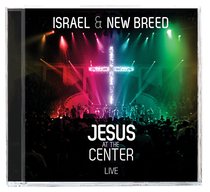