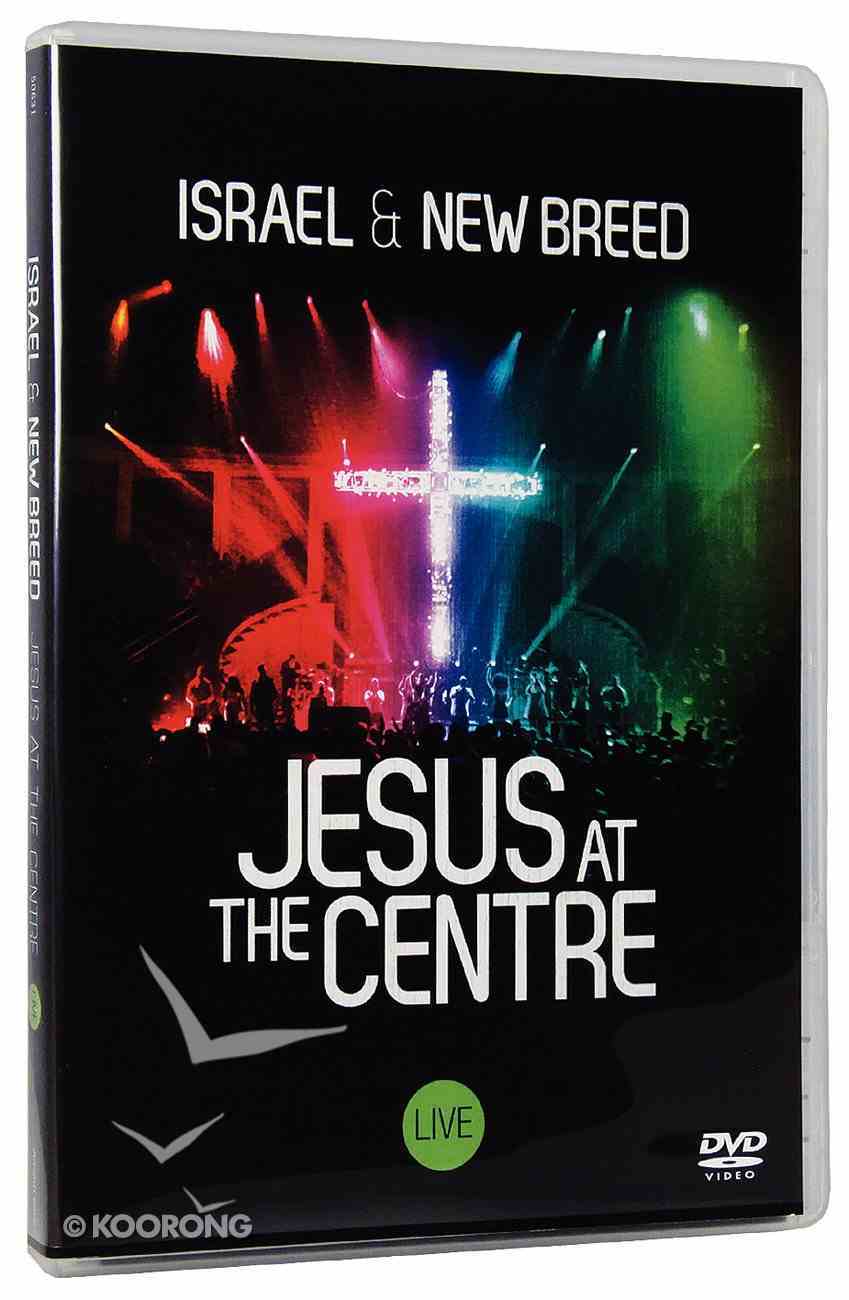 Jesus At the Centre