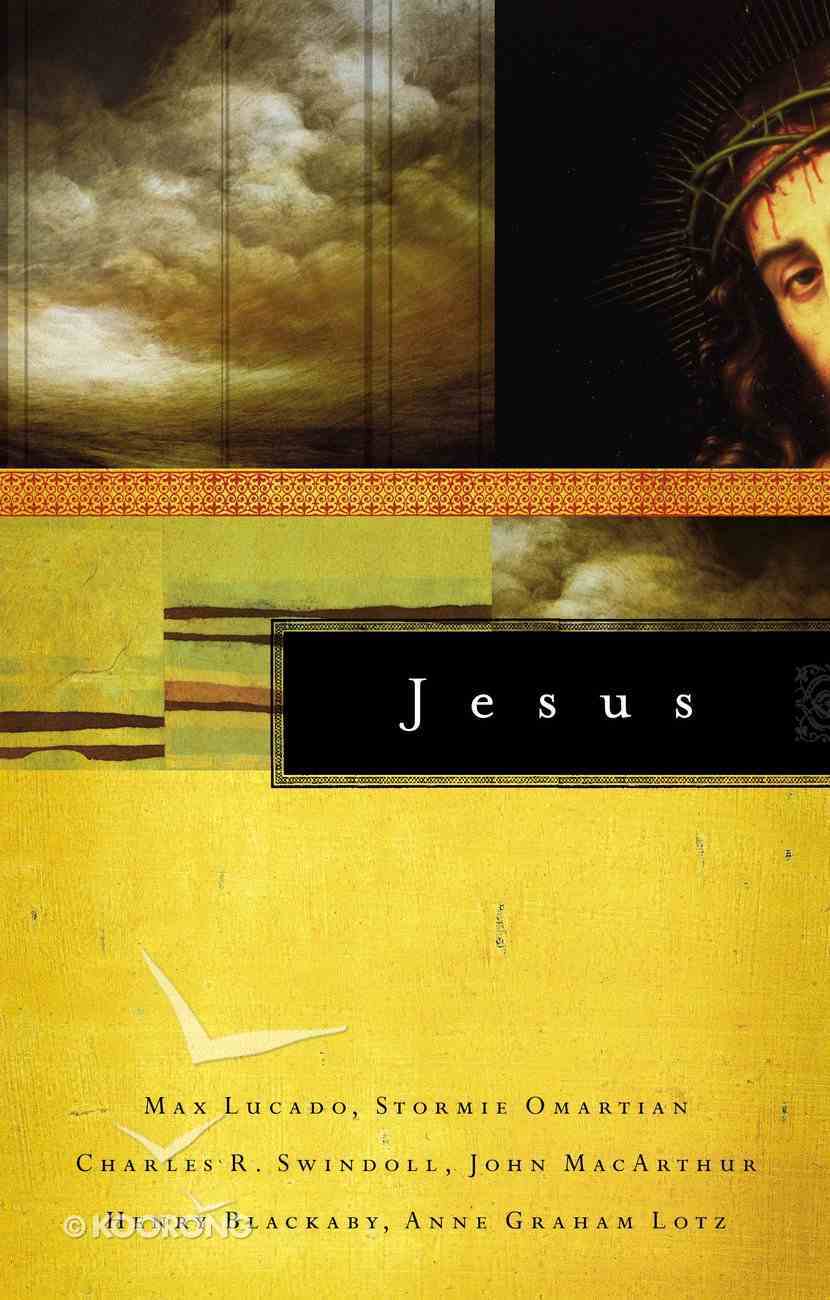 Coinciding with the "It's All About Jesus" campaign, this major release explores, in depth, the eight major character traits of Jesus, leading readers to a fuller understanding of the depth and breadth of Jesus' personality. Today's top Christian authors--Max...

Start Where You Are: Encouragement Abd Direction For a Life Worth Living (101 Questions About The Bible Kingstone Comics Series)
Charles Swindoll
eBook

Coinciding with the "It's All About Jesus" campaign, this major release explores, in depth, the eight major character traits of Jesus, leading readers to a fuller understanding of the depth and breadth of Jesus' personality.

Lord Mighty Warrior Friend Teacher Healer Prince of Peace Lover of Our Souls Savior
The best teachers of today make use of scripture exploration, personal application, discussion questions, even poems and hymns, to bring the multifaceted personality of Jesus into focus in a way never before accomplished.


If you're only going to read one book to better get to know the full person of Jesus this year, let this be the book.

Dee Brestin (www.deebrestin.com) is a writer, speaker, and teacher. Her book The Friendships of Women has sold over a million copies and was recently released in a 20th Anniversary Edition. Falling in Love with Jesus has sold over 400,000 copies. Dee has written twenty Bible studies, the first of which, Proverbs and Parables, has been in print for over thirty years. She is a frequent guest on Moody Radio (Mid-day Connection) and Focus on the Family; she also speaks to many large women's conferences yearly. A graduate of Northwestern University, Dee has studied with Covenant Seminary. She is th

Kathy Troccoli is an award-winning singer and songwriter (with album sales topping 2 million), bible-teacher and author of ten books. Her rich, melodic voice has garnered numerous 17 number-one radio hits, two Dove Awards, and three Grammy nominations. As author and coauthor of several books, her titles include Hope for a Woman's Heart and the bestseller Falling in Love with Jesus. Her numerous television appearances include Life Today, The Tonight Show, and Entertainment Tonight. With her expressive and passionate style of communication, Kathy is a sought-after conference speaker and seminar