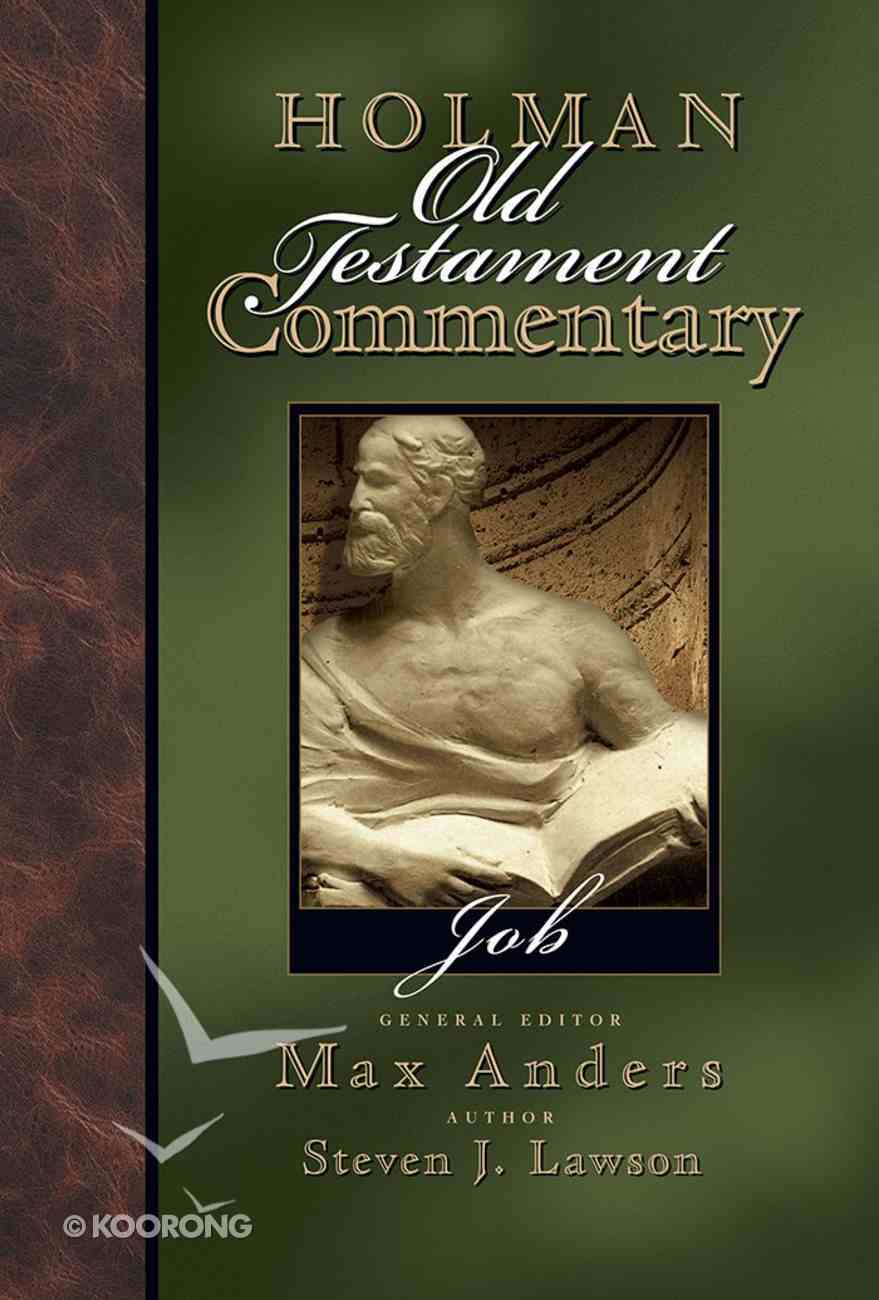 Max Anders (Th.M. Dallas, Th.D. Western Seminary) is the Senior Pastor of Castleview Baptist Church. Dr. Anders is the author of 22 books, including the best-selling 30 Days to Understanding the Bible, and a ten-volume series entitled What You Need to Know About. In addition, he is the original developer and general editor of The Holman New Testament Commentary and has contributed to volumes on 1 Kings, Proverbs, and Galatians to Colossians. A former college professor and adjunct seminary professor, as well as instructor with Walk Thru the Bible Ministries, he is listed in Who's Who in the Midwest.

Out of the Storm: Questions and Consolations From the Book of Job
Christopher Ash
eBook

Out of the Storm: Questions and Consolations From the Book of Job
Christopher Ash
Paperback