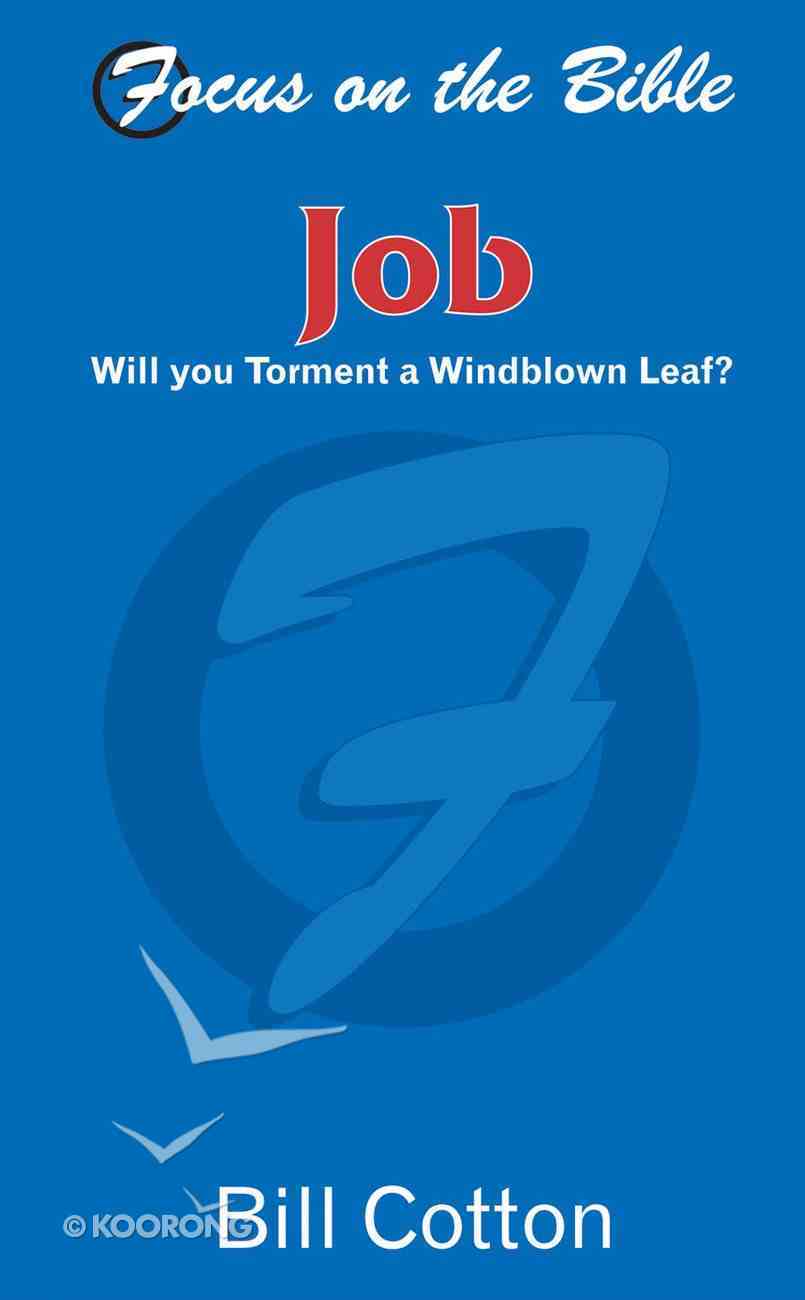 The Focus on the Bible series provides accessible, down-to-earth, stimulating commentaries to help you understand the Bible better. All Focus on the Bible authors believe in the inerrancy of Scripture and the uniqueness of salvation in Christ. Each book follows...

The Focus on the Bible series provides accessible, down-to-earth, stimulating commentaries to help you understand the Bible better. All Focus on the Bible authors believe in the inerrancy of Scripture and the uniqueness of salvation in Christ. Each book follows the Christian Focus three R's: READABILITY - Every author must communicate effectively, unambiguously and engagingly. RELIABILITY - Each commentary must reflect an uncompromising high view of Scripture. RELEVANCY - The ideas discussed must be grounded with everyday applications. The commentary series is steadily growing and currently over one third of the biblical books are covered. It is ideal for preachers and teachers as well as personal study.

The poet, Alfred Lord Tennyson, is reputed to have called the book of Job, 'The greatest poem of ancient or modern times' It is indeed, a poetic masterpiece; one of the most original poems in the history of mankind, and it also one of the most dramatic illustrations in the Bible of the interrelationship of God, mankind and Satan. There is much argument as to what is the basic theme of Job. There are many opinions- the patienceof a good man under testing, why do the innocent suffer?, the tragedy of life in a fallen world, justification by faith, the comprehensibility of God's dealings with man, even a parable of suffering Israel- all have been suggested. One reason why it may be difficult to find a unifying theme is that it really happened! This is not someone's opinion about spiritual matters but an event that is reported in detail and then set in a different literary style.^^
-Publisher

The second book in the series following on from the bestselling Rainforest AdventuresChildren are fascinated with the natural world around them and with facts and information about animals that they have never seen. However often good nature programmes on T.V. or articles in magazines centre on evolution and completely ignore the Creator. Each story has a Bible verse and lesson for the reader to take away. Written by someone who spent his life in the Rainforest this book has the added benefit of being written by someone who has been there lived there and experienced the culture not just someone who has read the encyclopaedias.
-Publisher