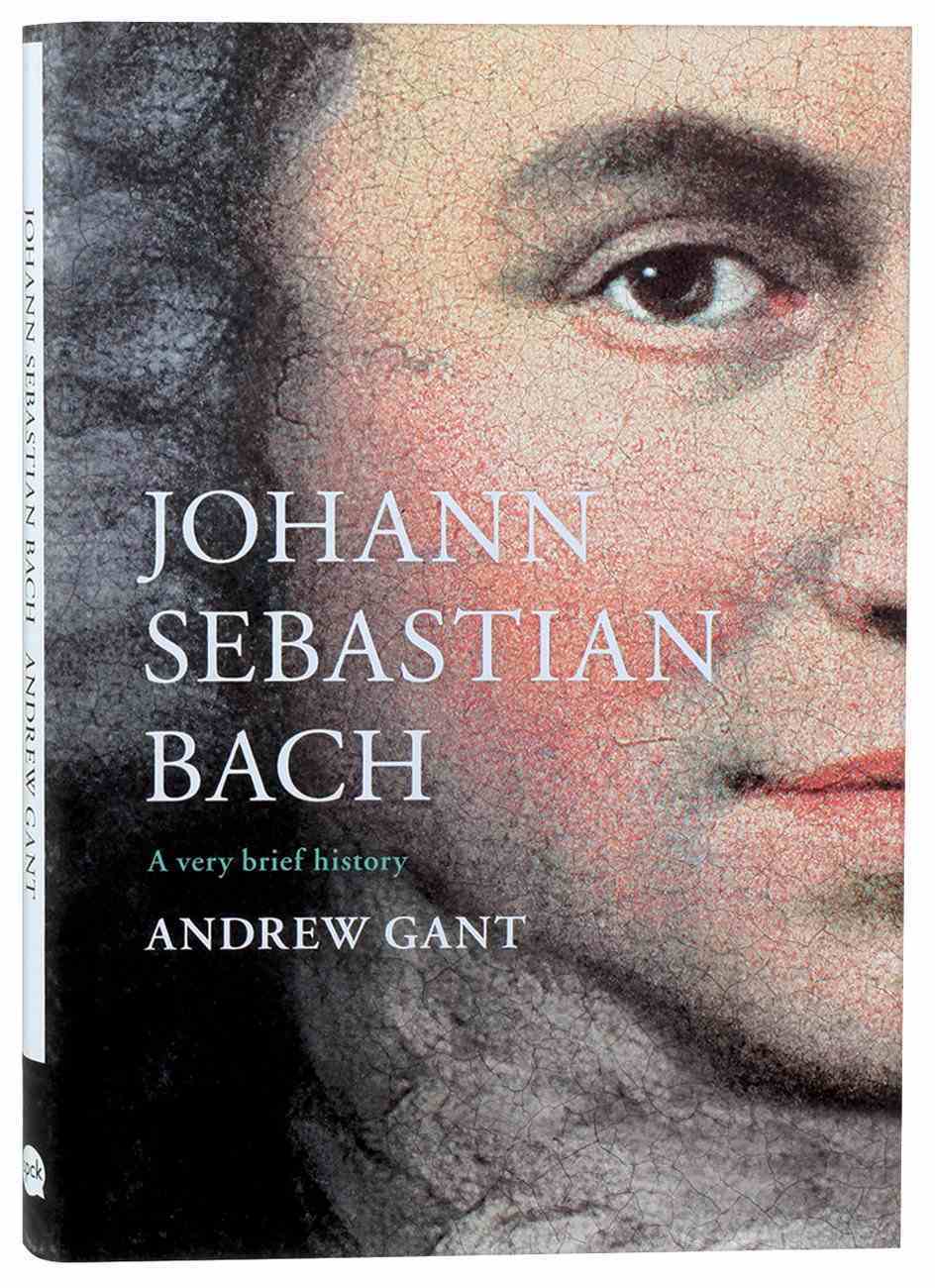 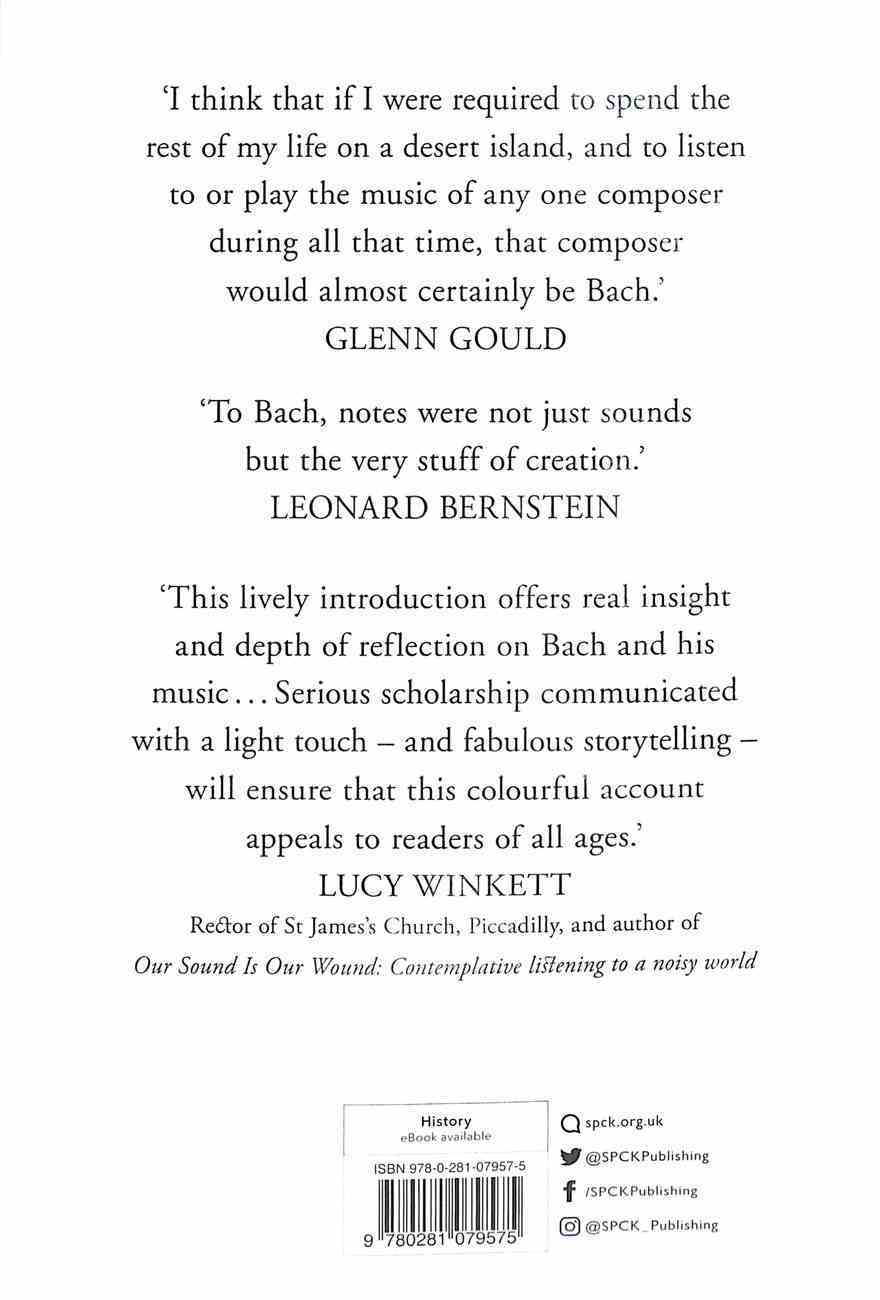 Part One: The History (What do we know?) This brief historical introduction to Bach explores the social, political and religious factors that formed the original context of his life and work, and considers how those factors affected the way he...

13 available
Expected to ship within 1 hour from Australia.
Learn More
Free Shipping
for orders over $99.

Part One: The History (What do we know?)
This brief historical introduction to Bach explores the social, political and religious factors that formed the original context of his life and work, and considers how those factors affected the way he was initially received.

What was his impact on the world at the time and what were the key ideas and values connected with him?

Part Two: The Legacy (Why does it matter?)
This second part explores the intellectual and cultural 'afterlife' of Bach, and considers the ways in which his impact has lasted and how his music has been interpreted by later generations.

Why is he still considered important today? And what aspects of his legacy are likely to continue to influence the world in the future?

The book has a brief chronology at the front plus a glossary of key terms and a list of further reading at the back.

Part One considers key philosophical and aesthetic evaluations of literary images and symbols. The power of pictures is widely appreciated, as in the adage 'a picture is worth a thousand words'. Sometimes Christian discourse can be smothered by endless prose, which demands much inferential reasoning. There is, however, a contrary argument. An isolated visual representation can be misleading if it is improperly interpreted. For example, some mystical visions are interpreted as direct instructions from the Holy Spirit, as happened with the Radical Reformers, who advocated the Peasants' Revolt. Hence theories of symbol, metaphor, and visual representation must be examined.Part Two discusses visual representation in the Old Testament, the teaching of Jesus, pictures and analogies in Paul, and the Book of Revelation. This shows the range of authentic visual representations. In contrast to biblical material, we find throughout Christian history abundant examples of misleading imagery which is often passed off as Christian. A notorious example is found in the visual representation and metaphors used by Gnostic writers. Almost as bad are some visual representations used by the medieval mystics, Radical Reformers, and extreme charismatics - all of which lack valid criteria of interpretation, relying instead on subjective conviction. Similarly, sermons and prayers today can be enriched with pictorial images, but some can be misleading and unhelpful for the life of the Church.
-Publisher

Andrew Gant is a composer, choirmaster, organist, university teacher and writer. He has directed The Guards' Chapel, Worcester College Oxford, and Her Majesty's Chapel Royal.nbsp;He lectures in music at St. Peter's College and St. Edmund Hall in Oxford, where he lives with his wife and three children.