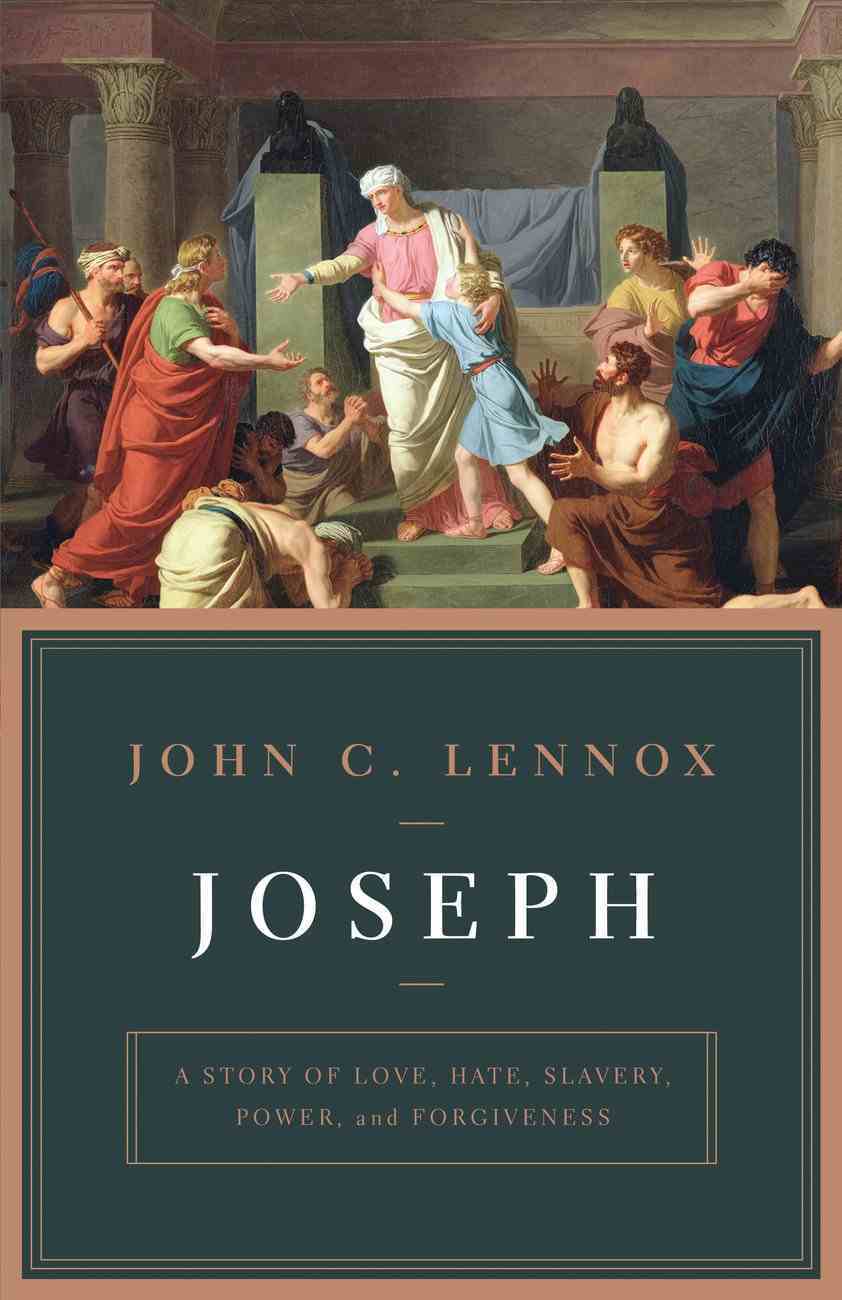 "Deep, rich, and nourishing." -Os Guinness The life of Joseph detailed in the book of Genesis is a story of love, hate, slavery, power, and forgiveness. Although written thousands of years ago, it has a timeless quality that still...


The life of Joseph detailed in the book of Genesis is a story of love, hate, slavery, power, and forgiveness. Although written thousands of years ago, it has a timeless quality that still probes the depths of the human experience.


In this thoughtful and devotional book, scholar John Lennox emphasizes the major themes present in Joseph's story-such as suffering, temptation, forgiveness, faith, and God's sovereignty-and applies them to readers at a personal level. This detailed look at Joseph's life in its broader context will invite us into a deeper trust of God in the face of suffering and hardship.