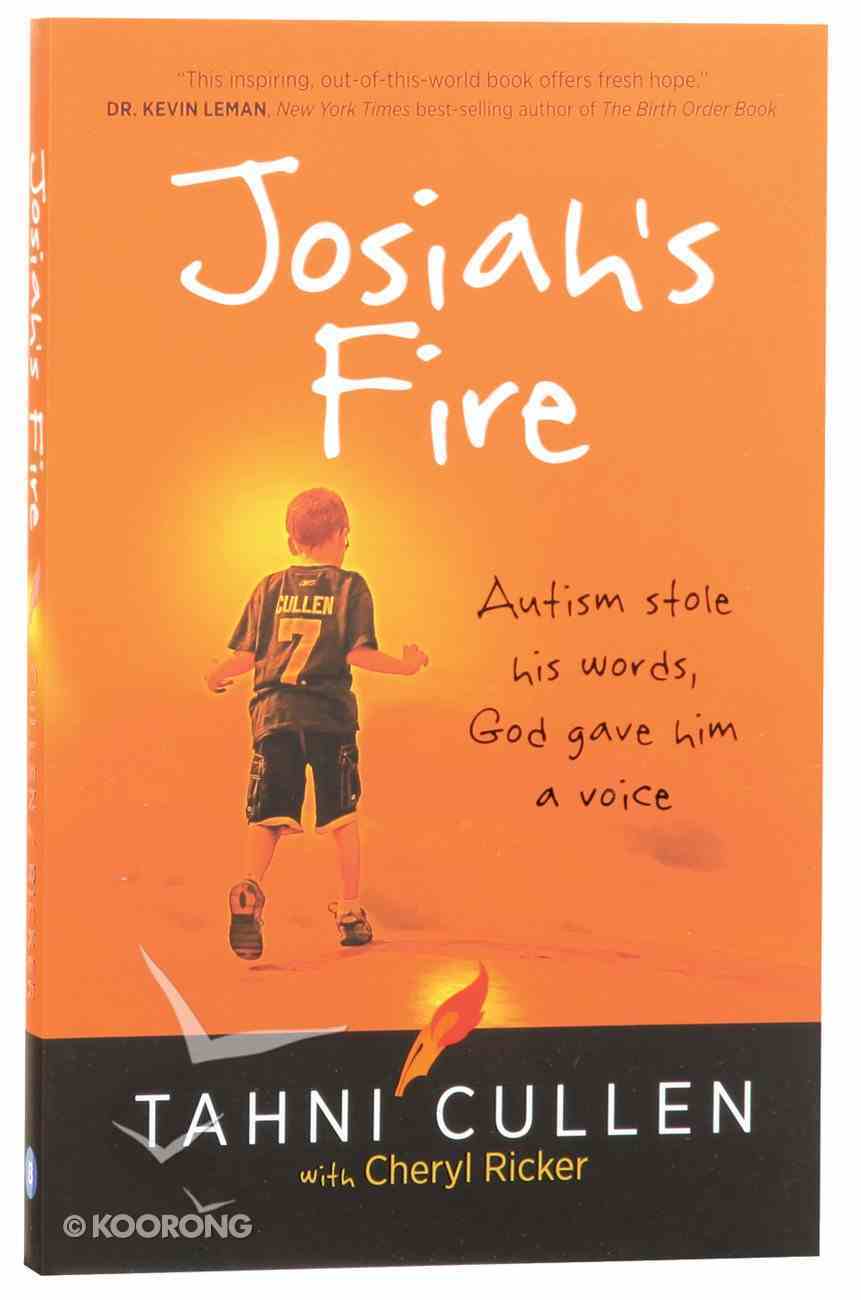 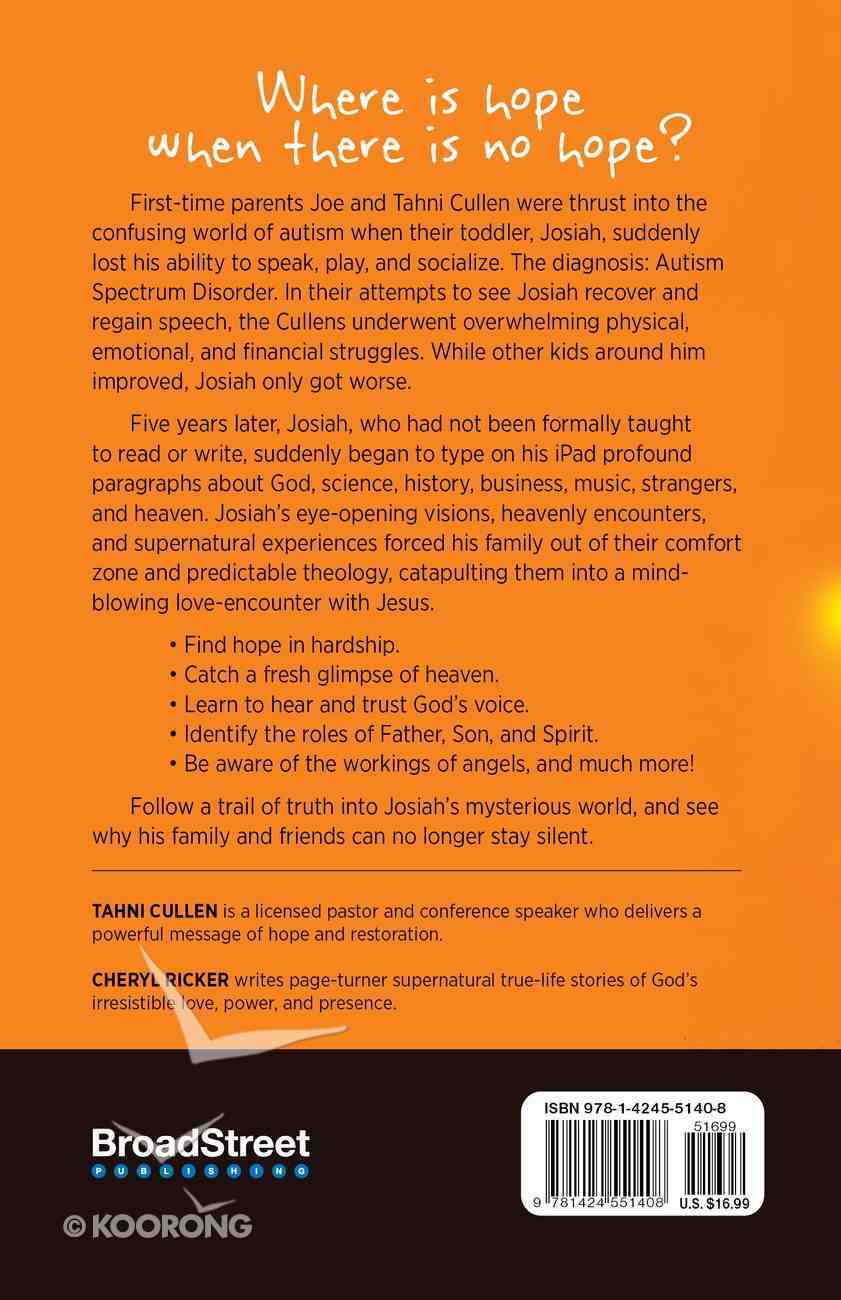 Joe and Tahni Cullen were thrust into a nightmare when their two-year-old son, Josiah suddenly lost his ability to speak, play, and socialise. This is the true story of the Cullens' struggle with Josiah's autism, and the astonishing direction his...

On the Spectrum: Autism, Faith, and the Gifts of Neurodiversity
Daniel Bowman (Jr)
Paperback

It's Okay About It
Lauren Casper
Paperback

Joe and Tahni Cullen were thrust into a nightmare when their two-year-old son, Josiah suddenly lost his ability to speak, play, and socialise. This is the true story of the Cullens' struggle with Josiah's autism, and the astonishing direction his life has taken - into visions and revelations of God!

:Josiah's Fire is an amazing true story of family, hope, and hearing God's voice through a speechless boy.

Joe and Tahni Cullen were thrust into a nightmare when their two-year-old son, Josiah, a typical toddler, suddenly lost his ability to speak, play, and socialize. The diagnosis was Autism Spectrum Disorder. Tahni felt like she had been handed a prison sentence. How could a good God have allowed this to happen, and how can Tahni find hope for their future?

In their attempts to see Josiah recover and regain speech, the Cullens underwent huge physical, emotional, and financial struggles. While other kids around him improved, Josiah only got worse.

Five years later, Josiah, who had not been formally taught to read or write, suddenly began to typeon his iPad profound sentences about God, science, history, business, music, strangers, and his heavenly encounters. Josiah's ongoing visions, revelations, and heavenly visits forced his family out of their comfort zone, predictable theology, and stagnant relationship with God, catapulting them into a mind-blowing adventure with Jesus.

Josiah's contagious love for God and the Bible, along with his eye-opening visions of biblical proportions, unveil God's glory and majesty and incite a fresh outpouring of joy and hope.

Follow a trail of truth into Josiah's mysterious world, and see why his family and friends can no longer stay silent.

CHERYL RICKER is an author, blogger, speaker, and poet who enjoys all things artsy. She writes supernatural true-life stories that ignite people's passion to pursue God. Like Josiah's Fire, her first book of this genre, Rush of Heaven: One Woman's Miraculous Encounter with Jesus, also reveals that with God all things are possible. Cheryl studied creative writing at York University in Toronto, Ontario, and theology at Christ for the Nations Institute in Dallas, Texas. When Cheryl is not writing books, painting with watercolours, or sharing her faith, she loves having heart-to-heart conversations with her husband and two sons at their home in southeast Minnesota.

TAHNI CULLEN is a people-lover, blogger, and conference speaker, who brings a powerful message of hope and restoration. She worked thirteen years at a multi-campus church in the Twin Cities of Minnesota where she served in communication arts and as a ministry director. Tahni and her producer husband, Joe, created an award-winning documentary called Surprised by Autism. They live with their son, Josiah, in Saint Paul, where they enjoy exploring Minnesota's museums and destinations.