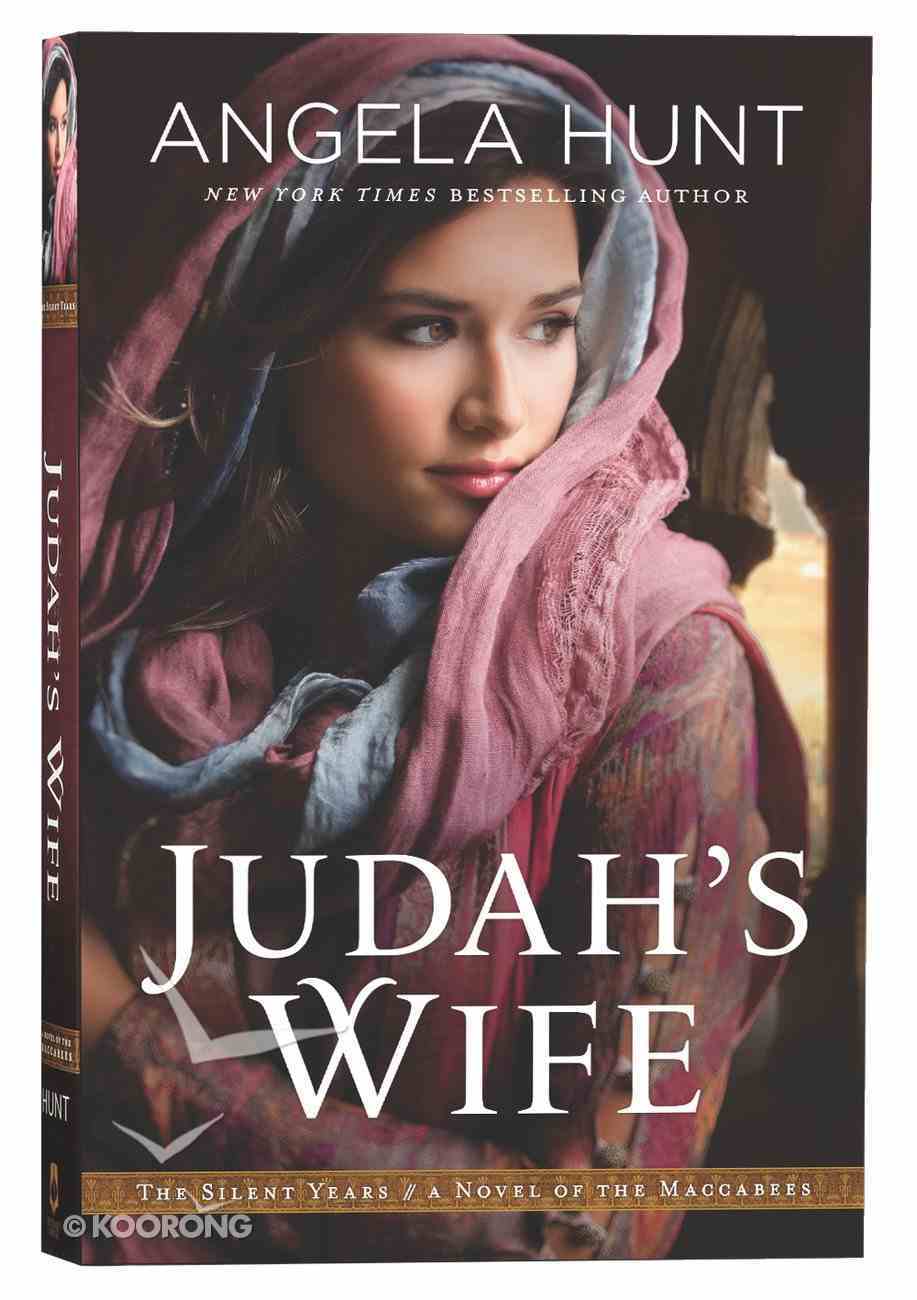 Judah's Wife: A Novel of the Maccabees (#02 in The Silent Years Series)

In the second century before Christ, the land of Judea is ruled by the Syrian king Antiochus IV, who issues harsh decrees that criminalise the faithful observance of Jewish law. The revolt that ensues is seen through the eyes of...

In the second century before Christ, the land of Judea is ruled by the Syrian king Antiochus IV, who issues harsh decrees that criminalise the faithful observance of Jewish law. The revolt that ensues is seen through the eyes of Leah, loving wife of the Jewish leader Judah the Maccabee.

:Seeking peace and safety after a hard childhood, Leah marries Judah, a strong and gentle man, and for the first time in her life Leah believes she can rest easily. But the land is ruled by Antiochus IV, descended from one of Alexander the Great's generals, and when he issues a decree that all Jews are to conform to Syrian laws upon pain of death, devout Jews risk everything to follow the law of Moses.

Judah's father resists the decree, igniting a war that will cost him his life. But before dying, he commands his son to pick up his sword and continue the fight--or bear responsibility for the obliteration of the land of Judah. Leah, who wants nothing but peace, struggles with her husband's decision--what kind of God would destroy the peace she has sought for so long?

The miraculous story of the courageous Maccabees is told through the eyes of Judah's wife, who learns that love requires courage ... and sacrifice.
-Publisher