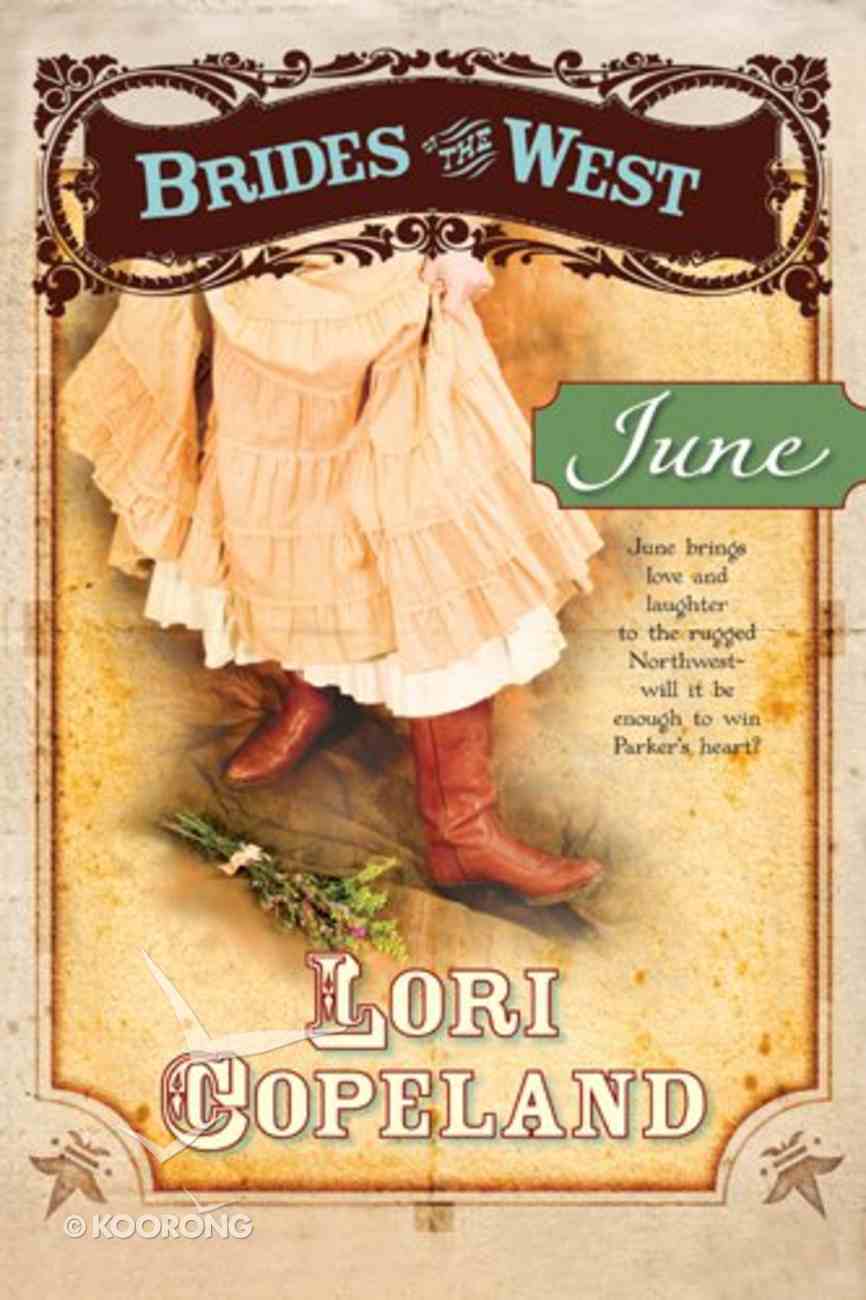 Wanted: Women with religious upbringing, high morals, and a strong sense of adventure, willing to marry decent, God-fearing men. Applicants may apply by mail. Must allow at least two months for an answer. Like her sister before her, June leaves...

Faith (#01 in Brides Of The West Series)
Lori Copeland
eBook

Wherever You Go (#02 in Brookstone Brides Series)
Tracie Peterson
Paperback

Wanted: Women with religious upbringing, high morals, and a strong sense of adventure, willing to marry decent, God-fearing men. Applicants may apply by mail. Must allow at least two months for an answer. Like her sister before her, June leaves her Michigan home to embrace her future as a mail-order bride to a young Washington State pastor. But from the start, nothing works out as June expects. Caught up in her fianc - - 's vision for an elaborate tabernacle that would befit God - 's glory, she soon learns that not everyone approves of the plan; some would rather support the local orphanage. June finds herself drawn to the orphanage run by her friend Samantha and her aging aunt. Caring for the orphans is a natural outlet for June - 's generous, nurturing spirit. But the two projects seem incompatible, and June finds herself faced with difficult choices - ?choices that challenge both her faith and her heart.
-Publisher

Lori Copeland continues her historical romance series, Brides of the West, with book 2, "June." As June leaves her Michigan home to become the mail-order bride of a Washington State preacher, readers will learn the important lesson that God is ever faithful, even when we don't understand his plan or purpose in our lives. "June" delivers a lighthearted, entertaining story along with strong moral values and a Christian worldview.^Mail-order bride June Kallahan arrives in Seattle from Michigan to discover that her intended, Eli Messenger, the assistant to a famous evangelist named Isaac Inman, is ill. After he dies, June stays on to work at the local orphanage, where she realizes Inman is allowing the orphans to go without in order to build a showy tabernacle. A romance blooms between June and Parker Sentell, a friend of Eli's, as they try to convince Inman of the errors of his thinking.
-Publisher