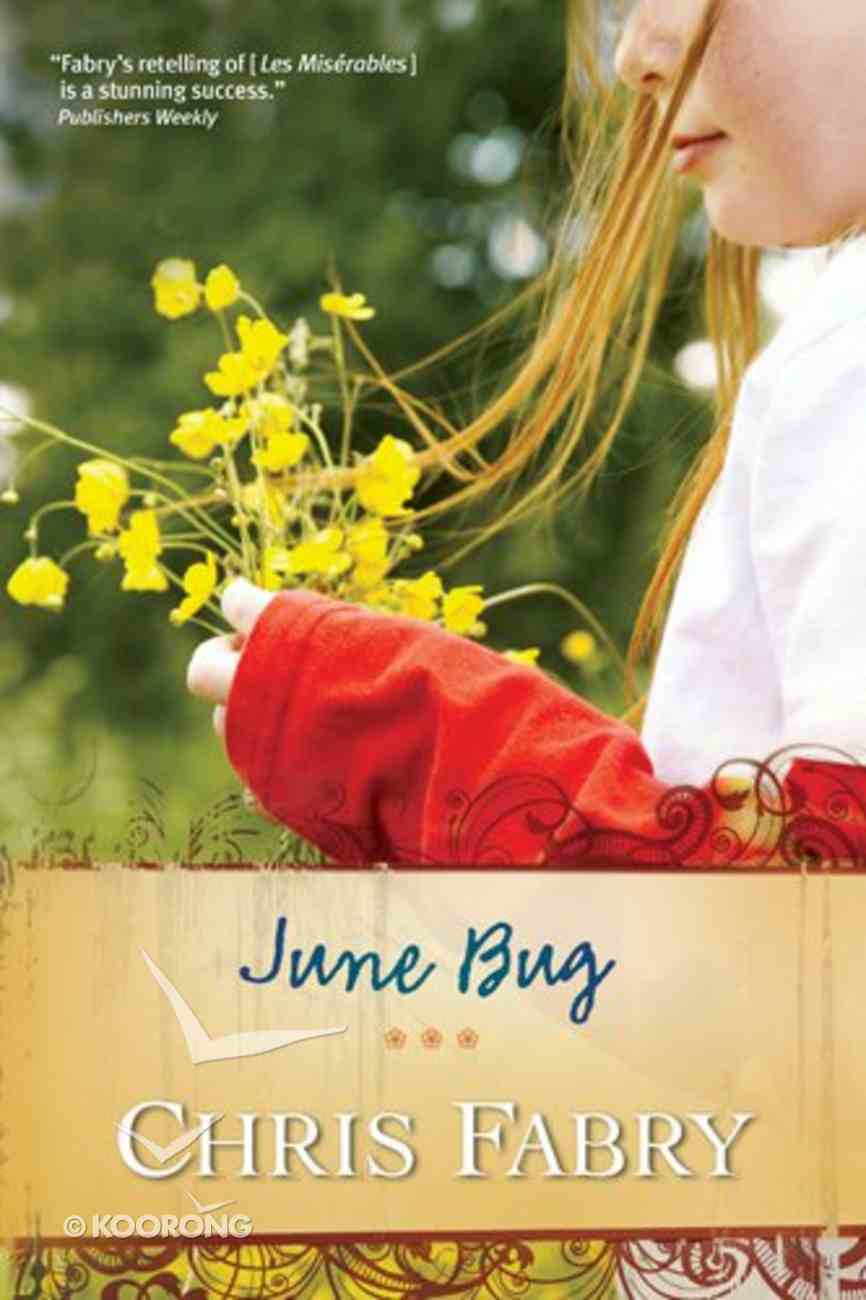 June Bug believed everything her daddy told her. That is, until she walked into Wal-Mart and saw her face on a list of missing children. The discovery begins a quest for the truth about her father, the mother he rarely...

Not in the Heart
Chris Fabry
eBook

Looking Into You
Chris Fabry
Paperback

June Bug believed everything her daddy told her. That is, until she walked into Wal-Mart and saw her face on a list of missing children. The discovery begins a quest for the truth about her father, the mother he rarely speaks about, and ultimately herself. A modern interpretation of Les Miserables, the story follows a dilapidated RV rambling cross-country with June Bug and her father, a man running from a haunted past. Forces beyond their control draw them back to Dogwood, West Virginia, down a winding path that will change their lives forever.
-Publisher

'Once the story starts cooking, [Dogwood] is difficult to put down . . .'$lt;br />Publishers Weekly$lt;br />$lt;br />'Chris Fabry is one of the most creative minds I know. His fiction always delights and never disappoints.' $lt;br />Jerry B. Jenkins, New York Times best-selling author$lt;br />Chris Fabry (Dogwood)'evangelical fiction author of more than 60 titles and coauthor of Left Behind: The Kid series'offers a lovely, moving, present-day account of sacrifice linking to the famed novel Les Miserables. It all begins in a nondescript Wal-Mart parking lot where nine-year-old June Bug sees an artist's rendition of herself on a missing child poster in the store where they've parked their broken-down RV trailer. With questions galore, June Bug starts pestering her 'dad' about their RV vagabond life and where they're headed next. Johnson, little June Bug's father, is obliged to face his past in short order as a series of unexpected media events force his hand and reroute his life. Afraid and emotionally battered, Johnson returns to the 'scene of the crime' and discovers what he thought was lost forever. Fabry's retelling of the world-renowned Victor Hugo tale is a stunning success, and readers will find themselves responding with enthusiastic inner applause.--Publisher's WeeklyAugust
-Publisher