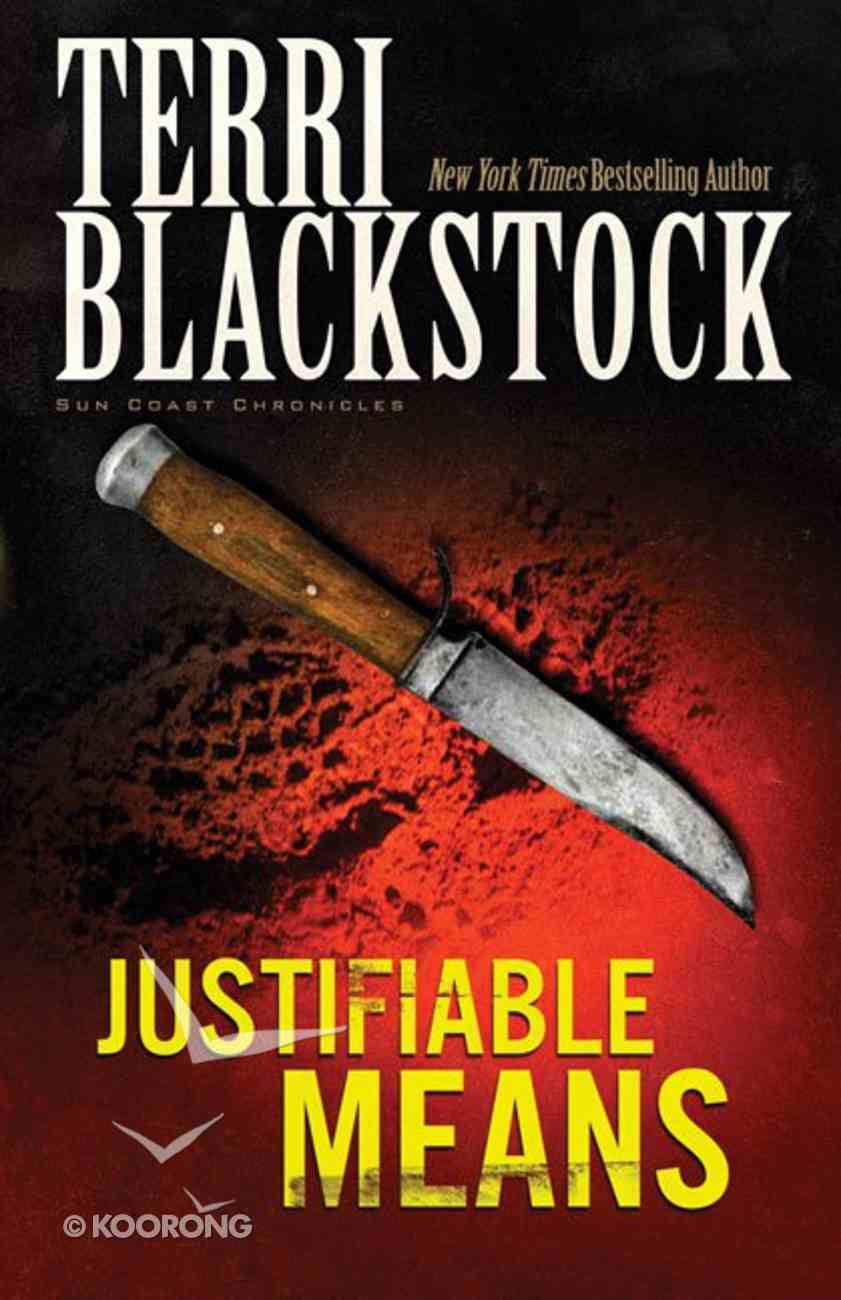 Tough Christian moral choices and renewing of faith are included in this mysterynovel.

Tough Christian moral choices and renewing of faith are included in this mysterynovel.

A violent criminal with a knack for evading justice. A beautiful victim with a secret to hide. Between them stands one good cop, torn between justice and the law.This rape case is an exception: The victim is more than willing to testify. And there's abundant evidence to put the suspect behind bars. Just one thing bothers Detective Larry Millsaps. Young and beautiful Melissa Nelson seems to know almost too much about the evidence needed to convict her attacker.The unfolding investigation unearths a brutal track record on the part of the suspect . . . and a stunning revelation of Melissa's own haunting past that could do far worse than destroy her credibility.Caught in a deadly conflict between the ironies of the law and the demands of his Christian convictions, Millsaps finds himself protecting Melissa from a psychopathic stalker's lethal game of cat-and-mouse . . . even as evidence collects that could send to prison not an inhuman criminal, but the woman Millsaps has come to love.Just
-Publisher