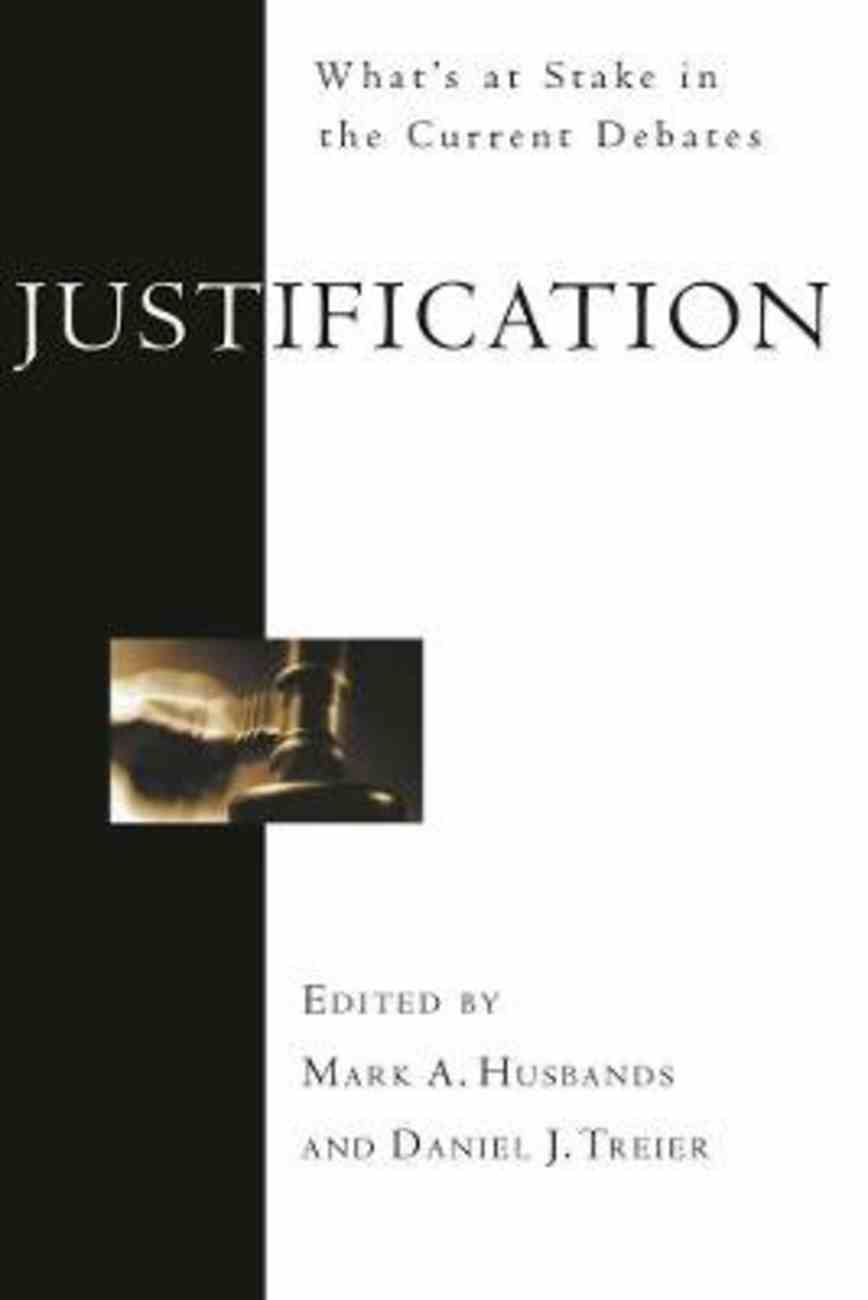 It is not just one word among many, but it is a central reality for which Christians are thankful to God. Consequently, a faithful understanding of justification is not merely a concern of academic theologians but of all Christians....

The Glory of the Atonement
Charles Hill (Ed), Frank A Iii James
Paperback

It is not just one word among many, but it is a central reality for which Christians are thankful to God.

Consequently, a faithful understanding of justification is not merely a concern of academic theologians but of all Christians. Discussion of this crucial matter reached a watershed during the Reformation, but concerns raised since then have not all been resolved throughout the church.

In fact, current debates, even controversy, about justification among Protestants and between Protestants and Roman Catholics have been chronicled for general readers in periodicals such as Christianity Today and Books and Culture.

In this book Mark Husbands and Daniel J. Treier bring together notable evangelical scholars and teachers to address from biblical, historical, theological and ecumenical perspectives key questions that prevent complete unity between Roman Catholic and Protestant branches of the church and raise tensions even among Protestant denominations. Witnessing to certain signs of hope, these essays also acknowledge points of caution. But for every reader who is looking for guidance and orientation to this doctrine and current discussion, this book provides a wealth of charitable yet incisive insight. Key questions addressed in Justification include: Does the doctrine of imputation of Christ's righteousness need to be rethought, or does it faithfully reflect biblical teaching? How should the faith and transformation of the believer be understood in connection with our justification? What is the connection between our union with Christ and justification? What can we learn from Lutheran, Wesleyan and Anglican perspectives on justification? What does the Lutheran-Catholic Joint Declaration of 1999 contribute to current ecumenical discussions what prospects are there for real theological and ecclesiological reconciliation? ^These an other questions about the vital fact of justification for Christian salvation remain of central importance for the preaching, teaching, believing and unity of the church.
-Publisher.

Mark Husbands (Ph.D. University of St. Michael's College, Toronto) is now Associate Professor of Reformed Theology at Hope College, Michigan after moving from Wheaton College. He has published Barth's Ethics of Prayer: A Study in Moral Ontology and Action and edited a number of volumes of the Annual Wheaton Theology Conference including The Beauty of God, Women, Ministry and the Gospel: Exploring New Paradigms, The Community of the Word, and Justification: What's at Stake in the Recent Debates.

Daniel J. Treier (Ph.D., Trinity Evangelical Divinity School) is associate professor of theology at Wheaton College. He is the author of Virtue and the Voice of God: Toward Theology as Wisdom (Eerdmans) Introducing Theological Interpretation of Scripture: Recovering a Christian Practice (Baker) and Ecclesiastes and Proverbs (Brazos Theological Commentary on the Bible).
He is also co-editor of several books, including The Cambridge Companion to Evangelical Theology, Justification: What's at stake in the Current Debate, The Beauty of God: Theology and the Arts and the award-winning Dictionary for Theological Interpretation of the Bible.
Koorong - Editorial Review.