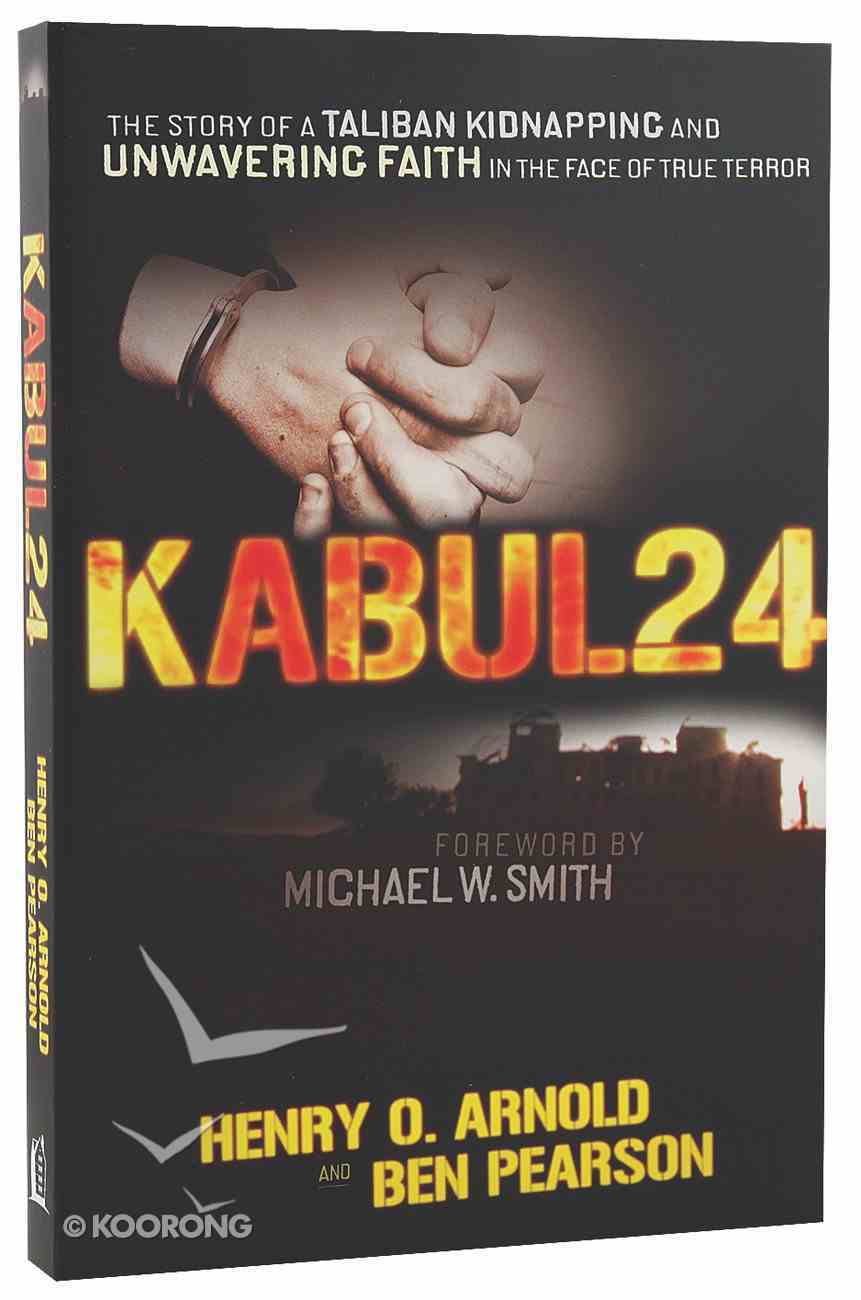 Another Man's War; the True Story of One Man's Battle to Save Children in the Sudan
Sam Childers
eBook

From Everywhere to Everywhere: The Story of Sharing of Ministries Abroad
John Wyndham
Paperback

The story of the capture and imprisonment of eight Western aid workers in Afghanistan by the Taliban.

For three months in 2001, the desperate plight of aid workers kidnapped by the Taliban in Afghanistan captured the attention of the world. With the growing specter of U.S. retaliation for 9/11, the Taliban and Osama bin Laden attempted to use their Western hostages as bargaining tools. What the captors did not count on was coming face-to-face with the enduring faith of people who know their only hope was in Christ.

Kabul 24 revisits their grueling interrogations, their sham trials before the Taliban Supreme Court, their peril during the bombing of Kabul, and the crushing sense that the world had abandoned them. It reveals not only the eight Westerners' 105 days in captivity but also the gauntlet endured by their 16 Muslim coworkers who, after being taken to the notorious Pulicharki Prison, were beaten and tortured, having been accused by the Taliban of converting to Christianity.


They were teachers, engineers, nurses, students, and artists from around the world who answered God's call to help Afghan refugees rebuild their lives following decades of war. But as international tensions reached inferno levels in 2001, extremists set out to rid Afghanistan of anyone who posed a threat to Islam and the influence of the Taliban.


Kabul 24 is the story you didn't see on CNN. It's the story of the human heartbeats behind the headlines that captivated the world during one of the most volatile political windows in rencent history. Relive the harrowing, true account of how eight humanitarian aid workers imprisoned behind enemy lines would survive and even thrive in the midst of betrayal, inhumane conditions, and the massive Allied bombing raids?conducted by their own countries?following the terrorist attacks of 9/11.


From peacemakers to pawns in a story of political and religious turmoil, the eight would individually and collectively discover a level of hope that would free them from captivity long before their dramatic rescue by American Special Forces 105 days after their abduction.

Ben Pearson has been a professional photographer for the last 30 years. He directed the film, Homeless Man: The Restless Heart of Rich Mullinsand co-wrote and was the cinematographer for The Second Chance.He is also the director of the film KABUL24.