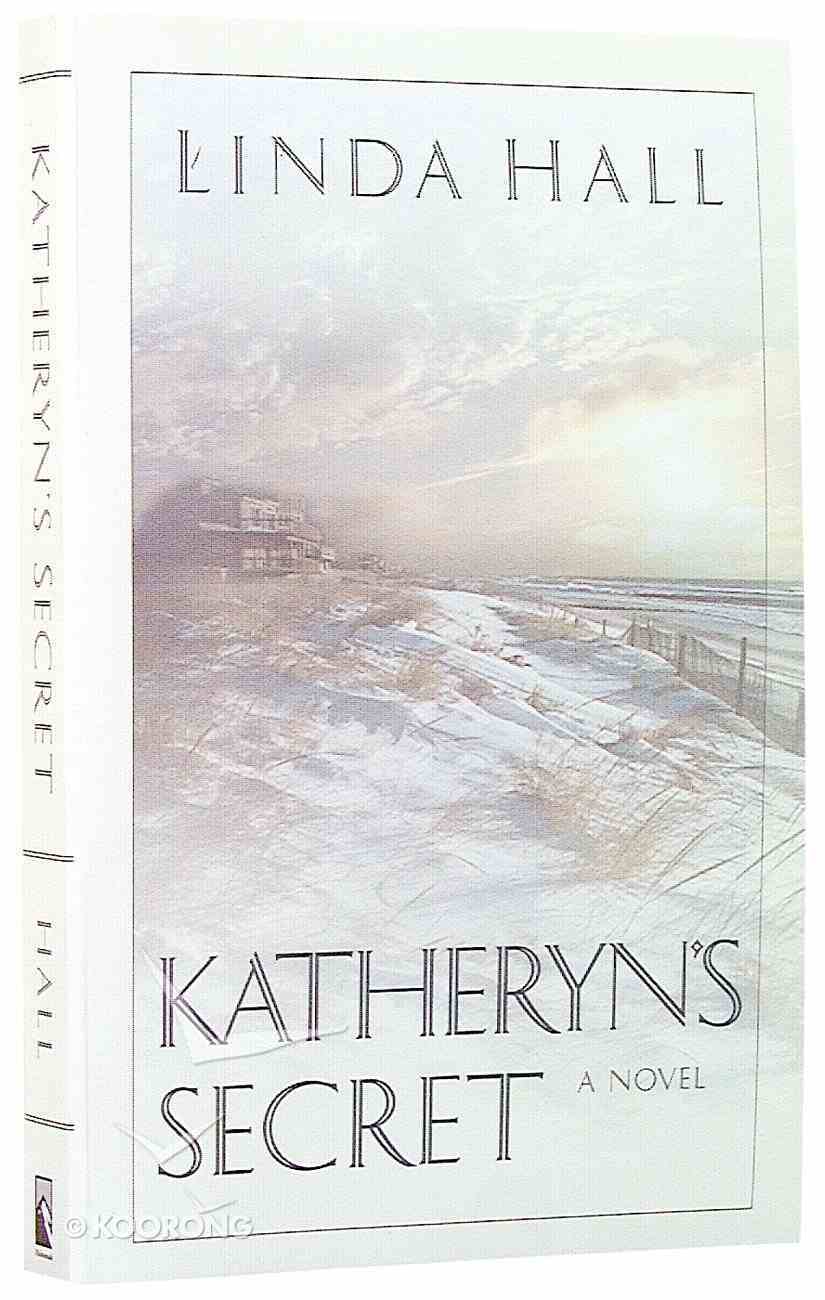 As a child, Sharon loved her Aunt Katie's whimsical, half-true stories. After her aunt dies, Sharon, now a successful mystery writer, decides to tell Katie's story. When her research uncovers her strict, religious family's secrets, only God's grace can bring...

Mystery writer Sharon Colebrook finds herself in the middle of her own personal conundrum. After unexpectedly inheriting her Aunt Katie's journals, she hopes to learn the truth about a murder her aunt hinted at years before. But as her investigation progresses, her family's strict religious facade crumbles about her. What secrets will she unwittingly bring to light? Can God's grace put this family back together?
-Publisher

Interweaving elements of mystery and suspense with a message of hope, Linda Hall's seventh novel brings healing to those wounded by legalism in the church. In Katheryn's Secret, mystery writer Sharon Colebrook finds herself the unexpected recipient of her deceased Aunt Katie's journals -- and hopes to learn about a murder Katie had hinted at years before. But as Sharon and her husband, Jeff, begin to investigate, the carefully kept facade of her strict religious family begins to crumble. Secrets, long buried, begin to surface -- and only God's grace can put this family back together again.

A murder mystery...A fractured family...Evil intentions. Can one woman pull the pieces together?

When Sharon Colebrook was a child, she listened to all of eccentric Aunt Katie's whimsical, half-true stories. But it's the unfinished tale of a murder that intrigues her most. After her aunt dies, Sharon, now a successful mystery writer, decides to write Katie's life story. Her research uncovers the strict, religious family's secrets, and its carefully kept facade begins to crumble. What fears haunt Doreen, the family's longtime maid? Was there a murder — and who was behind it? What has happened to Dean, Sharon's errant brother? In the end, only God's grace can put this family back together again.
-Publisher

Linda Hall is the award-winning author of seven nonfiction books and twelve novels, including "Dark Water," When she' s not writing, Linda and her husband, Rik, enjoy sailing the St. John River system and the coast of Maine. Linda and Rik have two children and three grandchildren and live in New Brunswick.