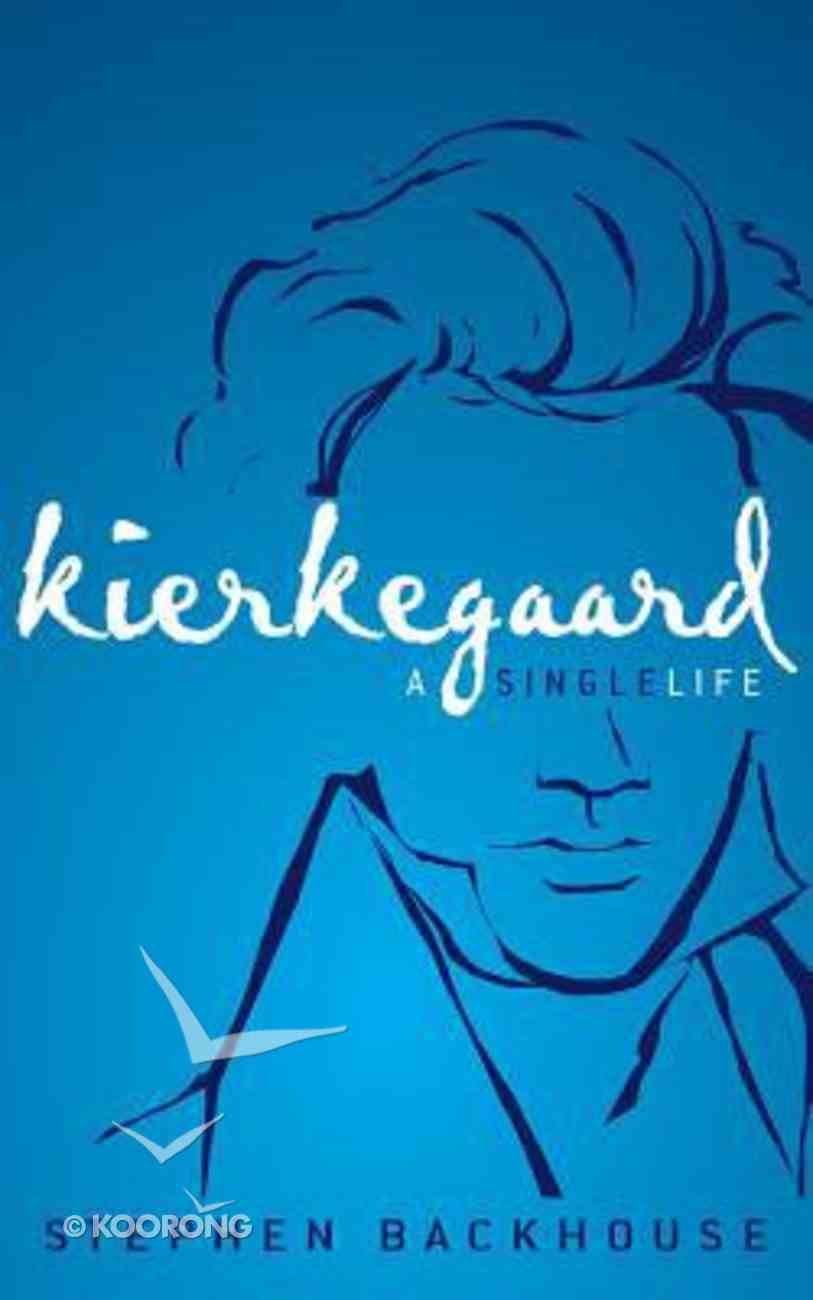 A Second Chance At Heaven: My Surprising Journey Through Hell, Heaven, and Back to Life (Unabridged, 5 Cds)
Tamara Laroux, Niki Taylor (Narr)
CD

Love Anyway: A Journey From Hope to Despair and Back in a World That's Scary as Hell (Unabridged, 7 Cds)
Jeremy Courtney
CD

Discover a new understanding of Kierkegaard s thought and his life, a story filled with romance, betrayal, humor, and riots.


Soren Kierkegaard indeed lived an extraordinary life. His story is filled with romance and betrayal, family curses against God and acts of grace toward others, humor, drama, quiet observations, and riot-inducing polemics.The Danish philosopher, theologian, social critic, and writer is now widely recognized as one of the world s most profound writers and thinkers. His influence on philosophy, literature, and on secular and religious life and thought is incalculable. He is known, amongst other things, as the father of existentialism and as the man who introduced the ideas of anxiety and the leap of faith to the modern imagination. Philosophers and theologians influenced by Kierkegaard include Karl Barth, Emil Brunner, Albert Camus, Jean-Paul Sartre, Thomas Merton, and numerous others. His attack on Christianized nationalism helped inspire the pastor and martyr Dietrich Bonhoeffer to resist the Nazis. He has inspired novelists such as Mann and Kafka and poets like Eliot and Auden.