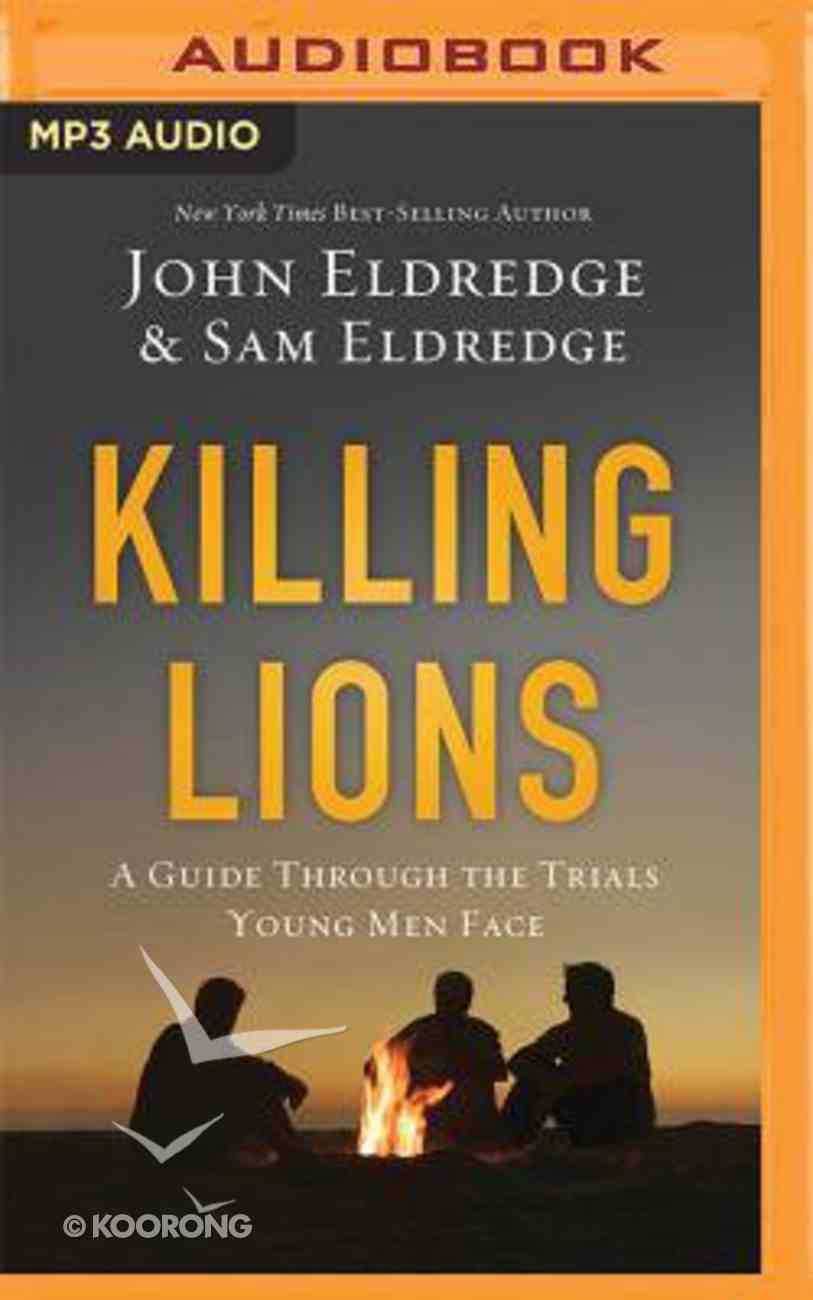 The Challenge Before You Is a Bold One: To Accept the Wild, Daring Adventure of Becoming a Man We want to be self-sufficient. Find our own direction as we pursue our dreams. Know it all and never ask for...

The Way of the Wild Heart: A Map For the Masculine Journey (Unabridged, Mp3)
John Eldredge, Kelly Ryan (Narr)
CD

The Challenge Before You Is a Bold One: To Accept the Wild, Daring Adventure of Becoming a Man


We want to be self-sufficient. Find our own direction as we pursue our dreams. Know it all and never ask for help. Isn't this how most guys approach manhood? On our own, pretending we are doing better than we really are? But sooner or later the thrill of independence gets lost in the fog of isolation.


It's time to take the pressure off. We were never meant to figure life out on our own.


This audiobook was born out of a series of weekly phone calls between Sam Eldredge, a young writer in his twenties, and his dad, best-selling author John Eldredge. Join the conversation as a father and son talk about pursuing beauty, dealing with money, getting married, chasing dreams, knowing something real with God, and how to find a life you can call your own.


Killing Lions is more than fatherly advice. It is an invitation into a journey: either to be the son who receives fathering or the father who learns what must be spoken. Most important, these conversations speak to a searching generation: "You are not alone. Its not all up to you. You are going to find your way."

Samuel Eldredge began his writing career in second grade with a memorable essay on penguins. He graduated with a bachelors in English and is currently developing an online journal for men. In his spare time he enjoys films by Hayao Miyazaki. When he goes out of doors he loves to ride motorcycles, sail, and adventure with his wife, Susie. They currently live in Minneapolis.