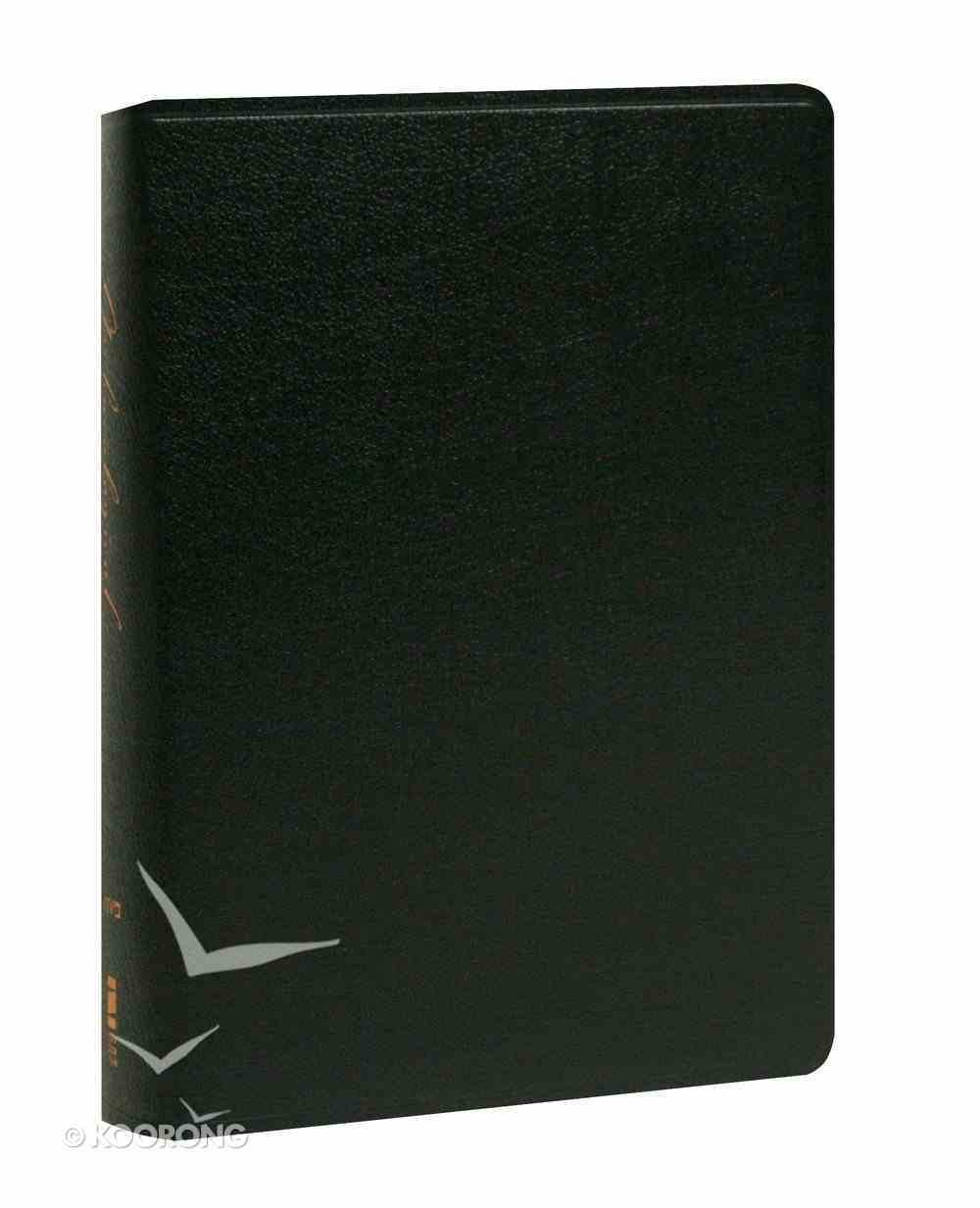 Readers who desire a more intimate knowledge of the historical context of the Bible will appreciate the Archaeological Study Bible, now available in the timeless and classic King James Version. Full of informative articles and full-color photographs of places and objects from biblical times, this Bible examines the archaeological record surrounding God's Word and brings the biblical world to life. Readers' personal studies will be enriched as they become more informed about the empires, places, and peoples of the ancient world. Features include: * Four-color interior throughout * Bottom-of-page study notes exploring passages that speak on archaeological and cultural facts * Articles (520) covering five main categories: Archaeological Sites, Cultural and Historical Notes, Ancient Peoples and Lands, the Reliability of the Bible, and Ancient Texts and Artifacts * Approximately 500 four-color photographs interspersed throughout * Detailed book introductions that provide basic, at-a-glance information * Detailed charts on pertinent topics * In-text color maps that assist the reader in placing the action
-Publisher

Introduction to Creation, fall The flood The Tower of Babel Abraham's life (c. 2166--1991 B.C.) Isaac's life (c. 2066--1886 B.C.) Jacob's life (c. 2006--1859 B.C.) Joseph's life (c. 1915--1805 B.C.) Book of Genesis written (c. 1446--1406 B.C.) Genesis A U T H O R, P L A C E A N D DAT E O F W R I T I N G Genesis is, strictly speaking, an anonymous work. Historical tradition, however, as well as Biblical attestation, assigns authorship to Moses (see, e.g., Mk 12:26; Lk 24:27; Jn 1:45; Ro 10:5; 2Co 3:15). Moses� author ship would not have required him to write the entire book. In fact, all of the Genesis events took place long before Moses was born, indicating that he must have used sources.We might view Moses as an editor/historian who, in addition to receiving God's direct and supernatural communication, drew together details of the family histories of Abraham and his descendants, as they existed in the Israelite community in Egypt, into a single text. Scholars who question Mosaic authorship of the Pentateuch (Ge--Dt) generally support one or another variant of the Documentary Hypothesis (see 'The Documentary Hypothesis' on p. 15). If Moses did indeed write/compile Genesis, he must have done so during the Israelites' exodus wandering period, probably between 1440 and 1400 B.C. (see 'The Store Cities of Pithom and Rameses' on p. 86, 'The Pharaoh of the Exodus' on p. 98, 'The Date of the Exodus' on p. 106, 'The Hyksos and the Old Testament' on p. 121 and 'The Conquest of Canaan' on p. 310). Those scholars who suggest that the Pentateuch was written as a single work during the exile typically place the date of authorship at about 550 B.C. A U D I E N C E Genesis records the stories of the creation, the fall into sin, the flood, the call of Abraham and the early history of the ancestors of Israel. The Genesis stories were probably circulated among the Israelites living in Egypt, reminding them of their familial and spiritual heritage and explaining their current situation. Genesis preserved individual stories (like those about Joseph) that could afford hope to God's enslaved people. Promises to Abraham about the future of his progeny (e.g., 15:1--7) also would have encouraged them. Later, Israelites directly involved in the exodus, as well as their succeeding generations, no doubt read Genesis in order to understand this piece of the great saga of their national origin. The fulfillment of God's historical promises to the patriarchs served as a testimony to his continuing faithfulness. C U LT U R A L FA C T S A N D H I G H L I G H T S Genesis records the birth and early history of humankind. Not only did God create the physical world, but he also formed man and woman in his own image and endowed them with the gift of free will. Over time changes took place, including humanity's fall into sin and the resultant great flood. Tribes, cities and civilizations ebbed and flowed, rising and declining in a rhythm that has characterized human history ever since. Centuries passed, and at some point God chose to concentrate his particular attention on one individual from an ordinary, idol-worshiping family---who in his turn opted to listen and obey. From such unimpressive roots began the triumphant---if often temporarily tragic--- saga of redemption history. T I M E L I N E INTRODUCTION TO G E N E S I S 3 A S Y O U R E A D Note how quickly and irreversibly the human race turned its back on Eden and on perfect fellowship with God (chs. 2--3) and how God responded (chs. 4--8). Then, through the unlikely choice of a still-childless patriarch, God began to form the family from which the Israelite nation would spring (chs. 11--30; 49). Study the life of Joseph, from his years of slavery to his meteoric rise to power in a strange land to his revelation to his unsuspecting brothers (chs. 42--45). This book explains how and why the Israelites came to live in Egypt, setting the stage for what would happen to this special people in Exodus and beyond. D I D Y O U K N O W ? * An individual in the ancient Near East could claim rights to a well on someone else's land (21:25--30). * The bride price paid by a husband's family was to be held in trust to provide for the wife if she were to find herself abandoned or widowed (31:14--16). * A man's seal, cord and staff were symbols of his individual and corporate identity---the ancient equivalent of an I.D. card or signature (38:17--18). * Both the Egyptians and the Babylonians compiled 'dream books,' containing sample dreams with keys to their interpretation (40:8).