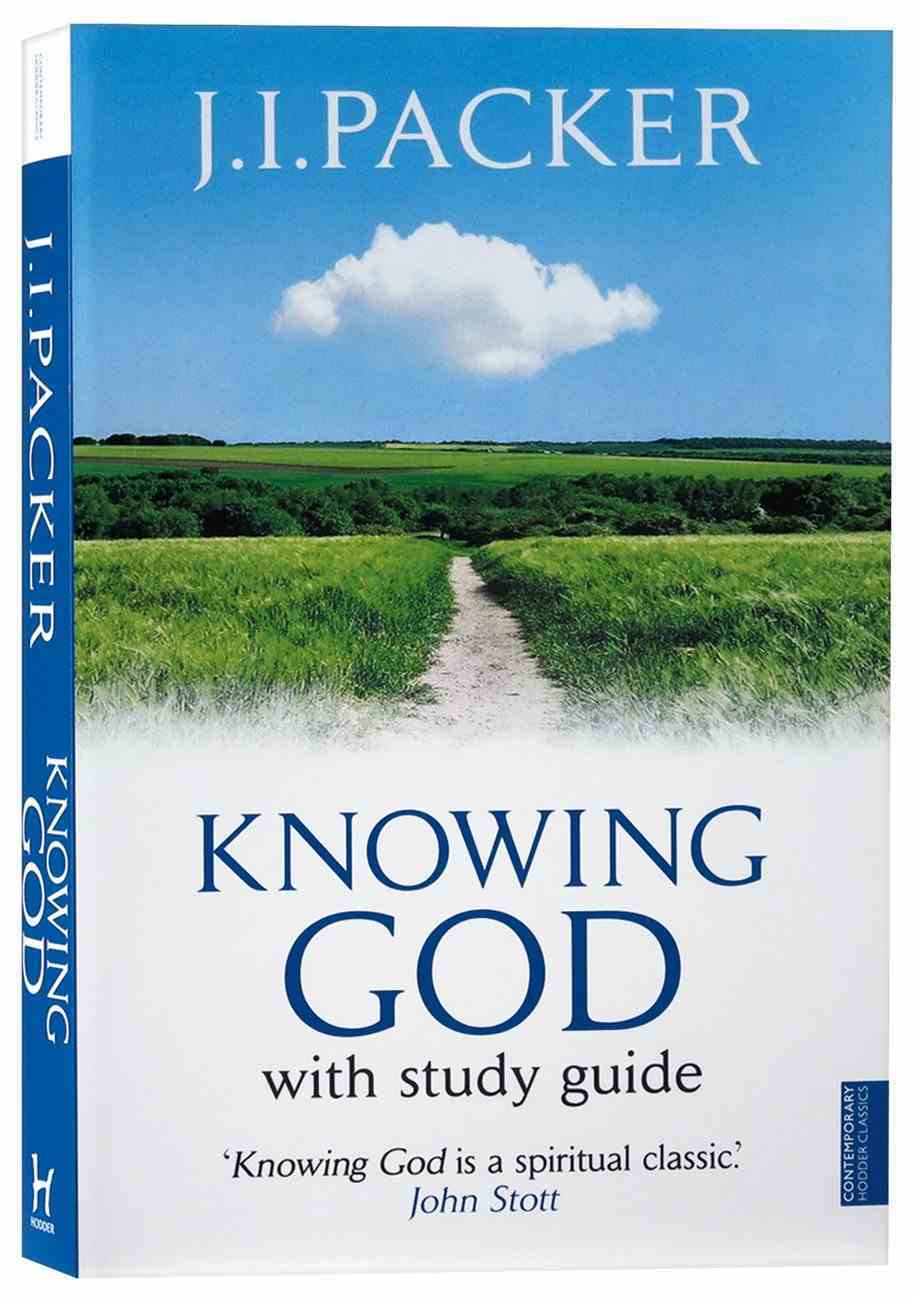 KNOWING GOD is one of the most significant and popular Christian books of our time. J I Packer's life-changing book has deepened the faith and understanding of millions of people around the world. This edition includes a helpful study guide...

KNOWING GOD is one of the most significant and popular Christian books of our time. J I Packer's life-changing book has deepened the faith and understanding of millions of people around the world. This edition includes a helpful study guide for individuals and groups.

For more than 30 years, J. I. Packer's classic book Knowing God has revealed to well over a million readers the wonder, glory and the joy of knowing God. It continues to sell in tens of thousands to Christians around the world.
-Publisher

Why Do We Baptize Infants? (Basics Of The Reformed Faith Series (Now Botf))
Bryan Chapell
Paperback

What is the Lord's Supper? (#16 in Crucial Questions Series)
R C Sproul
Paperback

The Holiness of God: The Character of God Which Defines All We Are & Do
R C Sproul
Paperback

The World Next Door: A Short Guide to the Christian Faith
Rory Shiner, Peter Orr
Paperback

Read This First: A Simple Guide to Getting the Most From the Bible
Gary Millar
Pb (Smaller)

What is the Trinity? (#10 in Crucial Questions Series)
R C Sproul
Paperback

How Can I Be Right With God? (#26 in Crucial Questions Series)
R C Sproul
Paperback